Published March 1st, 2022 - 07:36 GMT
The pharmacy retail giant have over 1,150 pharmacies across Saudi Arabia, and several branches in UAE. (Shutterstock)

Saudi Arabia’s largest pharmacy retail chain, Nahdi Medical Co., plans to collect up to SR5.12 billion ($1.36 billion) from an IPO, in what could be the largest listing in the kingdom since Saudi Aramco went public in 2019. 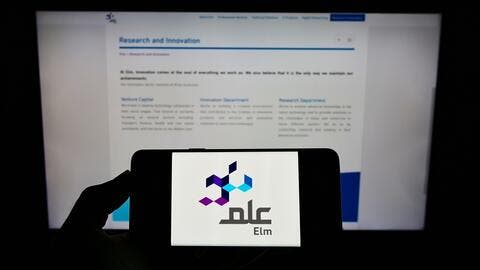 Institutional book-building process, led by SNB Capital and HSBC Saudi Arabia, will start on March 1 and and end on March 7, with a three-day subscription period for individual investors starting March 13.

SNB Capital Co. and HSBC Saudi Arabia are the joint financial advisors, bookrunners, and underwriters on the potential IPO. 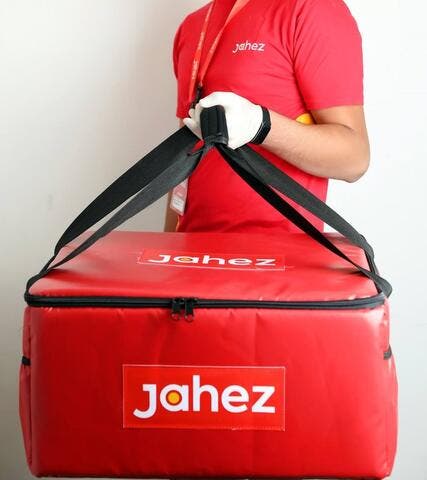 The pharmacy retail giant have over 1,150 pharmacies across Saudi Arabia, and several branches in UAE, and it held a 31% market share of total pharmacy sales in the Kingdom as end of 2021.