Published May 23rd, 2021 - 07:30 GMT
The MoH has set up clinics as testing hubs, vaccine centers and treatment centers. Appointments can be made through the Sehhaty application. (Shutterstock)
Highlights
Ministry reports 1,142 new cases, 1,089 recoveries, 13 deaths
Saudis are required to receive their travel health insurance 24 hours prior to their departure as part of recommendations by the Council of Cooperative Health Insurance (CCHI).

As the pandemic continues throughout the world, CCHI and the relevant authorities are providing additional protection for Saudis heading to international destinations.

The insurance will cover them for 30 days starting from their departure date and will cover any cost and healthcare required to recover from the virus.

However, the insurance does not cover mandatory quarantine in the countries that they are visiting.

Meanwhile, Saudi Arabia’s Ministry of Health (MoH) reported 1,142 new cases on Saturday, taking the total number of infected cases in the Kingdom to 439,847. 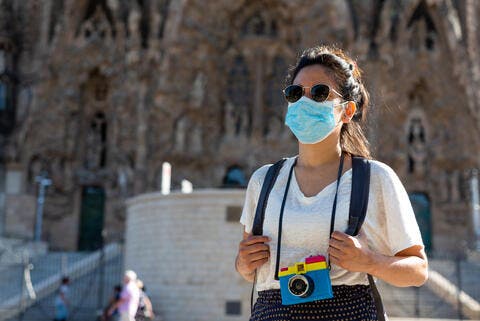 The number of active cases seems to be fluctuating with the high number of recoveries. There are currently 8,815 active cases — of which 1,329 are critical, a decline by two in the past 24 hours. Saudi Arabia’s recovery rate is holding steady at 96.3 percent. 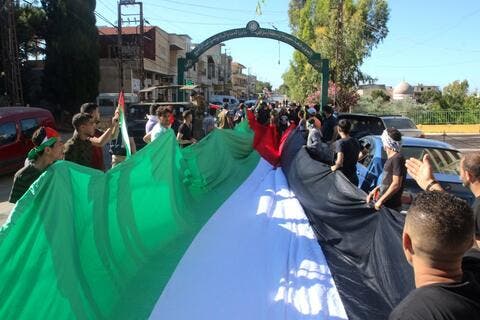 Lebanese Travel to The South Border to Support Palestine

A total of 336 cases were recorded in Riyadh, 250 in Makkah and 158 in the Eastern Province. Jouf was the region with the lowest case count with only six cases.

A total of 1,089 people have recovered from the virus, making a total of 423,795 recoveries in the Kingdom. The number of COVID-19 doses administered has gone up to nearly 12.8 million at a rate of 183,082 doses each day, and 36.7 percent of the population has received at least one vaccine dose so far.

The MoH has set up clinics as testing hubs, vaccine centers and treatment centers. Appointments can be made through the Sehhaty application.

A total of 13 deaths were reported on Saturday, meaning that 7,237 people have died from the virus.