Saudi Tourists Will Return to Lebanon When Government Forms 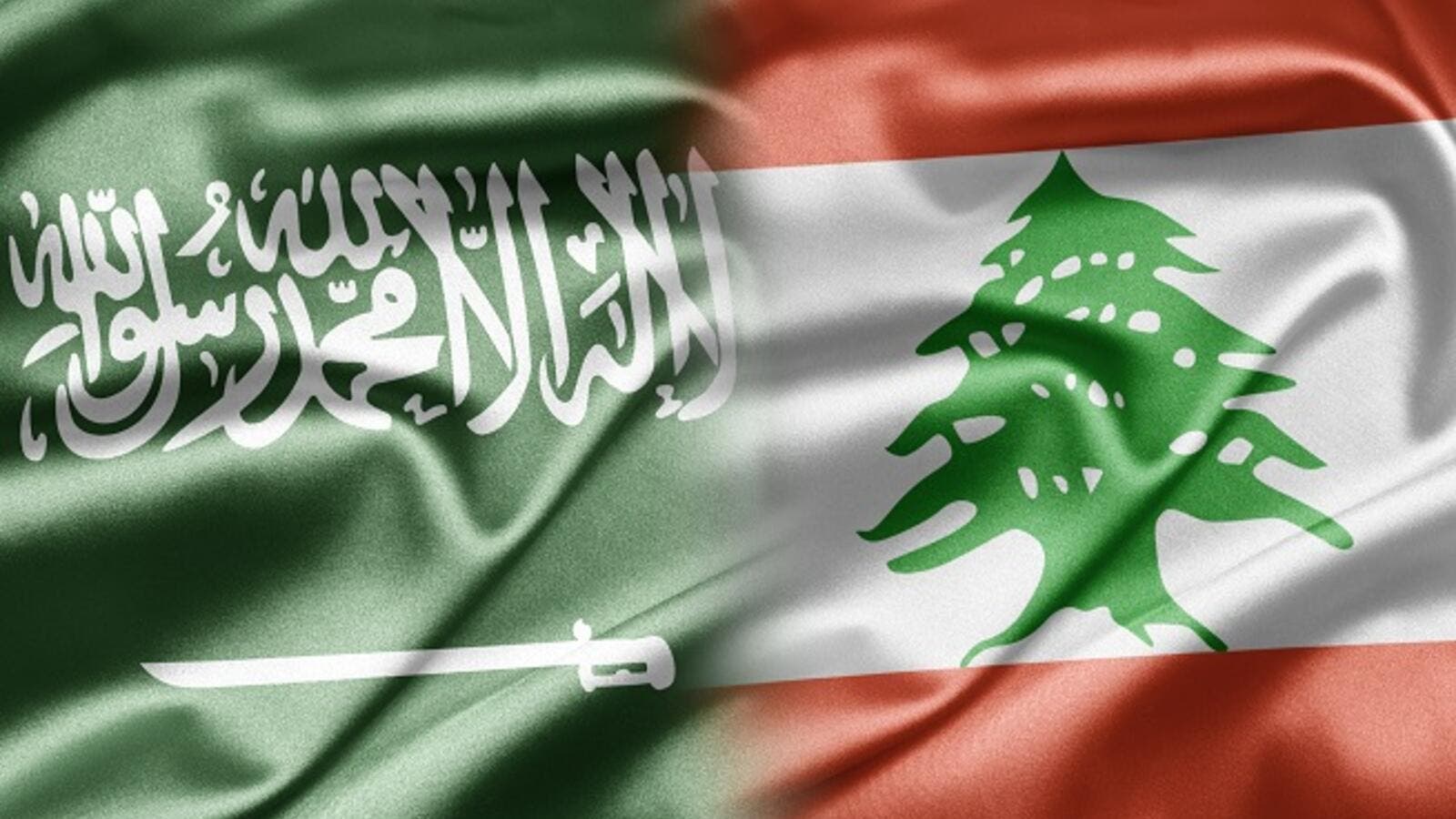 Thursday’s meeting at the Saudi Embassy also touched on Lebanon’s relations with Riyadh in various fields including economic, trade and social matters. (Shutterstock)

Saudi Arabia’s top envoy to Lebanon, Walid Bukhari, said Thursday his country would lift the travel warning to its citizens about visiting Lebanon once a new government is formed.

“We are working on institutionalizing the Lebanese-Saudi relations in different fields,” Bukhari, who earlier this month officially became the Saudi ambassador to Lebanon, said from the Saudi Embassy in Beirut.

Speaking to a delegation from the Lebanese Labor and Investment Council in Saudi Arabia, he said: “The kingdom’s foreign policy toward Lebanon since its formation has been based on Lebanon’s safety and stability.”

In November 2017, following the resignation of Prime Minister-designate Saad Hariri which was later withdrawn, Saudi Arabia advised its citizens against traveling to Lebanon and requested that Saudi nationals in the country leave as soon as possible. Other Gulf countries followed suit.

But a source from the Saudi Embassy clarified that there was no ban on Saudi tourists traveling to Lebanon. Should Saudis want to come to Lebanon, and “they have always been coming to Lebanon their whole lives,” they are free to do so, the source said.

But the source said visits from the country to Beirut are not as frequent as they used to be. “The ambassador is saying that once a new government is formed, this will change.”

Lebanon’s government formation process this month entered its eighth month of deadlock after politicians failed to reach a breakthrough before Christmas as was widely expected.

Thursday’s meeting at the Saudi Embassy also touched on Lebanon’s relations with Riyadh in various fields including economic, trade and social matters. Bukhari and the delegation also discussed preparations for the 2019 Arab Economic and Social Development Summit that will be held in Beirut next month.

The AESD is an economic and developmental conference that involves the private sector, including banks, chambers of commerce, industry and agriculture. Several heads of Arab of states are expected to attend the summit.