Saudi Arabia is constructing the world's largest railways, but where do these projects stand? 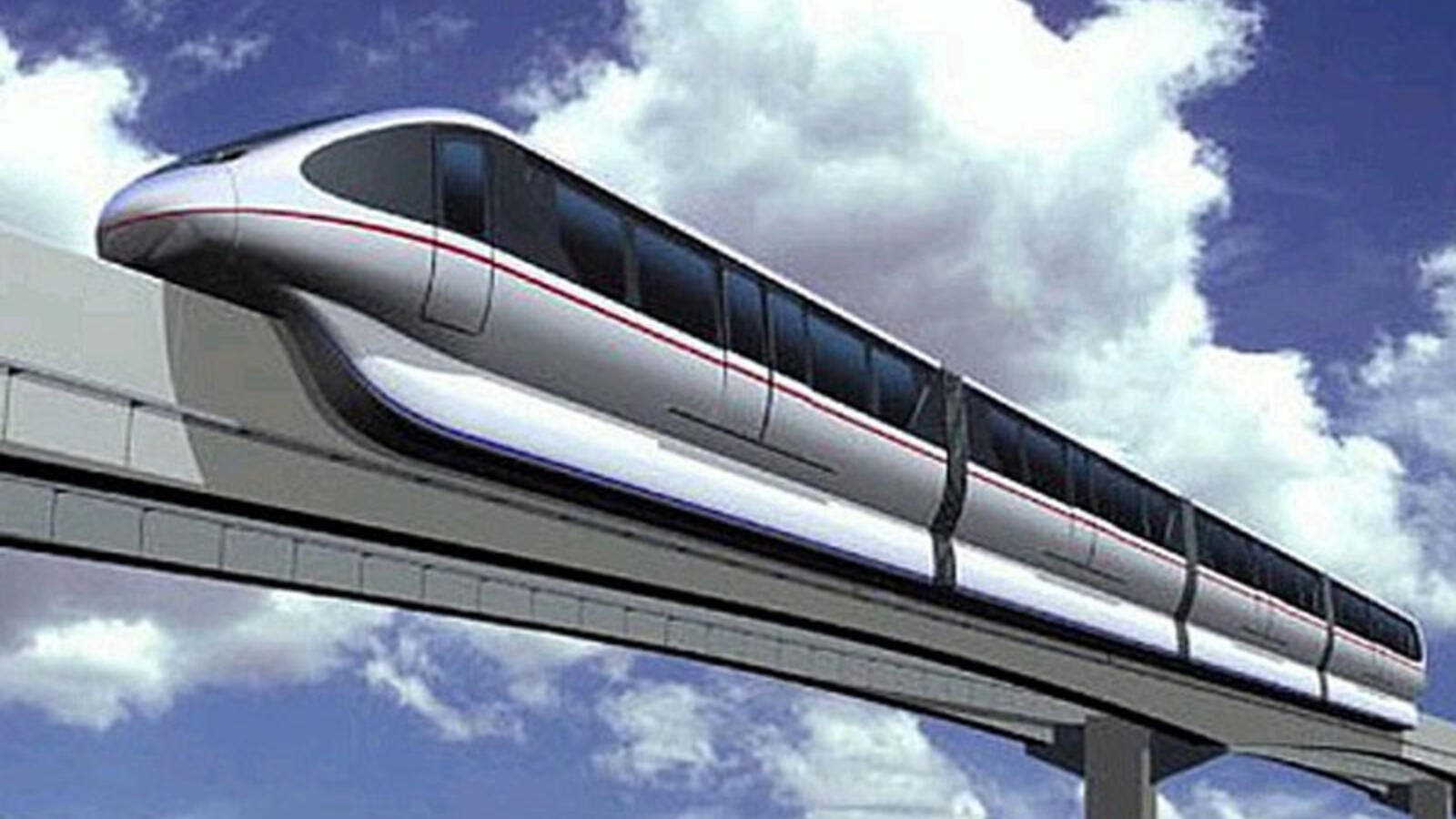 The North South Railway is the largest railway construction project in the world. The 1,418km line runs from Riyadh to Haditha (near the border with Jordan) and various lines will allow freight to travel from Al Jalamid in the phosphate belt in the north to Al Azbirah in the bauxite belt in the centre of the country and then eastwards to the processing and port facilities at Raz Az Zwar.

Due to its strategic economic importance, the North South Railway has been given priority over the other projects. It is intended that the planned phosphate and bauxite mining projects in the northern region of the country will make Saudi Arabia one of the top global mineral exporters. The railway will also carry two million passengers every year.

Work is ongoing on the line. The 576 km segment connecting Az Zabirah (Al Beitha) to Ras Al-Khair has been constructed by the Saudi Bin Laden Group with two German firms. Other sections of the project include the 440 km section from Az Zabirah (Al-Beitha) junction to the middle of the Al Nafude desert completed by a joint venture of the China Railway 18th Bureau and Al Suwaiket Co. The 750 km section, from the middle of Al Nafude to Al Jalamid and Al Haditha was completed by a consortium of Barclay Mowlem of Australia, Mitsui of Japan, and Al Rashed of Saudi Arabia. The section between Riyadh and Al Qassim was scheduled to be completed by the end of the first quarter of 2013.

With much track already complete, the European train control system (ETCS) is being installed and tested by Thales and the Saudi Bin Ladin Group. It is likely to be the longest route to adopt the ETCS to date. ElectroMotive Diesel Inc will provide the diesel locomotives which will pull 668 wagons provided by China’s South Locomotive and Rolling Stock Industry Corporation.

The project is intended to maximise surface transport potential between the Red Sea Coast of the Gulf coast of Saudi Arabia. Amongst other functions it will facilitiate the transport of cargo to and from King Abdul Aziz Port in Dammam and Jeddah Islamic Port. This will create a useful link for raw materials and manufactured goods between Europe and North America on one side and East and South Asia on the other.

The railway was originally planned to be developed through a public-private partnership and on 21 April 2008 the Tarabot consortium, consisting of seven Saudi companies and Asciano of Australia, was selected as the preferred bidder for the 50-year BOT concession. Disagreements over financial terms caused the project to be put on hold.

In October 2011, the government proceeded with construction of the line as a state-funded project financed by the Public Investment Fund and in January 2013, US contractors Fluor Corporation, obtained the $72 million, seven year project management contract. Designers Italferr were selected in July 2013 and are due to complete the design in the second quarter of 2014. Four consortia are bidding to develop the project: Agility PWC Logistics Consortium, Mada Consortium, Saudi Binladin Consortium and the Tarabot Consortium. Contractors are expected to be selected in the second quarter of 2014.

The most developed project in the Kingdom is the Mecca to Medina line (now known as the Haramain HSR), a high speed railway project managed by the Scott Wilson Group. The civil works were completed by the Al Rajhi Alliance (which includes the Mada Group, Bouygues, Al Arrab Contracting, Arup and the China Railway Engineering Corp) and work on the four stations, engineering aspects and rolling stock is underway. The engineering design is by Foster & Partners and Buro Happold and Siemens is supplying ETCS equipment for the project. The Madinah and Makkah stations are being constructed by the Saudi Bin Laden Group whilst the Jeddah and King Abdullah Economic City stations are being constructed by Saudi Oger. The rolling stock will be provided by the Al Shoula Consortium (consisting of the Al Shoula, Al Rosan, ADIF, Cobra, Consultrans, Copasa, Dimetronic, Imathia, Inabensa, Indra, Ineco, OHL, RENFE and Talgo businesses) and operations and maintenance for 12 years after completion will be undertaken by Indra and the Al Shoula Spanish- Saudi consortium.

In July 2013 the Saudi and Bahraini governments announced five firms were studying the possibility of constructing a railway bridge connecting the Saudi railway network to Bahrain, parallel to the existing King Fahd Causeway. It is projected to cost $10 billion and the scheduled completion date is 2018. The Saudi railway network will also link into Qatar via a new causeway and into the UAE as part of the GCC railway plan.

Three consortia have been selected to develop these lines:

The Mecca Mass Transit scheme will be run by the Mecca Mass Rail Transit Company. The first line opened in 2010 after construction by China Railway Construction Corp and its subcontractors, apparently with China Railway Construction Corp suffering loss due to variations to the works ordered by the employer. A further four lines are to be built and AECOM was appointed project manager for this phase in April 2013 with Al Balad Al Ameen Company appointed a technical consultant. The initial plans are for the construction of 88 stations and more than 180 kilometres of track. In early May 2013, the Jordanian Arab Centre for Engineering Studies (ACES) won the contract for the geotechnical and material work for the rail project for Line C. In December 2013 an invitation to bid is expected for the design contracts for each lines. Construction is expected to begin in 2015 and finish in 2023.

The Jeddah Metro project is a planned 180km, three line railway running across the city. Jeddah Metro Company was set up in March 2013 as a joint venture of the Jeddah Municipality and the Jeddah Urban Development Company to implement the project. The company is looking to work with companies that can ensure the metro is fully integrated with other forms of transport such as overland rail lines and bus networks within the city of Jeddah. The project will have three lines - Orange (67 km, 22 stations), Blue (24 km, 17 stations) and Green Line (17km, 7 stations). The French firm Egis has been working with the authorities on the early designs for the project.

Consultants are preparing prequalification documents for three different packages covering architecture and designs, pre-project management and project management roles. The deadline for the submission of prequalification bids was set as late June 2013. The detail of a fourth package, which covers engineering works is understood to be under discussion. In June 2013 three consortia were in the running centred on the following businesses: CH2M HILL (US) with engineering and design consultancy firm W S Atkins (UK); Qatar-based EC Harris, Serco (UK) and Network Rail Consulting (UK); and Parsons Brinckerhoff (US).

Bids for the main contractor roles on the three lines are expected to be invited imminently at the time of writing.