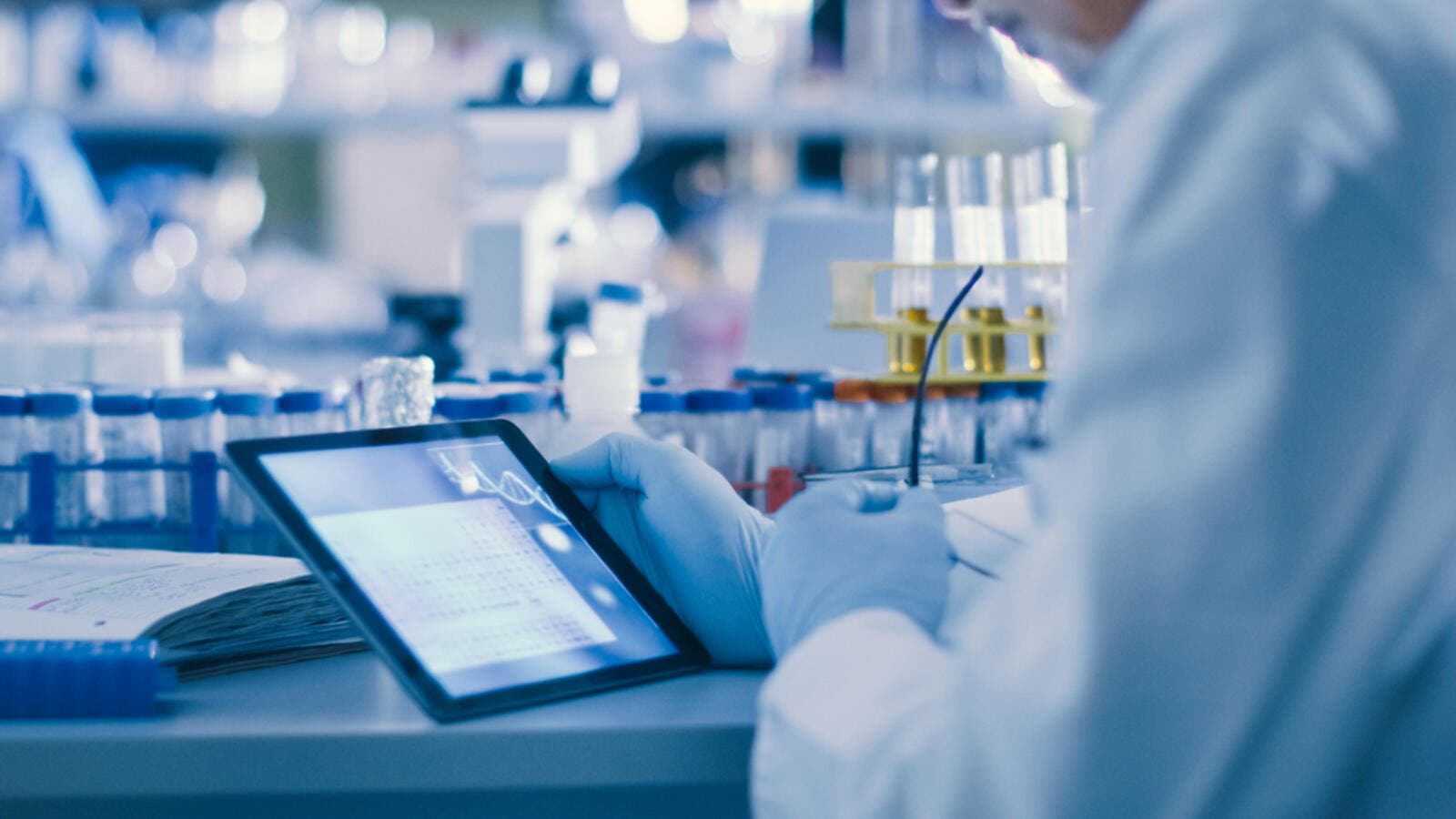 Though still early in its development, the new technology may ultimately have uses in many fields, including physics, biology, or chemistry. (Shutterstock)
Highlights
A paper about the achievement appeared in the latest issue of the journal Science Advances.
A little over a year ago, Dr. Lihong Wang from the California Institute of Technology (Caltech) developed the world's fastest camera, a device capable of taking 10 trillion pictures per second. It is so fast that it can even capture light traveling in slow motion.

But sometimes just being quick is not enough. Indeed, not even the fastest camera can take pictures of things it cannot see. To that end, Wang has developed a new camera that can take up to 1 trillion pictures per second of transparent objects. A paper about the achievement appeared in the latest issue of the journal Science Advances.

A report published on Monday by Caltech's website said the camera technology, which Wang calls phase-sensitive compressed ultrafast photography (pCUP), can take video not just of transparent objects but also of more ephemeral things like the signals that travel through neurons.

Wang explains that his new imaging system combines the high-speed photography system he previously developed with an old technology "phase-contrast microscopy" that was designed to allow better imaging of objects that are mostly transparent such as cells. Unlike the phase-contrast microscopy invented nearly 100 years ago by Physicist Frits Zernik, the new camera works by taking advantage of the way that light waves slow down and speed up as they enter different materials.

"For example, if a beam of light passes through a piece of glass, it will slow down as it enters the glass and then speed up again as it exits. Those changes in speed alter the timing of the waves. With the use of some optical tricks it is possible to distinguish light that passed through the glass from light that did not, and the glass, though transparent, becomes much easier to see", he explained.

"What we've done is to adapt standard phase-contrast microscopy so that it provides very fast imaging, which allows us to image ultrafast phenomena in transparent materials", Wang said.

Though still early in its development, the new technology may ultimately have uses in many fields, including physics, biology, or chemistry.

"For instance, the technology can be used in observing neurons' communication. As signals travel through neurons, there is a minute dilation of nerve fibers that we hope to see", he concluded.
Samsung Launches New Rugged Galaxy XCover Pro Smartphone