For several years, Chinese fashion giant Shein has faced allegations of violating human rights, with questions over the lack of transparency when it comes to the number of employees in Chinese factories, wages, hours, and other aspects of labor practices. 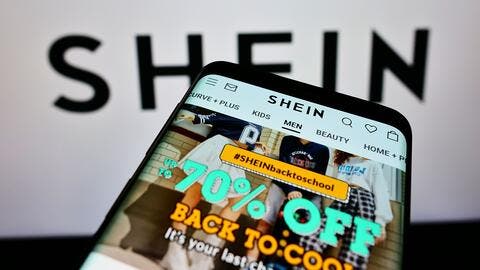 Accusations to Shein of operating numerous fashion factories in inhumane conditions have been renewed by a series of videos by TikTok users who spotted labels with messages believed to be printed by workers at Shein, pleading for help without naming the violations they are subject to.

Even though Shein's response lacked evidence, their statements denied wrongdoing towards workers and perceived such videos as part of a “conspiracy” meant to harm the retailer’s image.

As part of their defense, Shein refused to admit to any violations. Instead, they claimed that many of the videos showing labels with SOS messages were produced by workers for competitors, hinting that such practices are true for other businesses, which might not be too wrong of a claim.

The Chinese e-commerce giant remains under close scrutiny amid demands for transparent reports from its factories. But is it the first fashion brand to be accused of labor rights violations?

In 2017, customers of the popular Spanish brand, Zara, found labor complaints in clothing pieces manufactured in Turkish sweatshops that produced its clothes, including ones citing work for no compensation at all.

Fashion Brands with Questionable Practices, Other than Shein

Prior to human rights controversies involving Shein, several western-owned fashion retailers have been under the spotlight for violating labor rights and for items mass produced in sweat factories across the world. 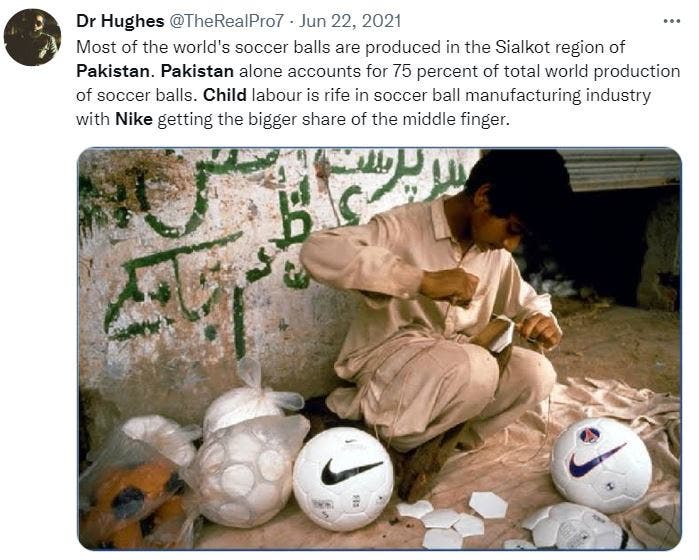 In 1996, Nike made headlines after a scandalous Life article shed light on child labor practices in Nike factories in Pakistan, which had then urged the US-based sports brand to announce "auditing factories for occupational health and safety".

Nike's most prominent competitor Adidas admitted to similar accusations of unethical work conditions suffered by its workers, particularly in the aftermath of the 1998 World Cup, when reports disclosed information of child laborers in India producing sports garments worn by athletes during the international tournament. 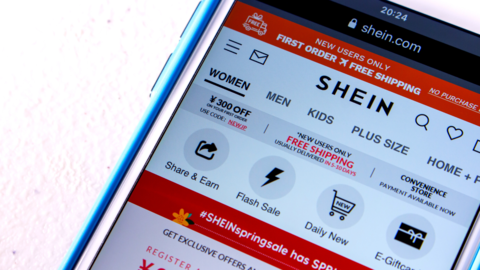 A year later, Forever21 had to face allegations of forced and child labor in cotton fields based in Uzbekistan before being sourced to the US-based fashion maker.

A 2018 report highlighted hundreds of abuse incidents suffered by female workers at GAP and H&M factories in Bangladesh, Cambodia, Myanmar India, Indonesia, and Sri Lanka, including sexual assault and gender-based violence endured for years and were described as "daily reality". Unsafe working conditions have also been heavily reported in factories in these countries.

While it is hard to include each and every incident of human rights violations reported against popular fashion brands, eyes are set on policy changes taken by fashion producers across the world to not only address violations and amend working conditions but to also ensure an end to such practices.