Shell to Produce 2 Million Tonnes of SAF by 2025 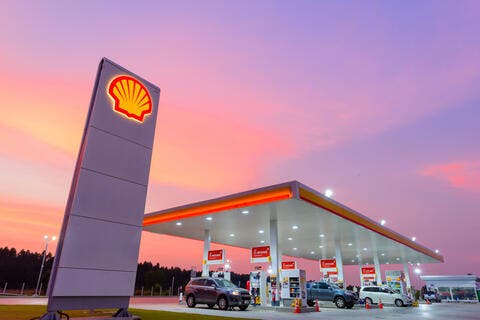 Being accountable for 3% of the world's carbon emissions, the aviation industry is considered one of the most challenging sectors to tackle due to a lack of alternative technologies to jet fueled-engines.

In an attempt to change that, Shell announced its plans to produce 2 million tonnes of sustainable aviation fuel (SAF) by 2025, which considered a ten-fold increase from today's total global output.

✈️ @Shell and @Deloitte explore how the aviation industry can achieve net-zero emissions.

⚡ We want to play our part. Shell aims to produce around 2 million tonnes of sustainable aviation fuel by 2025. More in our latest report: https://t.co/BQ0B2fNT0a #DecarbonisingAviation pic.twitter.com/ewZRJYmeir

According to Shell, SAF, which is produced from waste cooking oil, plants and animal fats, could reduce up to 80% of aviation emissions.

Jefferies, the investment bank, said that SAF accounts for less than 0.1% of today's global aviation fuel demand, which reached around 330 million tonnes in 2019. 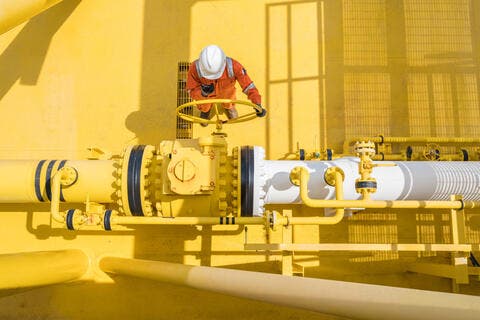 Mexico to Buy Oil Refinery in Texas from Shell
Tags:ShellOil