Published January 6th, 2022 - 10:28 GMT
The Vision-S 02 uses the same electric vehicle platform as the previously announced Vision-S 01, a coupe that began testing on public roads in Europe from December 2020. (Twitter)

It seems that the consumer electronics' behemoth, Sony, is taking its game to the next level by revealing a brand new prototype of its Vision S concept electric car, and announcing that the Sony Group is starting a new division, the Sony Mobility Inc, at the Consumer Electronics Show (CES) in Las Vegas. 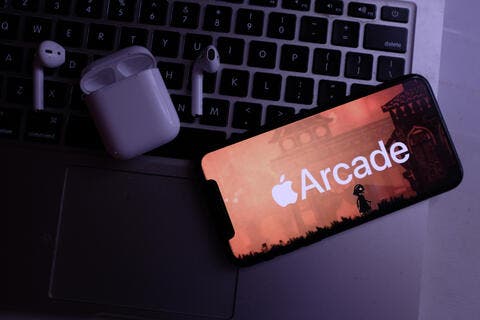 The Japanese electronics giant has previously expressed its interest in the auto industry. However, this time, Chairman, President and CEO Kenichiro Yoshida confirmed that the company is setting up its own mobility unit. In addition, Yoshida revealed a seven-seat, all-electric sport utility vehicle at the CES on Wednesday.

The Vision-S 02 uses the same electric vehicle platform as the previously announced Vision-S 01, a coupe that began testing on public roads in Europe from December 2020.

“With our imaging and sensing, cloud, 5G and entertainment technologies combined with our content mastery, we believe Sony is well positioned as a creative entertainment company to redefine mobility,” Yoshida said. 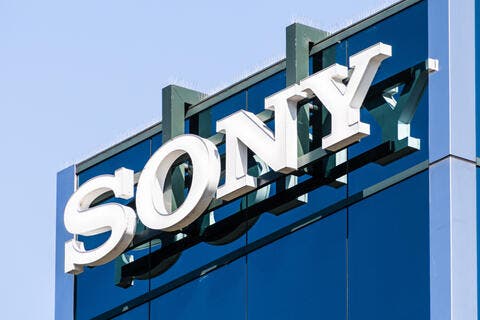 It's worth noting that Tokyo-listed shares in Sony Group soared by 3.7% on Wednesday, outperforming flat Japanese benchmark indices.