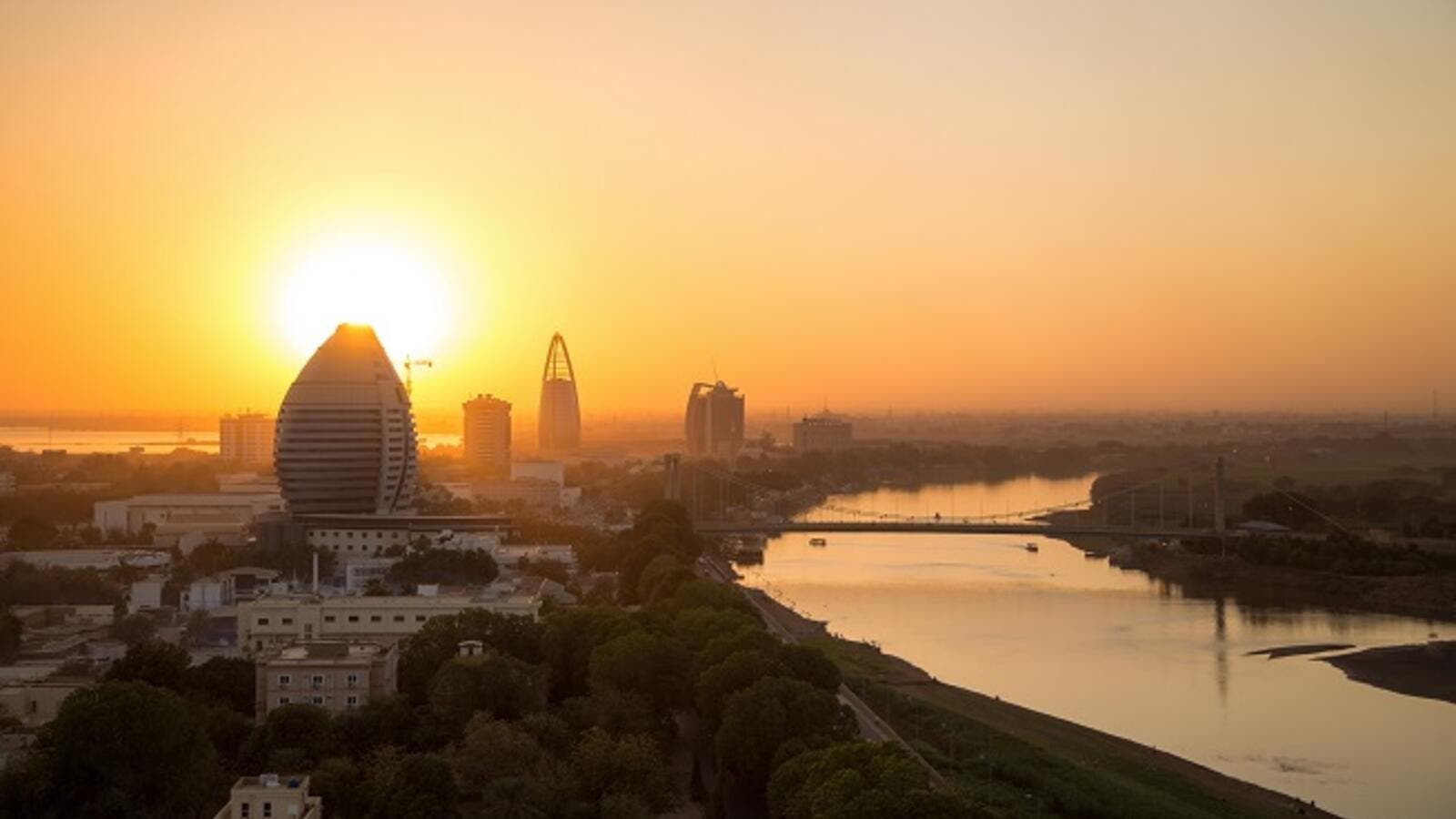 South Sudan expects to reach peak oil output of 350,000 barrels per day (bpd) by mid-2019 as production ramps up at fields that were off line due to violence, the country’s petroleum minister, Ezekiel Lol Gatkouth said Thursday.

South Sudan seceded from Sudan in 2011 when output peaked at 350,000 bpd, prior to outbreak of a bloody civil war two years later.

“We expect to reach the plateau again by the middle of next year,” Gatkuoth told Reuters at an oil and power event in Cape Town, South Africa.

Last week, South Sudan announced it had resumed pumping 20,000 barrels per day of crude from the Toma South oilfield, where production had been suspended since mid-December 2013.

Saudi Arabia to Sign Economic and Defence Cooperation With Sudan
Nuclear in Sudan: Russia to Build First Nuclear Plant in Sudan in 2019

According to officials who visited the oil field last week, production at five previously suspended oilfields is expected to reach 80,000 bpd after maintenance work is completed by the end of the year.

South Sudan government, which stopped negotiations with France’s Total over development of blocks B1 and B2, is expected to choose a new partner by the end of December, the minister told Reuters.

South Sudan got the lion’s share of the oil when it split from Sudan in July 2011, but it’s only export route is through Sudan, giving Khartoum leverage and leading to ongoing pricing disputes.

However, since its independence, South Sudan has relied on oil for all its incomes, a situation that has significantly compounded the ongoing political and economic instability due to fall in crude oil prices.

In July last year, Nigeria’s Oranto Petroleum Limited said it signed oil sharing agreement with South Sudan covering the country’s Block B3, earmarking up to $500 million to explore the oil in the region. In the first three years, Oranto said it would do airborne geophysical surveys in the 25,150-sq km block and assess existing data held by the government and former operators, among a series of other activities.

The 120,000-square kilometer Block B was reportedly split by the government into the B1, B2 and B3 blocks in 2012. In Block B3, Oranto will work alongside the B1 and B2 partners, which include Total.

South Sudan is an established, world-class petroleum producing region, whose territory includes a large part of the Cretaceous rift basin system that has proved petroliferous in Chad, Niger and Sudan.