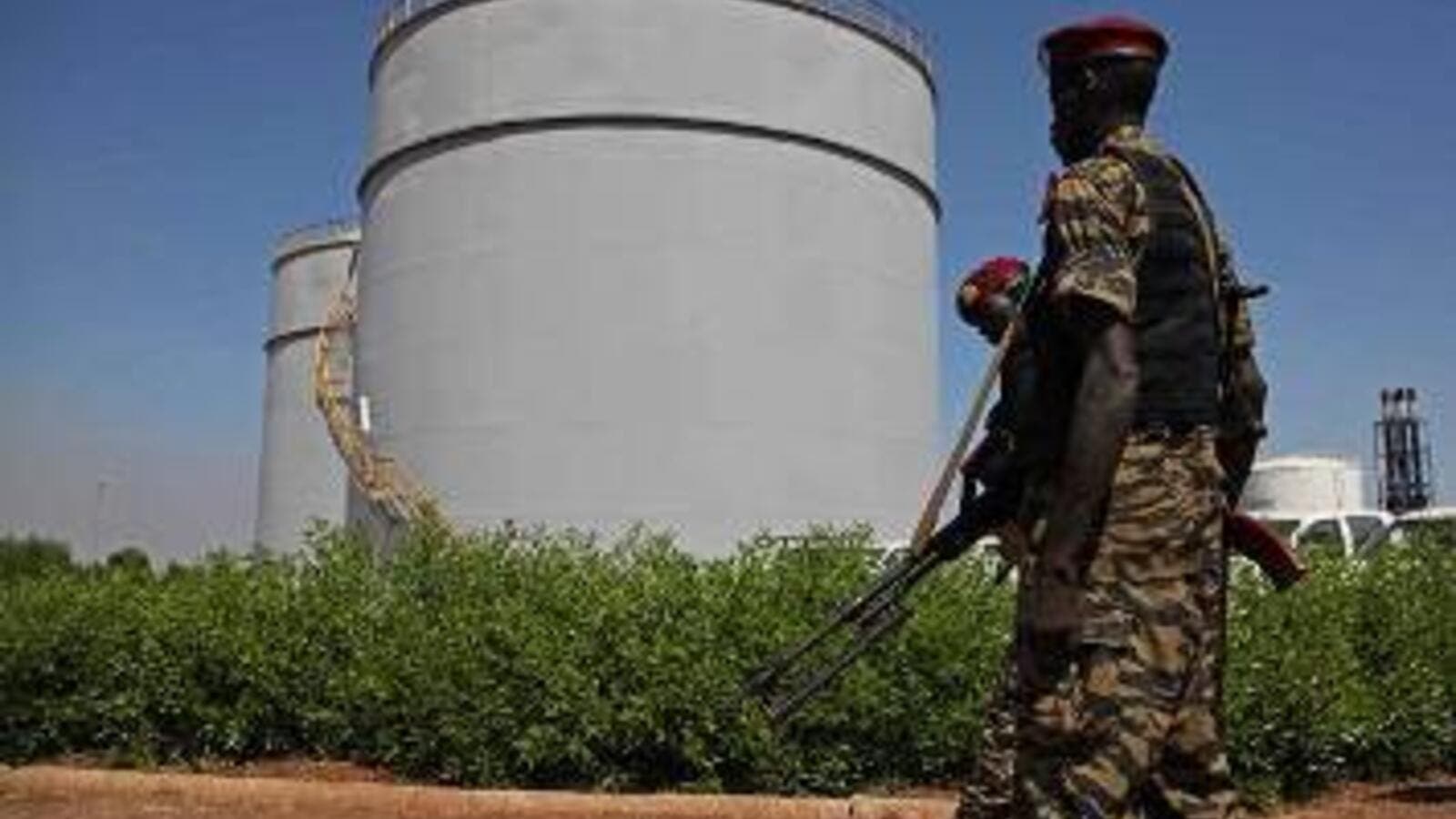 This comes after South Sudan made a new oil discovery in its Adar oilfield in Block 3, with over 300 million barrels of recoverable oil.

South Sudan and Egypt reportedly produce a total of 850,000 barrels of oil production per day, which is almost 90 percent of the entire production of oil in the Nile Basin region of north-eastern Africa.

“The Ministry of Petroleum is committed to working closely with its partners to make available the significant opportunities in the South Sudanese oil and gas sector to new entrants,” he remarked.

During the conference, Chuang is expected to announce a tender for an environmental audit for the country's producing oilfields.

The conference will take place under the auspices of South Sudanese President Salva Kiir from October 29-30 in South Africa.

To be held under the theme ‘Focus on Finance', the Oil & Gas power conference is set to explore the challenges and means of financing projects, attracting new investment, and investing in facilities.

In addition to finance, the conference will examine community development, environmental issues, and oilfield technology.

“We are very excited to confirm H.E. Tarek El-Molla and a delegation from Egypt to this year's South Sudan Oil & Power,” said Guillaume Doane, the Chief Executive Officer (CEO) of Africa Oil & Power.

“The participation of Nile Basin countries and stimulating regional trade is a big priority for this year's conference. Egypt has tremendous technical experience that can deliver significant value to South Sudan's petroleum and power industries,” he added.

South Sudan's Petroleum ministry recently that it made a small, but significant oil discovery in the country's Northern Upper Nile State.

South Sudan, where oil revenues make up nearly 98 percent of the budget, has been reeling an under economic crisis due to civil war.

Before the conflict which broke out in mid-December 2013, the world's youngest nation was producing 250,000 barrels of oil per day.

The world's youngest nation, which has one of the largest reserves of crude in sub-Saharan Africa, is struggling to increase oil production months after the signing of the peace deal in September 2018.