Published October 5th, 2022 - 06:45 GMT
While it was only a couple of years back that UAE started venturing into space, it soon became one of the leading countries in space exploration. (shutterstock)

Over the past decade, the world has seen tremendous breakthroughs in many different areas, including space. Whether it is taking the first picture of the massive Milky Way black hole or UAE’s Space Agency probe capturing a new Martian light as it was orbiting mars, we have seen some big moments for space this year! 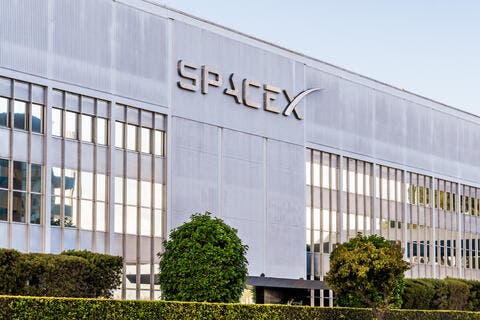 This year the World Space Week comes with the theme of “Space and Sustainability” which comes to shed light on how we can work on keeping space safe and sustainable, while also considering how it can help drive sustainable developments on Earth. With this win-win situation for both space and earth, it is imperative more than ever before to know what leading countries are doing to achieve a better understanding of space.

While it was only a couple of years back that UAE started venturing into space, it soon became one of the leading countries in space exploration. It was back in 2019 that the first UAE astronaut, Hazza Al Mansoori, traveled to the international space station and spent some time in orbit. After that, and in October of 2020 the UAE signed NASA’s Artemis Accords, which is an agreement between NASA and several countries to advance safe space cooperation and better understand outer space.

But UAE’s achievements in space were only getting started because in 2021, UAE became the first Arab country and the fifth country globally to orbit Mars. The country’s spacecraft called Hope, which translates to Al Amal in Arabic, was led by Sarah bint Yousif Al-Amiri, UAE’s Minister of State for Advanced Sciences. This comes to show that not only is the UAE taking major steps in space exploration but it is also empowering and supporting women to do so as well.

In fact, in April 2021, Nora Matrooshi, the first Arab woman astronaut, was selected from the UAE Astronaut Program to train for two years with NASA.

Driven by the desire to become a leader in outer-space, UAE has also signed an agreement with Blue Origin to venture together into outer space! Earlier this year, UAE expat Hamish Harding became the second resident of UAE to go to space. Having spent around a decade in UAE, Hamish believes that space tourism might be the next big thing in the UAE and sees that it could become Blue Origin’s second launch site.

To further its exploration of space, UAE's Mohammed Bin Rashid Space Centre (MBRSC) announced earlier this month their plans to collaborate with China on future moon missions. In addition to its agreement with China, UAE also plans to launch its robotic Rashid moon rover to the lunar surface by the end of this year. The moon rover is said to be carried by Japan’s ispace lander and will be the first moon landing for both Japan and UAE, making UAE the first Arab country to land on the moon!

But the moon is not where the UAE plans to stop!

Last October, the UAE Space Agency announced that they will be launching a new Emirati interplanetary mission which involves reaching Venus by 2028! This mission is said to be driven by the knowledge and expertise that the moon mission has given the country’s experts.

The country is also aiming to carry out its first fly-by of a main asteroid belt object in 2030, before it finally lands on an asteroid that is 560M KM away from Earth in 2033. 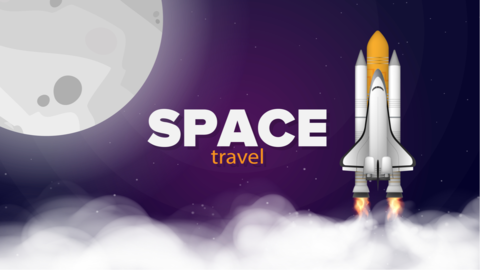 By doing so, UAE aims to become the fourth nation to ever land on an asteroid.

Other MENA Countries & their Space Ventures

Other countries in the MENA region have been making significant advancements in outer space as well. For instance, it is reported that Saudi Arabia has launched an astronaut program to help send the first Saudi women to space by 2023. Türkiye has also stated that they aim to come in contact with the moon by 2023, as well as collaborate with other countries to create a spaceport.

Ultimately, it is apparent that outer space has become an important aspect of the future and exploring it is a fundamental part in achieving sustainability and progress.