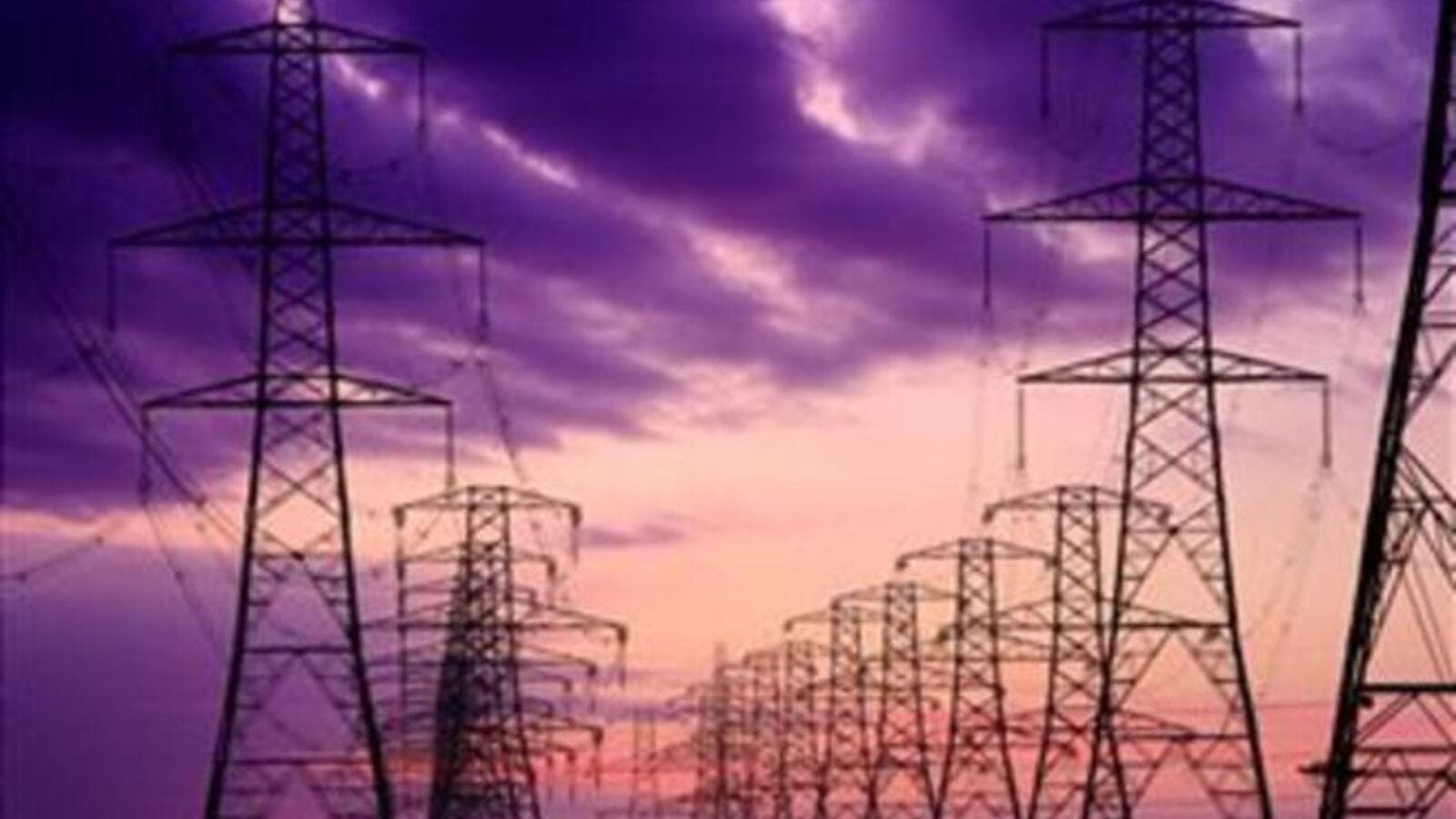 Syria's state-run news agency, SANA, said the agreement between the Commercial Bank of Syria and the Export Development Bank of Iran was accompanied by the signing of seven contracts on energy transmission and electrical equipment.

The Syrian electricity minister, Imad Khamis, was quoted by SANA as saying that the contracts included a 50 million euro deal to build a power plant on Syria's coast, with a total capacity of 650 megawatts.

Iran will fund the construction of the facility, Khamis said, adding that around $500 million of the Iranian loan would be dedicated to the electricity sector.

SANA said that Damascus had agreed with Iran's Mabna Engineering and Construction Company on several investment projects, including investment in wind power.

"The Iranians will coordinate with Iraq to carry out the project of transmitting electricity to Syria, and overcome obstacles hindering it," Khamis was quoted as saying.

SANA said Halqi expressed "gratitude to Iran for its efforts to support the Syrian people in their development process and against terrorism."

Syria's prime minister also met with Ali Larjani, the speaker of Iran's parliament, who "stressed the importance of the program launched by President Bashar Assad to solve the crisis in Syria," SANA said.

"Our duty is to offer all forms of support to enhance Syria's steadfastness and help it overcome the current crisis and restore its security and stability," Larjani said.

In response, Halqi said his country was "facing economic pressure and several challenges in the oil, gas and electricity sectors because of its commitment to its national stances and supporting the resistance."

Halqi praised his country's armed forces' "achievements in the face of terrorism and terrorist groups, stressing that Syria will achieve victory in its battle against terrorism thanks to the unity of its people and the support of its friends."