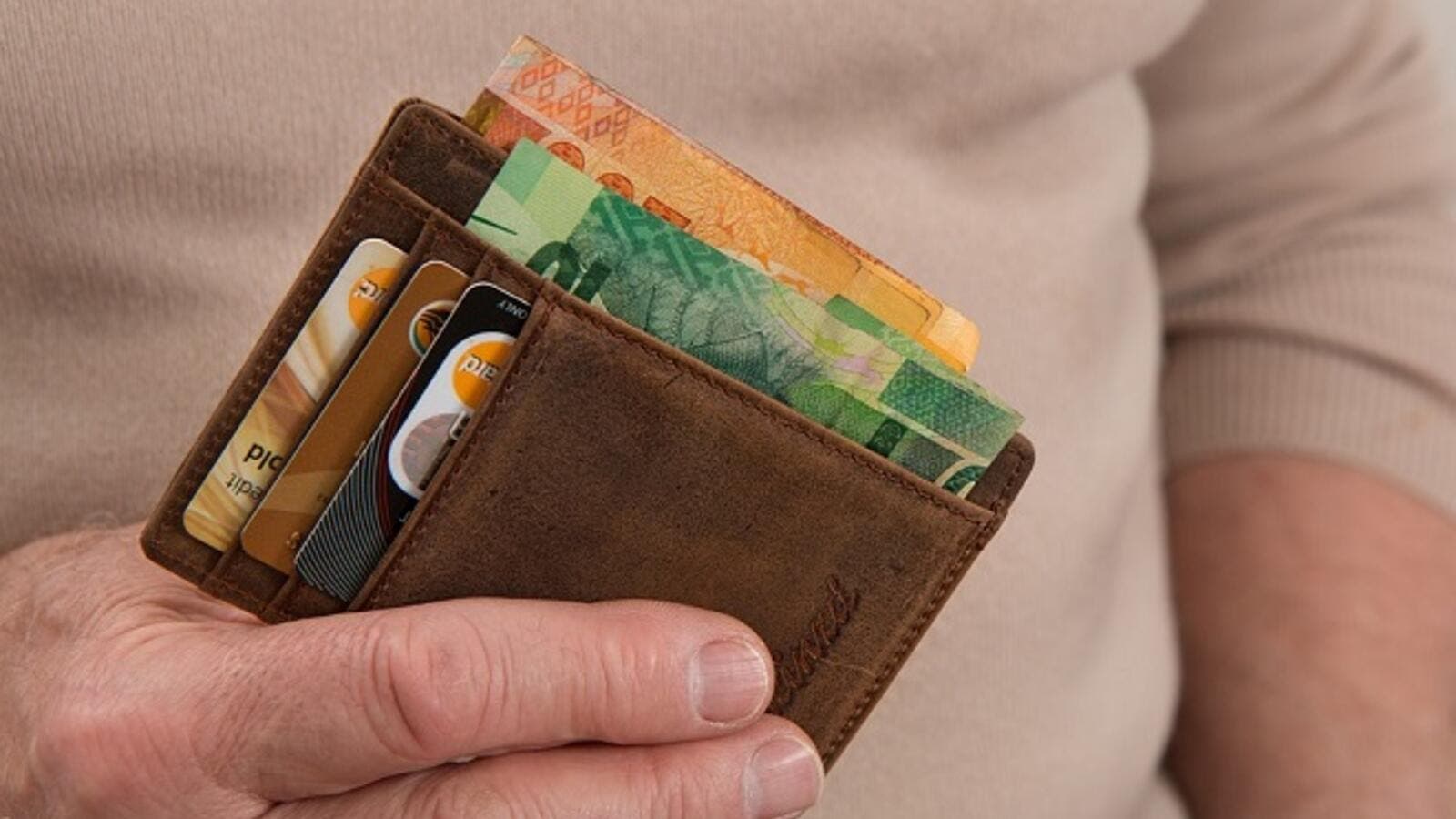 Developments in the payments industry are driving numerous changes to traditional retail banking as we know it. While cash undoubtedly remains king in the UAE, consumers are becoming less reliant on paper money.

Investments in innovation and digital infrastructure are now bearing fruit, and there are a number of ways that consumers can benefit in the future.

According to the latest global payments survey by the World Bank, the value of credit card transactions in the UAE rose 224 per cent per cent from 2010 to 2015, reaching Dh87.57 billion in the latter year. Debit card usage roughly quintupled over that same span to Dh35.96 billion. But people have been filling up their wallets with banknotes at a slower rate of growth: from 2010 to 2015, ATM transactions rose 71 per cent per cent to Dh129.92 billion.

The sands are shifting and retailers have to adapt. In the United States, many brick and mortar retailers, from JC Penney to Kmart to Crocs, are shutting outlets as online sales increase. In the UAE, the shift to digital shopping has been slower, but is picking up pace too. Carrying cash isn't a necessity anymore and many people refrain from carrying too much because of security concerns. Governments share these worries too, and some are envisaging a world without cash, or at least without its higher denominations - such as the demonetisation scheme in India. Convenience is key for consumers, who now prefer to pay through online channels or mobile apps.

The currency shift affects how we travel too. Numerous surveys have shown that in an era of globalisation, today's consumer is often on the go, and banks are thus offering numerous solutions for them on their journeys. In the UAE there are a number of pre-paid travel cards which offer discounts as well as exclusive deals with hotels, airports, restaurants and certain leisure activities. Some banks even arrange transport to the customer's dream destination for free, and enable repayments during the following year.

But the reliance on plastic is also fluctuating, and a number of countries in Europe and Asia have adopted payment and near field communication technologies, making it easier for people to make payments on the go. The emergence of fintech has seen banks partner with technology providers to see what they can do to improve their solutions, and increase paperless transactions. In the UAE, some ATMs do not ask for a debit or credit card when withdrawing money; instead simply asking for a code which can be activated by the customer, through a touch of a button on their mobile device.

Planning Your Next Investment: 12 Steps to Guarantee Better ROI

Biometric verification is also developing rapidly and fingerprint scanners in particular could have a huge impact on the future of payments. Japan for example, announced its desire to enable payment transactions for tourists via fingerprint scanners, nationwide by 2020. This plan eliminates both plastic and cash, and consumers simply have to pre-register their details and sign up for the service to make payments with a swipe of a finger. Given the unique nature of fingerprints, this is now becoming a way of securing accounts and devices - eradicating the need for passwords, patterns, PIN codes, and reducing the misuse of data.

From voice activation, to real-time payments and ATMs that allow instant card top-ups and other services, it has become so important for banks embrace technology, stay relevant and harness best practices from other industries in order to be at the heart of this change.

Staying relevant in the future

The historical context of all this is fascinating. While nowadays it feels like currency upheaval is happening at a blink-or-you'll-miss-it pace, for most of human history it was far more leisurely.

As the Harvard economist Kenneth Rogoff noted last year in his book 'The Curse of Cash', early currencies once included "whale's teeth in Fiji, rice in the Philippines, grain in India, cowrie shell money in large parts of Africa and China as well as wampum beads in the United States". Roughly 15 centuries then passed before the next great moment in fintech, the invention of paper money in China. But today, the race is swift. Savvy banks have embraced innovation labs, crowdsourcing platforms or various other ways to stay relevant. Ultimately, embracing core ideas from other industries is crucial as the world becomes more globalised - and keeping up with disruptors such as technology is becoming more important to meet the needs of a new generation of tech-savvy customers.