Time's person of the year, Elon Musk, said Tesla will start letting people purchase some of its merchandise with the meme cryptocurrency, dogecoin, sending the meme token soaring as much as 33%.

Among the Tesla products that people can purchase using the meme cryptocurrency is the $150 Giga Texas belt buckle featuring the carmaker’s logo.

Tesla's CEO has been one of the major supporters of the meme coin, a Japanese Shiba Inu dog-themed cryptocurrency that started as a joke in 2013. And earlier this month, Musk said that he thought it could ironically become the future of cryptocurrencies.

Before Tesla, The Dallas Mavericks — the basketball team owned by crypto fan and serial investor Mark Cuban — started selling tickets and merchandise in exchange for dogecoin earlier this year. 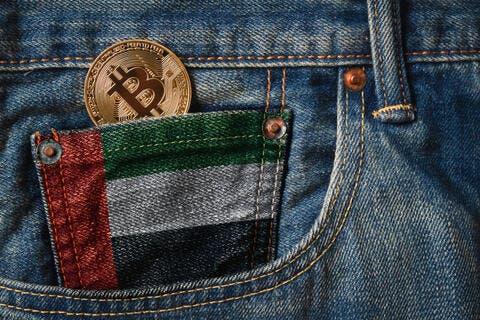 It's worth noting that the meme token price was down before Musk's announcement but then skyrocketed. It was up  27.83% at $0.2112 at the time of writing.