Published March 23rd, 2022 - 06:55 GMT
All digital asset business operators are forced to comply with the new rules within 30 days from the effective date. (Shutterstock)

Thailand has announced that it will ban the use of cryptocurrencies as a means of payments for goods and services from April 1, its local watchdog said on Wednesday. 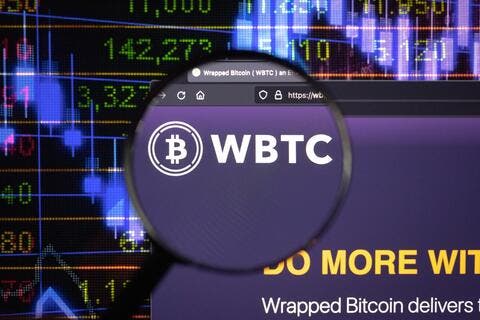 What are Wrapped Crypto Tokens?

Thailand's Securities and Exchange Commission (SEC) announced earlier today that business operators -- including crypto exchanges -- are not allowed to provide such payment services, and are banned from acting in a manner that promotes the use of digital assets to pay for goods or services. According to SEC's statement, the decision was in line with earlier discussions between the local regulator and the Bank of Thailand (BOT) on a need to regulate such activities as it could affect the country's financial stability and overall economy.

All digital asset business operators are forced to comply with the new rules within 30 days from the effective date. However, the new regulation won’t affect trading or investments in digital assets, the agency said.

The local regulator also said the restrictions on cryptocurrencies such as Bitcoin for commercial transactions are in line with regulations in Europe, the U.K., South Korea and Malaysia. 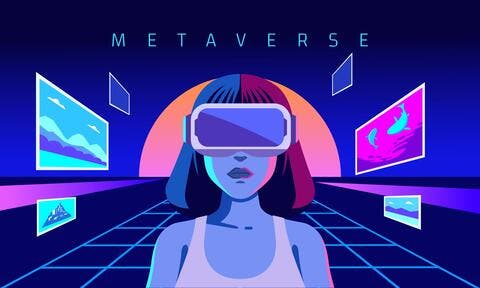