Speaking about the world's successful entrepreneurs, one can not skip Google's Sergey Brin, who is currently the world's 9th richest person. 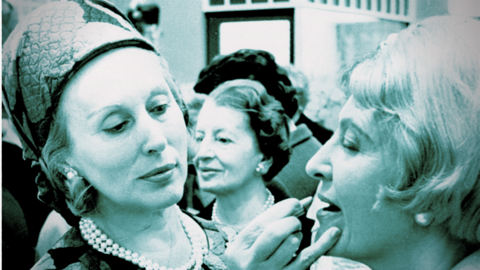 Today, its valuation is $1.8 trillion. pic.twitter.com/TlMhnMKgYa

In 1996, Brin had joined efforts with his Ph.D. colleague at Stanford University, Larry Page, and created a research project called Google, which has later evolved into the world's most popular search engine and one of Silicon Valley's most prominent tech companies.

1. Brin is an immigrant

Six years after he was born to a Jewish Russian family in Moscow under the Soviet Union's rule, Brin's family decided to immigrate to the United States, following Brin's father's participation at a mathematics conference in Poland.

The Brin's immigration to the US was not a smooth ride. After his father's decision to leave the USSR to the US, he was fired from his job and had to live in poverty for several months before he was able to locate between Vienna and Paris, where was able to secure a teaching job in the US.

2. Comes from a highly-educated family

Brin's father was a university professor of mathematics, while his mother was in space research. The couple met while studying at Moscow State University.

After moving to the US, Mikhail Brin worked as a professor at the University of Maryland, while his mother, Eugenia, took a job at NASA's Goddard Space Flight Center.

4. At the age of 19, Sergey Brin received his BSc from the University of Maryland's Department of Computer Science in 1993 with honors.

5. Upon graduation, the Google co-founder secured an internship at Wolfram Research, the developers of Mathematica.

6. He later enrolled in a Ph.D. program in computer science at Stanford University, but never really finished the requirements or received the degree.

7. During the new students' orientation at Stanford University, Brin met with Larry Page and was not very impressed.

Reports show that the two men, who later founded the well-known Google, had a bumpy start, as they disagreed on most subjects. However, as they got to spend more time together during classes, they became best friends and "intellectual soul-mates and close friends".

8. Brin and Page worked together to develop the PageRank algorithm before realizing its potential to put the basis for an advanced search engine.

9. When the new search engine started to attract about 10,000 searches a day, Brin and Page realized that it was meant to become a major success. 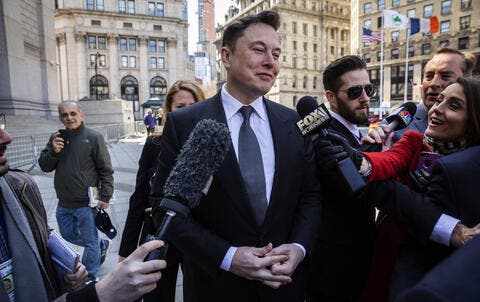 10. Brin has been married twice.

His first marriage was to biotech analyst and entrepreneur Anne Wojcicki with whom he has two kids. The couple got divorced 6 years later in the wake of a scandal in which his extramarital affair with Google Glass's marketing director Amanda Rosenberg was revealed in 2013.

In 2018, Brin married legal tech founder Nicole Shanahan. The couple had their only daughter, so far, late that year.