The financial sector and banks in particular are among the pillars of a country's economy. Banks enable economic growth by allowing individuals and businesses the chance to save up and invest. For instance, as the pandemic hit full force last year, it was banks that helped save many countries from severe economic distress. 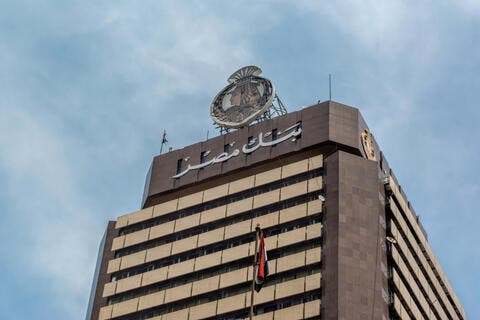 Therefore, with banks playing such a pivotal role, it is important to shed light on the top 10 banks in the Middle East.

Topping Forbes’ Top 50 Banks in the Middle East is the first locally owned bank in Qatar. QNB Group was established in 1964 and operates in 31 different countries. With its operations spread widely, it does not come as a surprise for it to have the highest amount of assets among all banks in the MENA.

Established following the merger of the First Gulf Bank and the National Bank of Abu Dhabi in 2017, FAB is considered to be the largest bank in the UAE. However, not only is UAE’s largest bank making its presence known in the country, but it also became one of the largest foreign banks in Egypt following its acquisition of the Egyptian business of Lebanon’s Bank Audi. Hana Al Rostamani, top-ranked women in Forbes’ Top CEOs in The Middle East, also became CEO of the bank during the same month of this great acquisition.

As the largest financial institution in Saudi Arabia, SNB was formed after the merger of Samba Financial Group and the National Commercial Bank (NCB), the largest and first bank to officially be licensed and able to operate in Saudi Arabia. But SNB is not only among the best banks in the Kingdom, but it is also considered to be a powerhouse in the whole region. As of writing, Saudi Arabia’s largest bank is also the Middle East’s most valuable bank when it comes to market cap.

Emirates NBD is not only among the leading banks in the region, but it has also received global recognition. Ranked as the 20th best regarded company in Forbes’ World’s Best Regarded Companies 2019, Emirates NBD has proved to be an ambassador of economic growth not only in the UAE, but also worldwide. While it was the product of the amalgamation of the National Bank of Dubai and Emirates Bank International back in 2007, it is now Dubai’s largest bank in terms of assets.

One of the largest Islamic banks worldwide, Al Rajhi Bank is also the largest bank in terms of market cap in Saudi Arabia and the Middle East. Awarded as both the best digital bank in KSA and the best retail bank in the GCC for 2021, Al Rajhi Bank has more than 60 years of experience in the banking sector.

Among the top banks in both Saudi Arabia and the Middle East, Riyad Bank has one of the highest national employment rates (94%). It has 341 branches spread across the kingdom, in addition to offices in the UK, USA and Singapore. Awarded the Middle East’s best bank for SMEs in 2021 comes to show the bank’s commitment to excellence. However, being a leading bank in the region is not the only mission Riyad Bank strives for, because it also believes in the importance of social responsibility. In 2021, the bank reached an agreement with Bab Al-Khair Medical Services to establish the first non-profit hospital in the kingdom.

Another leading UAE bank was formed following the merger of the Abu Dhabi Commercial Bank and the Union National Bank, and the acquisition of the Al Hilal Bank in 2020. With more than 1 million customers, ADCB Group is the third largest bank in the UAE and aims to cater to the growth of economic growth rather than expand overseas. The bank has also received several awards for the high level of customer service it provides. 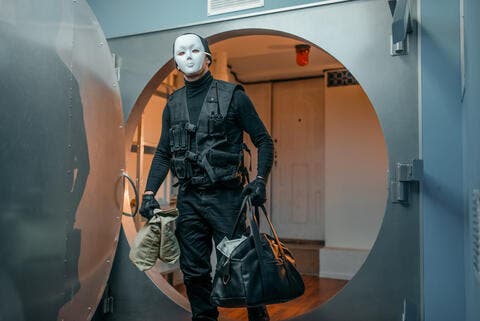 Known as “The Bank You Know and Trust”, NBK was Kuwait’s first ever indigenous bank as well as the first shareholding company in GCC. NBK has received several awards for its excellence, including Best Innovative Digital Bank in the Middle East and Kuwait for 2021. During the pandemic, the National Bank of Kuwait showed its proactive and quick response to adversities when it launched mobile bank branches, which included bringing the bank’s services to the customer’s doorstep. This quick and innovative response showed the level of commitment and excellence that the bank offers to its customers.

Despite the fact that it comes second to the National Bank of Kuwait, KFH is actually considered to be the most valuable company in Kuwait, surpassing even NBK. Considered as a pioneer in Islamic Banking, KFH was the first Islamic bank to be established in the country.