Published July 13th, 2022 - 06:18 GMT
Sensor Tower projects that gross revenue on apps will rise at a 12 percent compound annual growth rate (CAGR), reaching $233 billion in 2026. (Shutterstock)
Highlights
If you're wondering which Android apps are the most popular? Here are the 10 most popular Google Play Store apps according to data from AndroidRank.

Apps are more than just a way to pass the time on your smartphone; they have developed into a multibillion-dollar industry. Although consumer habits have normalized from the pandemic's outsized spending and tech-adoption, Google's app store saw spending fall 7.4% YoY, bringing in $21.3 billion as opposed to $23 billion in the first half of 2021.

While there are millions of apps available in the Google Play store; some are a fantastic add to your phone, and others are flops. However, Meta continues to dominate total download numbers, publishing four of the top ten most downloaded apps.

Many of these apps are widely known, with the most difficult category to rank among the top ten applications is entertainment. on Android, a non-game app must receive around 29,000 downloads to rank in the top ten in 2022, a decrease of 9% from 2019. This is the lowest threshold ever recorded, including earlier years.

If you're wondering which Android apps are the most popular? Here are the 10 most popular Google Play Store apps according to data from AndroidRank. 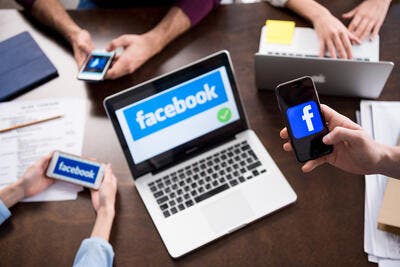 Of course you’ll find WhatsApp on such a list and being the second on our list reinforces Meta's empire. 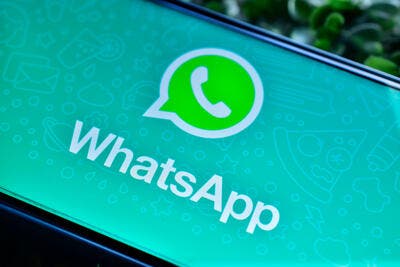 The app allows you to chat, make audio or video calls, and send messages all for FREE! Launched in 2009, Meta acquired it in 2014. It has already reached the benchmark of 1.5 billion global users. 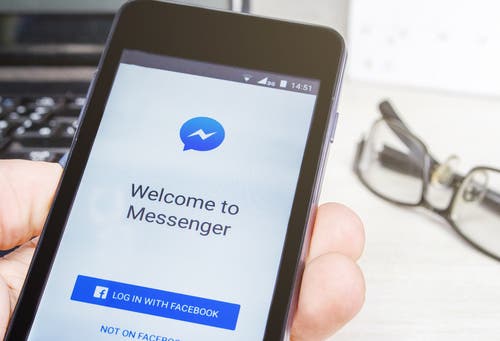 Messenger became an instant success specially with the roll out of bots that made the service more useful than ever to users.

One of the most widely used apps and biggest social media networks is Instagram with roughly 1.4 billion users. 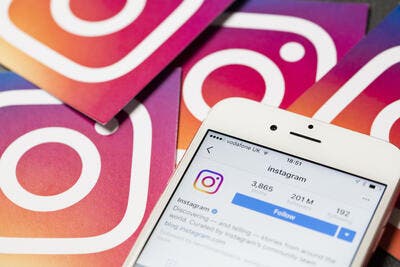 It was introduced in 2010, and Meta bought it two years later.IG is considered TikTok’s direct rival.

One of the most well-known apps to date is TikTok. It is the fifth most downloaded app. 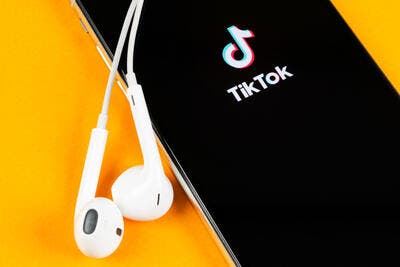 It has now been downloaded more than 2 billion times worldwide. The pandemic-related global lockdown contributed to the increase of its user base as well. 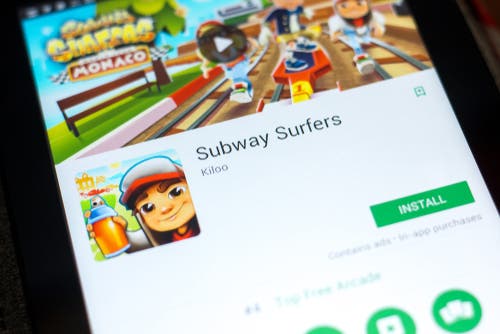 In this single-player game, players have to outrun a railway inspector to win. You will need to avoid approaching trains and navigate obstacles while doing that. Coins can be gathered along the journey to receive a variety of benefits. 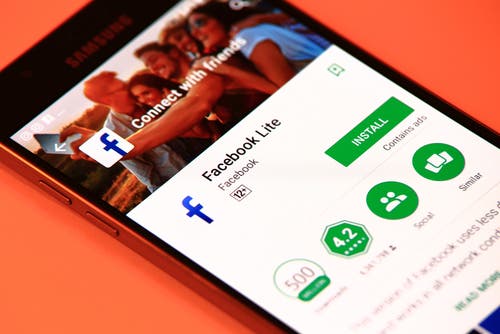 It also works on older Android devices that the main Facebook app does not support. It works on all networks and is designed for 2G networks and locations with slow or no internet. 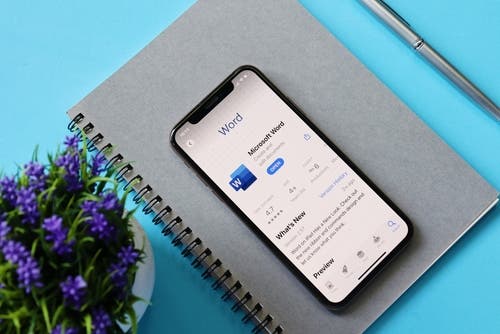 Given Word's widespread use on desktop computers, it should not be surprising that the Android version has achieved comparable levels of success. 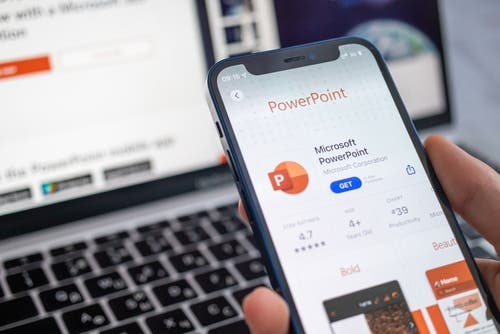 Same goes to this another Microsoft popular app. With the rise of tech adoption due to covid lockdowns that led to distance learning, Powerpoint became more especially popular and essential app to students as well as teachers.

Particularly among young individuals, Snapchat is a well-liked app. 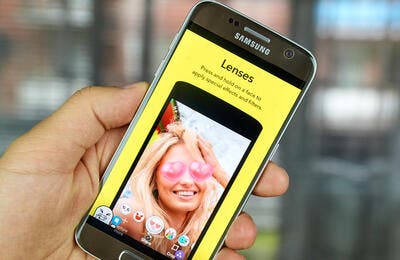 Despite the fact that IG is taking inspiration from Snapchat, the latter still manages to amass more than 1 billion downloads.