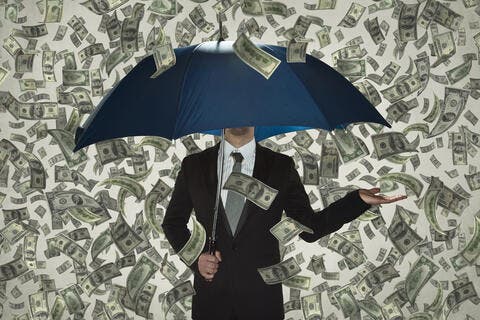 The Kingdom of Saudi Arabia possesses 18.1% of the proven reserves of oil in the world, ranking second in the world, and has the fifth largest proven gas reserves. Naturally, the families of the Kingdom are considered among the richest families in terms of their wealth and financial returns.

For some, keeping tabs on the richest families- with adoration, envy, or resentment—is more fun than keeping up with the Kardashians. While Saudi Arabia is the land of royalty, some Saudi families have created their own empires.

You must be wondering who are the richest families in Saudi Arabia in 2022. Wait no longer, here is the list! 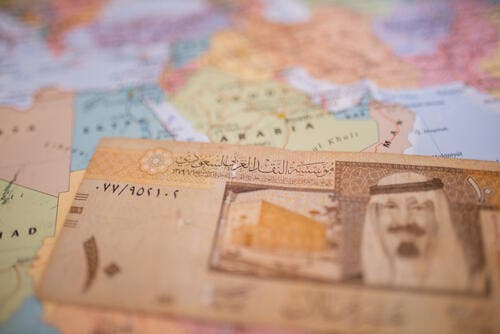 Net worth: $8 billion | Source of wealth:  Diversified; inherited and growing

Topping the list of richest families in Saudi Arabia is Olayan Family with a net worth of $8 billion.

In 1947, Suliman Olayan created the Olayan Group in Saudi Arabia as a contracting and trading company, and it now includes a wide commercial, industrial, and investment portfolio. The family owns 4.9% of Credit Suisse, which is valued at $1.3 billion as of April 2021, and 20.3% of Saudi British Bank, which is valued at $3.3 billion. 550 Madison Avenue in New York, Knightsbridge Estate in London, and the Hotel Ritz in Madrid are examples of real estate assets. It bottles Coca-Cola, operates Burger King restaurants, and makes cans and paper in Saudi Arabia.

Net worth: $4 billion | Source of wealth: Franchises; inherited and growing

Second on the list of richest families in Saudi Arabia is Abu Dawood family with a net worth $ billion.

Ismail Ali Abu Dawood started a small wholesale firm in Jeddah, Saudi Arabia, in 1935. Two decades later, the Abu Dawood Group became Procter & Gamble's exclusive representative, distributing Tide detergent, Gillette razors, and Crest toothpaste. It distributes P&G and PepsiCo products in Pakistan, Yemen, Bahrain, Egypt, and Iraq, in addition to Saudi Arabia. His sons Osama, Anas, and Ayman, who were all educated in the United States, assisted in the expansion of the business.

Ajlan & Brothers is known for men's headwear, such as Yashmagh and Ghutra, and for readymade clothes (dress and underwear). Established in partnership with his brothers in 1979, the company expanded in the eighties and was converted into a joint venture in 1994 and then into a closed joint stock company in 2005, and it is currently working in the field of classic menswear, ready-made clothes, and winter clothes, retail, real estate, industry, water and energy, logistics, technology Finance.

The Saudi Bugshan family owns 17 companies in industries ranging from real estate to automotive, food and beverage PepsiCo, education, healthcare, beauty, and perfumes. Its automotive division includes Al-Talayi Company Ltd, the world's oldest and largest distributor of Bridgestone Tires.
Al Athar, a distributor of high-end fragrances, cosmetics, and luxury accessories in Saudi Arabia, MENA, and other areas of Asia, is part of its beauty section. Khalid Bugshan is the CEO of the Jeddah-based Saudi Bugshan Group, one of three subsidiaries of his grandfather's Abdullah Said Bugshan Co., which was formed in 1923.

Abdulmohsin Abdulaziz Alhokair has made a name for himself in the hospitality and entertainment industries not only in the Kingdom but throughout the Arab world. The adventure began in 1965 when he opened his first project, an amusement city in Lebanon.
For decades, the Alhokair group has been associated with the worlds of hospitality and entertainment. It has become the first name that many people think of when they think of tourism in Saudi Arabia or the Arabian globe.

Ahmed Salem Bugshan is the chairman of an eponymous conglomerate, which is one of three subsidiaries of Abdullah Said Bugshan Co. Saudi Bugshan is run by cousin Khalid. The company owns the Pepsi bottling and distribution business in Saudi Arabia. It produces building materials in Pennsylvania, the United States, Saudi Arabia, and Yemen, and drills for oil off the coast of Mauritania.

In the 1930s, the late Hassan Abbas Sharbatly created what is now known as Al Nahla Group, a conglomerate with holdings in autos, food, and real estate. In Saudi Arabia, it has 40 million square meters of land. He also established Riyad Bank and the Saudi Arabian Refineries Company. Son Abdulrahman, chairman of Al Nahla, was instrumental in the establishment of Citystars, Egypt's largest developer of residential and commercial real estate.

Net worth: $1.6 billion | Source of wealth: Diversified; inherited and growing

Rashed Abdul Rahman founded Al-Rashed & Sons Group. The family now runs a dynamic, prominent Saudi conglomerate. For more than five decades, the company has played an important role in the development of Saudi Arabia's infrastructure. Today, it continues to contribute to Saudi Arabia's growth and prosperity. 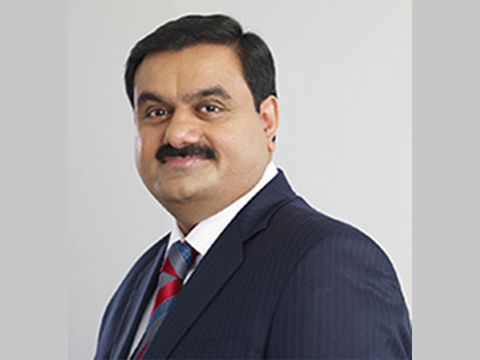 The Al-Dabbagh Group would not exist in its current form without the visionary leadership of its founder, His Excellency Sheikh Abdullah Al-Dabbagh. Established in 1962, the Omnipreneurship ecosystem governs the Al-Dabbagh family and all of its activities, which is comprised of three principles and five values that are powered by the ten golden rules. Al-Dabbagh has established 2020 goals, with the goal of achieving a '2020' target across these three principles, which are driven by the Omnipreneurship ecosystem and move us forward.

The last Saudi family who made it to the list of the richest families in Saudi Arabia is the Jameel family.
Abdul Latif Jameel is a Saudi Arabian family-owned diversified corporation formed in 1945 by the late Sheikh Abdul Latif Jameel (1909–1993). Abdul Latif Jameel has a presence in over 30 countries across 6 continents and operates in 7 primary business categories: motors, machinery, finance, energy, real estate development, and electronics.