Do you think the richest men this year is different from 2021's? As we all know by now, the billionaires' list doesn't change much each year because the rich tend to just become richer despite all the financial challengers we, the commoners, face everyday! 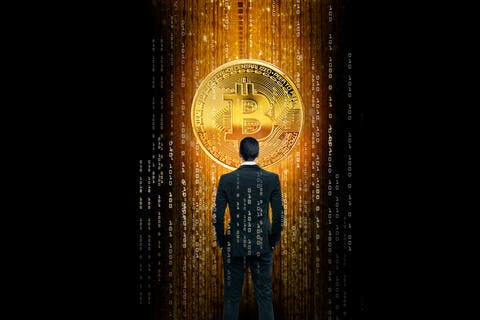 What's surprising in this list though, is that one of the top 5 billionaires is an Indian tycoon whose wealth exceeded Amazon's founder, the one and only Jeff Bezos.

Keep reading to find out who are the richest men in the world this year.