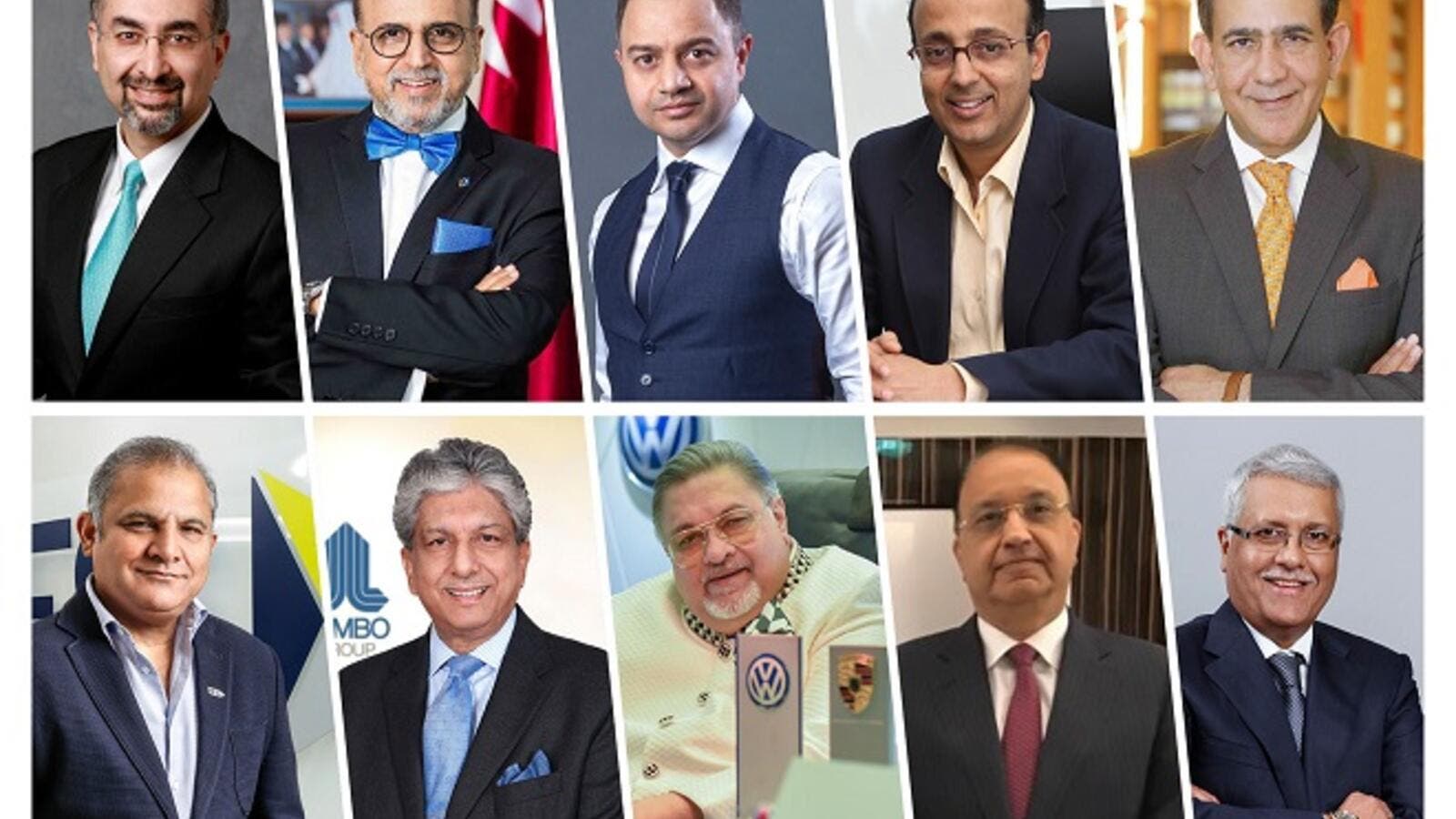 The 2017 list of the top Indian business leaders comprised 100 business owners and 50 executive management. This year, for the first time, the list also highlighted young business leaders who are leading their family-owned businesses. (Forbes)

Sanjeev Chadha, CEO for Asia, the Middle East and Africa at PepsiCo International, topped the list of 50 outstanding Indian executives announced on Wednesday. Vipul, the Consul-General of India in Dubai, was present at the event.

For the first time, the awards also recognised the next-generation of Indian leaders who are carrying on the legacy of their family businesses.

Unlike the 2016 ranking, Forbes Middle East did not reveal the net worth of the super-rich Indian business leaders in the Arab world this year.

Speaking at the event, Vipul said Indians make up the largest expat community in the GCC region, with over seven million Indians residing and contributing to the economies of the host countries, "not only as big business conglomerates but also as professionals, construction workers and in government departments".

Of the top 100, 27 business leaders have roots from Kerala, followed by Sindhis and Gujarat with 23 and 16, respectively.

He noted that Indian and Arab civilisations have been at the forefront of human progress over centuries, connected by land and sea. "For several decades, the partnership between the two has intensified further, especially with the contributions made by these leaders. It is a pleasure to celebrate and recognise the top Indian leaders in the Arab world and I am thankful to Forbes Middle East for inviting me to the event."

The businesses of the top 100 business owners represent different vital sectors, with most of the leaders running diversified companies, followed by the retail, real estate and construction sectors, Forbes Middle East said.

Eleven business owners have PhDs with five being medical doctors, of which three have founded hospitals in the UAE.

Total revenues of the top 10 business owners add up to an estimated $28.9 billion.

The top 50 executives work across different sectors with 15 executives hailing from the banking and financial services. In this category, Chadha was followed by Raghavan Seetharaman, group CEO of Doha Bank, and Adnan Chilwan, group CEO of Dubai Islamic Bank, second and third on the list, respectively. In this group, 24 of the companies have revenue of over $1 billion, Forbes Middle East said."These business owners and executives oversee a workforce of over 750,000 employees."

Forbes Middle East for the first time has identified the next-generation of business leaders who will lead 25 family-owned businesses with an estimated total revenue of more than $27.5 billion.

Forbes said the selection was made on the information collected through questionnaires, industry or government reports and company websites.

"Companies where revenues were undisclosed, estimations based on other available information, such as volume and capacity were taken into consideration. Some individuals with large businesses were excluded from the rankings due to lack of data," Forbes said.

The criteria for selecting top Indian owners were based on financial impact (revenues of the company irrespective of ownership stake); employment impact (number of employees); and age of the company. Factors such as positions on industry bodies, personal achievements, CSR initiatives and ownership stake were also considered.