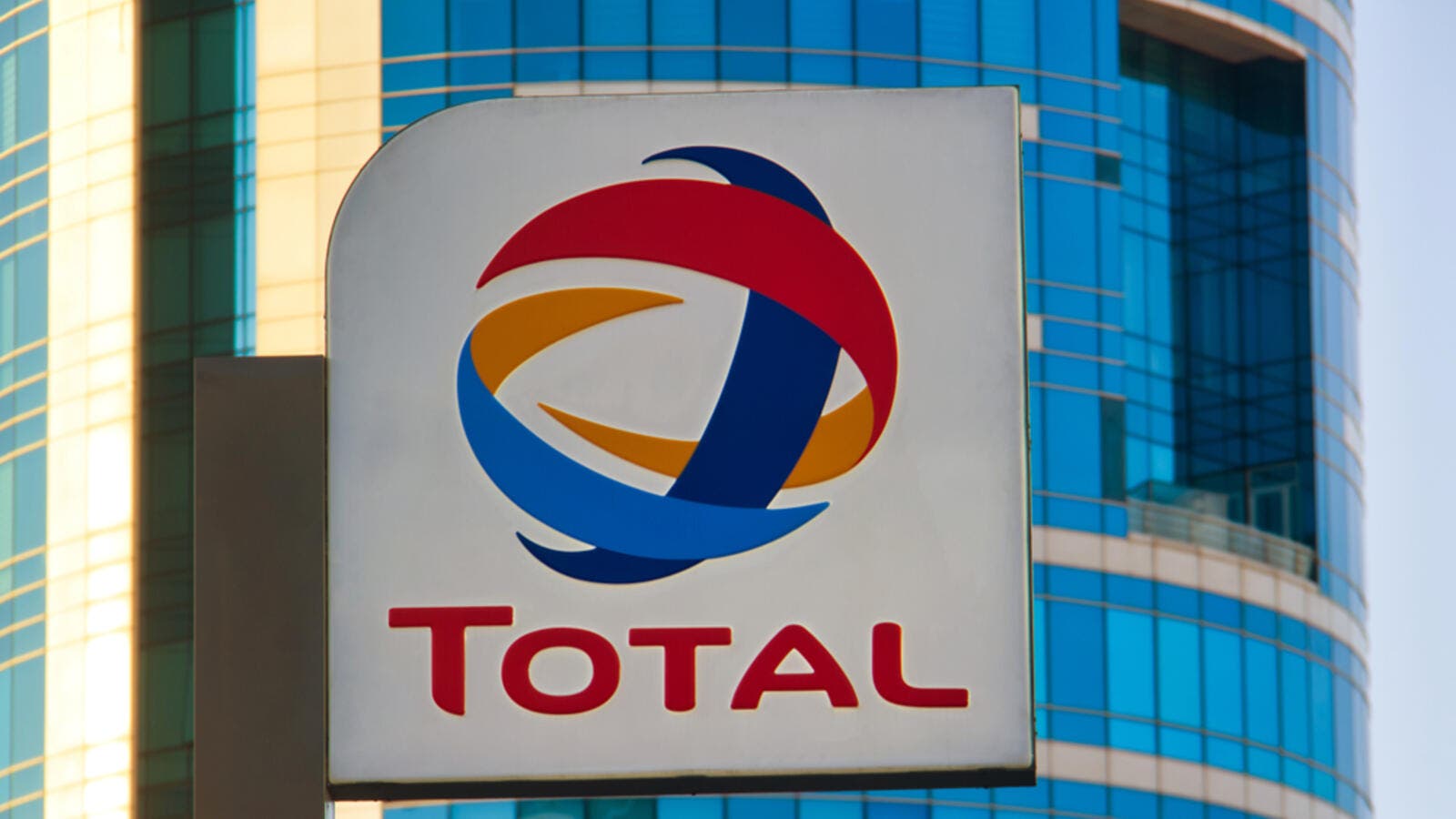 Organic Capex cuts of more than $3 billion, ie. more than 20%, reducing 2020 net investments to less than $15 billion. (Shutterstock)
Highlights
In a context of oil prices on the order of $30 per barrel, he announced an action plan to be implemented immediately. It also includes:

Total, a major energy player, has cut its organic capex by more than $3 billion (20%), reducing 2020 net investments to less than $15 billion.