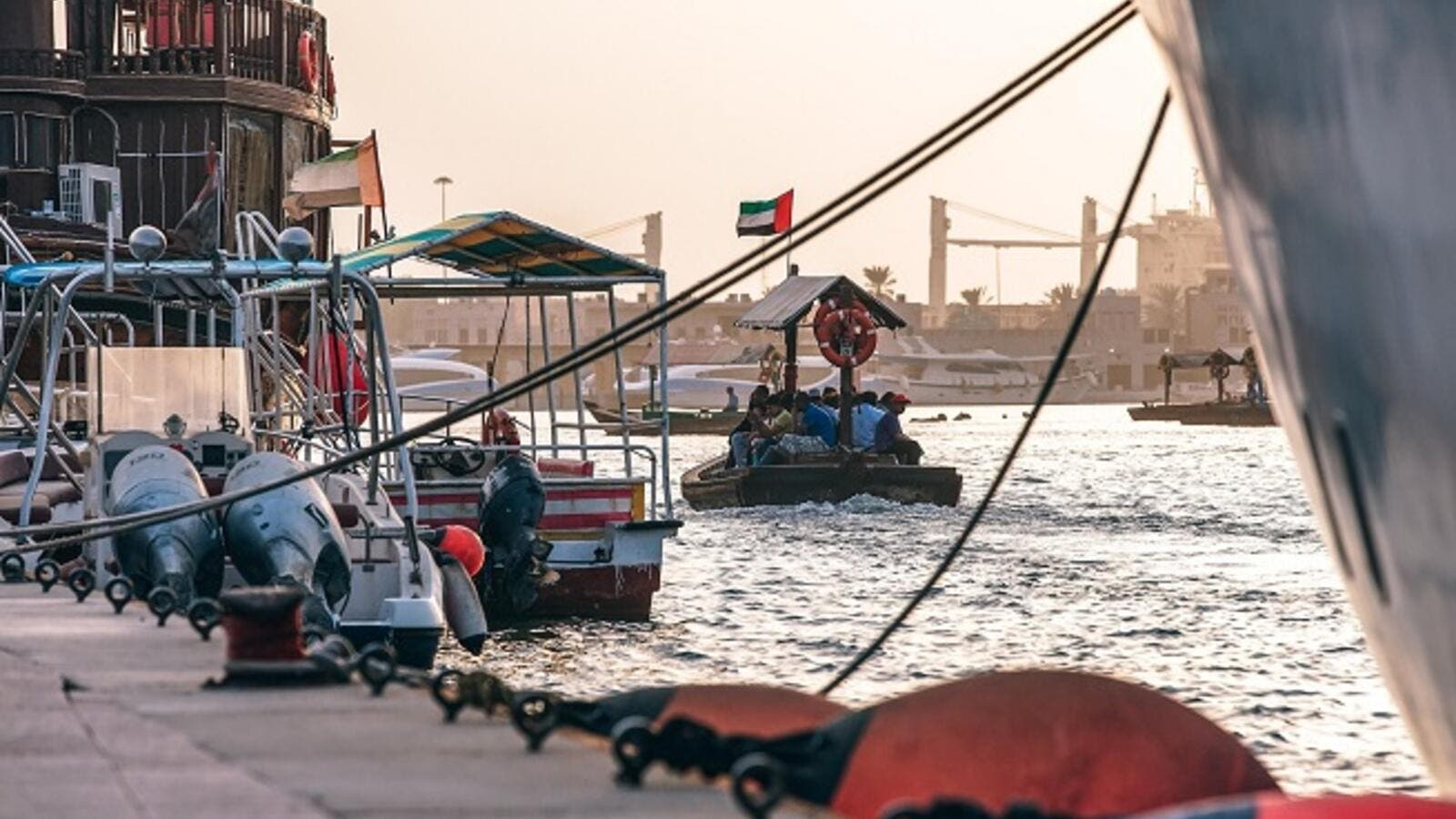 The UAE is firmly on course to be one of the best performers among other regional economies over the next five years. (Pixabay)

A partial recovery in oil prices coupled with an ongoing all-out diversification drive and the landmark tax reform, will help the UAE economy to gain increased momentum in 2018 to register 3.3 per cent growth.

After an expected slowdown to 1.7 per cent in 2017, such a vibrant pace of growth predicted for 2018 signifies a virtual turnaround for the economy with a two-fold growth, driven by a rebound in gross domestic product by Dubai and Abu Dhabi, analysts and economists said.

While the ongoing fast-track diversification aimed at further reducing reliance on crude oil revenues will better place the UAE to entrench itself from further volatility in oil fortunes, a five per cent value added tax will help boost state revenues by Dh12 billion per annum, adding about 1.5 to two per cent to GDP.

VAT, which represents a major shift in tax policy, will impact all segments of the economy, leading to a fundamental change in the way businesses operate across around the region.

James Mathew, group CEO at Crowe Horwath (UAE and Oman), said VAT would bring in transparency, which will help the financial sector to differentiate between genuine businesses and suitcase operators. "Obtaining credit facility from banks will become easier for small and medium enterprises in the UAE after the implementation of VAT as companies will have to maintain their books from next year. The genuine SMEs will be able to get more finance because their turnover will not be questioned by the lenders as their records will be clean."

Mathew said the UAE has been known for its tax-free status and a move towards introducing tax may need a significant overhaul of how the business operates in the region especially for the unorganised SME sector.

"SMEs are going to face challenges implementing the new tax laws as compared to larger organisations which are normally operated with proper operating policies and structures. SMEs are the backbone of the Dubai economy, representing 95 per cent of all establishments in the emirate. Almost half of SMEs in the UAE are in Dubai [45 per cent], while 32 per cent are in Abu Dhabi and 16 per cent in Sharjah. The other emirates account for seven per cent."

Sultan bin Saeed Al Mansouri, UAE Minister of Economy, said that the outlook for the economy is brightening despite regional and global macroeconomic challenges. "With two years into Expo 2020 Dubai, the economic growth momentum is expected to pick up on the back of a vibrant non-oil sector as the country remains on track to establish a diverse knowledge- and innovation-driven economy," he said.

Most forecasts show that Abu Dhabi's GDP growth is expected to pick up in 2017 to 3.9 per cent and 4.7 per cent in 2018 - outpacing the overall UAE's GDP growth rates over the same period respectively, analysts at Knight Frank said in their UAE Market Review and Forecast 2018.

In Dubai, as the economy diversifies in line with Dubai Plan 2021, GDP growth is expected to grow 3.2 per cent in 2017 and begin to strengthen in 2018 to 3.5 per cent. Hafez Ghanem, World Bank vice-president for the Middle East and North Africa, said Dubai is a good example of how an oil exporter should diversify.

Resilient to global and regional headwinds, the UAE economy has already outpaced the rest of the GCC in economic growth in 2017 by making slow but steady progress. Forecasts by the International Monetary Fund and other institutions endorse the optimism shared by analysts.

The IMF said in its latest outlook that better days are ahead for the UAE with the economy right on track for a rebound with a 3.4 per cent surge in 2018.

Jihad Azour, director of the Middle East and Central Asia at the IMF, projected a 1.3 per cent growth in the UAE's real GDP in 2017, while the overall GCC growth is expected to bottom out at 0.5 per cent this year, the lowest since the 0.3 per cent growth recorded in 2009 in the wake of the global financial crisis.

A forecast by the Institute of International Finance said the UAE would continue to be the best-managed economy in the region. The UAE possesses large financial buffers - estimated at around $670 billion - on top of its renowned safe-haven status, excellent infrastructure and a relatively diversified business-friendly economy. All these advantages will help the economy cope with the prolonged low oil price environment, the IIF said.

The UAE is firmly on course to be one of the best performers among Middle East and North African economies over the next five years as its vibrant growth continues to be driven by trade and tourism. Garbis Iradian, chief economist at the IIF, said despite predictions of a slowdown in economic growth elsewhere in the region, the UAE's economic performance would improve in 2017 and 2018 with firming oil prices, an improvement in global trade and the expected easing pace of fiscal adjustment. But headline growth (oil and non-oil combined) will decelerate to 1.5 per cent in 2017 due to oil production cuts under the extended Opec agreement.

The country's bold and decisive diversification into tourism, non-hydrocarbon trade and financial services will continue to mitigate the adverse impact of low oil prices. At present, hydrocarbon GDP accounts for only 30 per cent of total GDP and oil exports for slightly less than 40 per cent of total exports.

The IIF expects non-oil real GDP growth to accelerate to three per cent in 2017 and 3.5 per cent in 2018, supported by investment and non-oil exports of goods and services. Several high-frequency economic indicators, including the purchasing managers' index, retail sales and number of tourist arrivals over the first nine months of 2017, suggest improvement in sentiment and private sector activity. The UAE is also pressing ahead with its drive to improve the business environment and competitiveness, even from an already high global ranking by the World Bank and the World Economic Forum.

The PMI averaged 55.8 in the first three quarters of 2017 as compared with 53.8 during the same period of last year (a 50.0 threshold separates expansion from contraction). Non-oil activity in Abu Dhabi is improving after a challenging two years during which deep government spending cuts slowed activity. Key projects, such as the construction of nuclear plants and airport expansion, are progressing, albeit with delays.

In the banking sector, which is well-regulated and supervised, the UAE will witness annual credit growth recovering from 1.7 per cent at end-2017 to about five per cent in 2018.

As the UAE continues to weather the effects of low oil prices and the moderation in non-oil economic activity, inflation is forecast to remain subdued as the continued decline in rents offsets higher imports prices while inflationary pressures from the introduction of VAT early next year will be partly offset by further declines in rents, analysts pointed out.

A joint report by the Institute of Chartered Accountants in England and Wales and Oxford Economics says that the UAE will record an accelerated growth in 2018 to 3.6 per cent from 1.7 per cent in 2017. The momentum will further gain pace in 2019 to post 3.6 per cent growth.

In the most recent edition of the Global Competitiveness Report 2017-2018, issued by the WEF, the UAE topped the Arab world and ranked 17th globally in the global competitiveness ranking.