This Traffic Violation in UAE Will Get You a Yellow Card 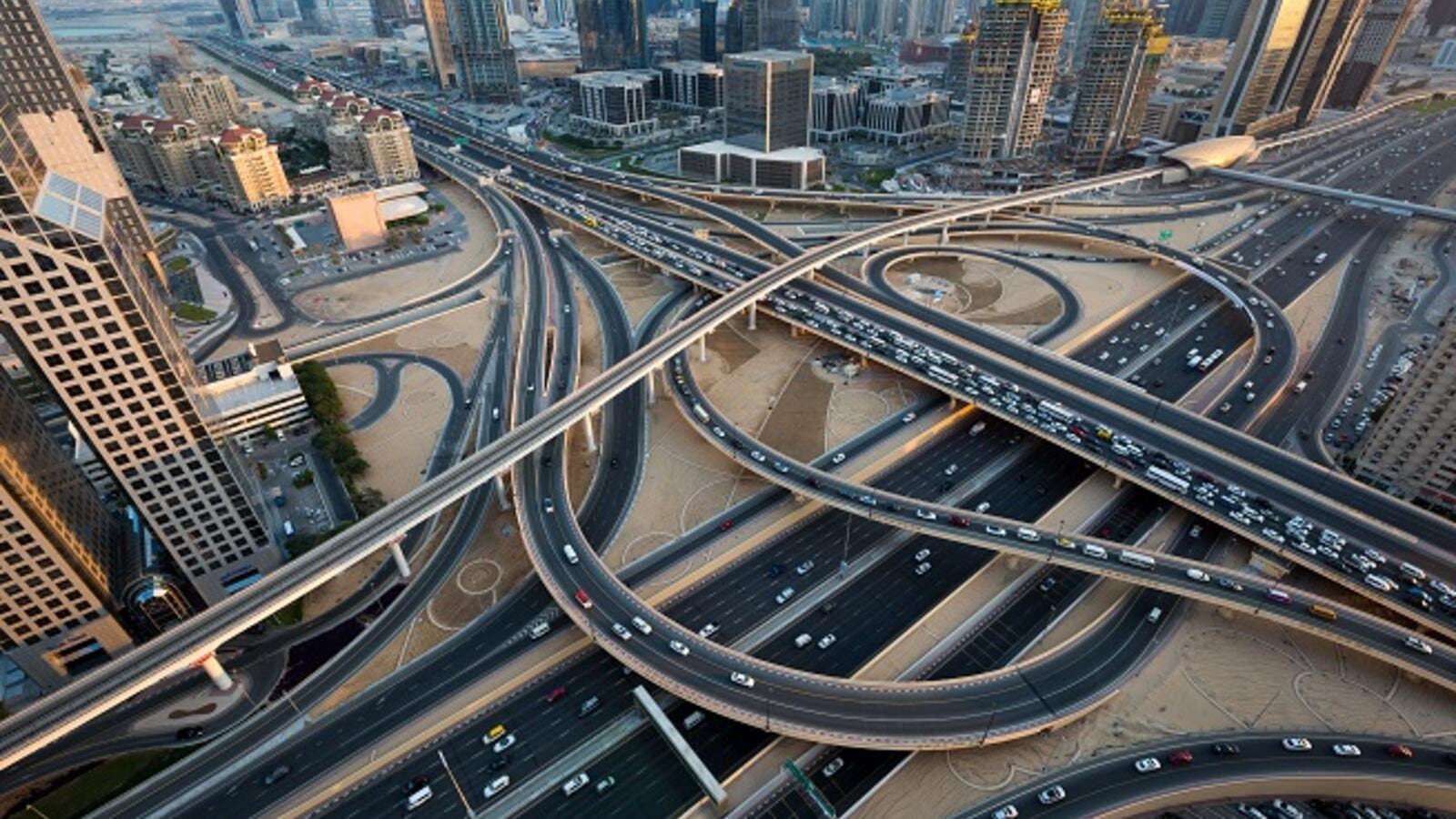 The Directorate of Traffic and Patrols in the Central Operations Sector of Abu Dhabi Police reinforced the importance of following traffic safety rules. (Shutterstock)

Abu Dhabi Police will issue yellow cards as a warning to drivers not following the rules near school areas.

This was announced on their social media site under the new initiative "Let us cross" aimed at ensuring safety for students throughout the emirate.

The Directorate of Traffic and Patrols in the Central Operations Sector of Abu Dhabi Police reinforced the importance of following traffic safety rules.

Warnings were issued for drivers committing traffic violations in or around school areas under the new initiative.

Tickets, as well as "yellow cards", were issued to drivers as a friendly reminder and a way to positively reinforce safe driving practices.

This was according to Colonel Ahmed Khadem Al Qubaisi, head of the traffic control department at Abu Dhabi police.

"Warnings or yellow cards were issued, so long as the offence is not of the first degree, to drivers committing violations in or around school areas," said Al Qubaisi.