This Traffic Violation in UAE Will Result in Dhs2,000 Fine, 6 Black Points 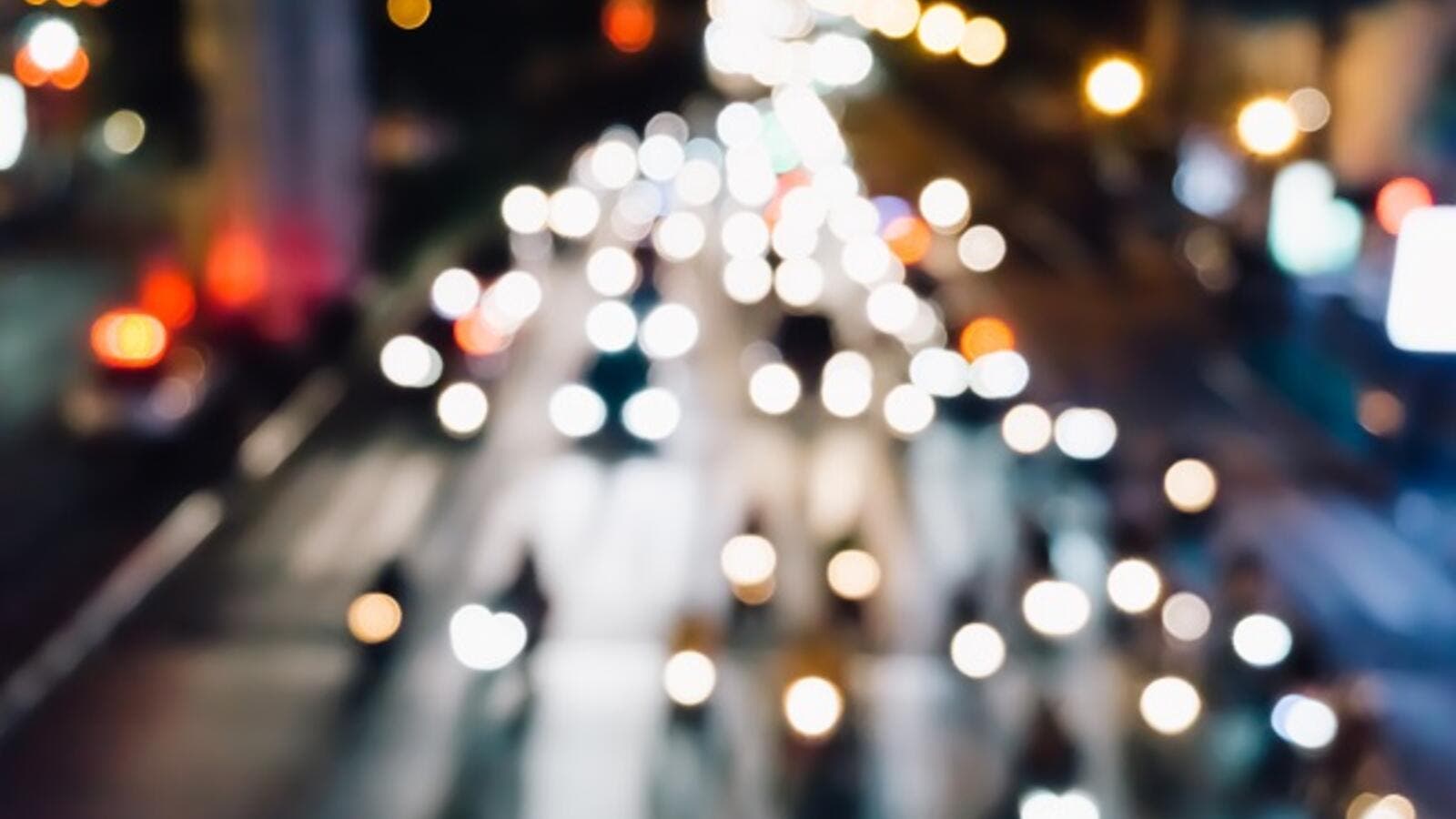 Many residents travel to other GCC countries driving their vehicles, without paying attention to the luggage regulations. (Shutterstock)

The Sharjah Police have warned residents crossing the UAE borders not to overload their vehicles.

Speaking to Khaleej Times, Lt Saud Al Shaiba, director of the awareness section of traffic and patrol department at the Sharjah Police, said: Overloading is a serious traffic violation which can result in heavy penalties up to Dh2,000 and six black points according to the recent federal traffic law.

The department has recently launched awareness and inspection campaign to ensure all road travelers follow the rule to ensure their safety and safety of other road users. The police are currently checking for any overload baggage or unsafe tyres at the checkpoints. Leaflets with safety tips are also being distributed. "Major accidents have happened during the previous years due to overloading of baggage, faulty tyres and overspeeding among others, he said.

Many residents travel to other GCC countries driving their vehicles, without paying attention to the luggage regulations, he said. "Land travelers must abide by the laws and regulations set by the authorities of neighboring countries to avoid accidents and penalties. They should learn the rules before entering the borders of these countries."

"They need to know that in some neighbouring countries the car tinting exceeding 30 per cent is not allowed. They will also detain drivers for exceeding speed limits. The duration of the detainment is decided by how much the driver exceeded the speed limit, and the vehicle gets impounded as well - for example in Oman, motorists driving faster than 75km/h will be detained for 48 hours and the car impounded," he added.