Trump: Mexico Will Have a ‘Good Chance’ of Reaching an Agreement 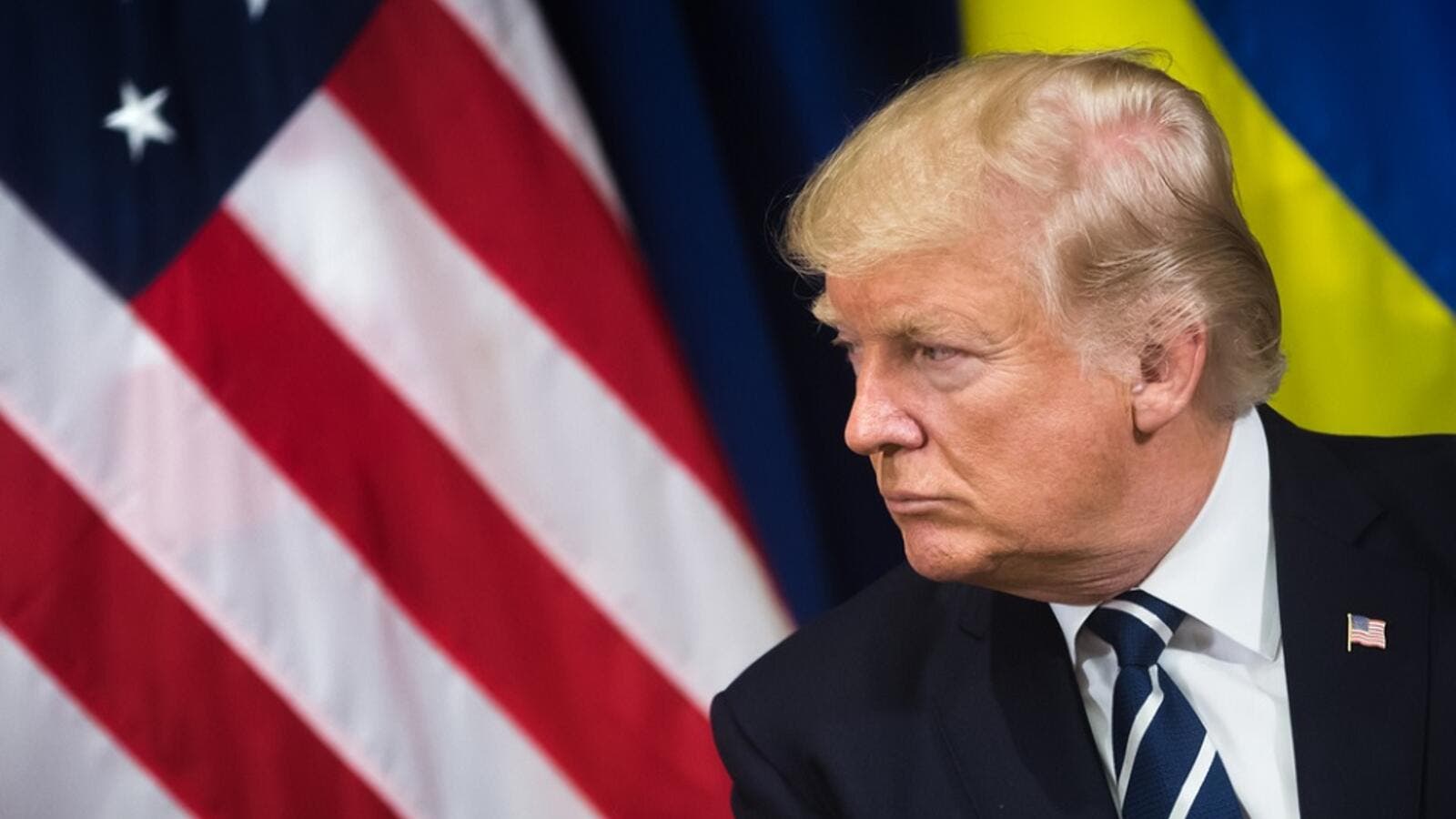 Trump's tariff threat has placed him at odds with not only the U.S.'s southern neighbor. (Shutterstock)
Highlights
Agreement would avert 5% tariffs on imports from Mexico Trump vowed over immigration

There is a "good chance" the U.S. and Mexico will come to an agreement that would avoid a 5% import duty on all Mexican imports, President Donald Trump said Friday.

"If we are able to make the deal with Mexico, & there is a good chance that we will, they will begin purchasing Farm & Agricultural products at very high levels, starting immediately," Trump said on Twitter while traveling back to Washington aboard Air Force One following a week-long visit to Europe.

Trump announced the tariffs on imports of Mexican goods last week, warning the punitive measures -- meant to force Mexico City to take unspecified actions on illegal immigration -- would begin to take effect June 10, and would raise 5% at the start of each successive month until they hit 25% in October "if the crisis persists."

Negotiations this week between Mexican and U.S. officials intended to stave off the tariffs have so far been unable to bridge differences between the parties. Should they go into effect they would have far-ranging effects on the economies of both countries, which share bilateral trade estimated by the U.S. Trade Representative to total $671 billion annually.

The tariffs would also imperil a trilateral free trade agreement the U.S. agreed to with Mexico and Canada that has yet to be ratified, but which the Trump administration had been urging Congress to quickly pass.

Trump's tariff threat has placed him at odds with not only the U.S.'s southern neighbor, but with Republican lawmakers wary of the effects the levies will have on their local economies.

They have warned the president that they will work to block the tariffs should they go into effect.

Trump has pursued a hardline approach to migration, both legal and illegal, since coming to office, and has particularly singled out Mexico for what he says is a lack of action to stem migrant flows from Central America where people are fleeing destitute conditions including rampant poverty and gang violence in the hopes of securing asylum in the U.S.

Trump has been aggravated by a lack of progress in curbing undocumented migration, and the Department of Homeland Security signaled earlier this week that detention of migrants who illegally crossed the border rose to the highest level in over a decade last month.

Read More
US Trade Wars with Asian Countries Proves that History Repeats Itself
The US-China Trade War: How Will It End?