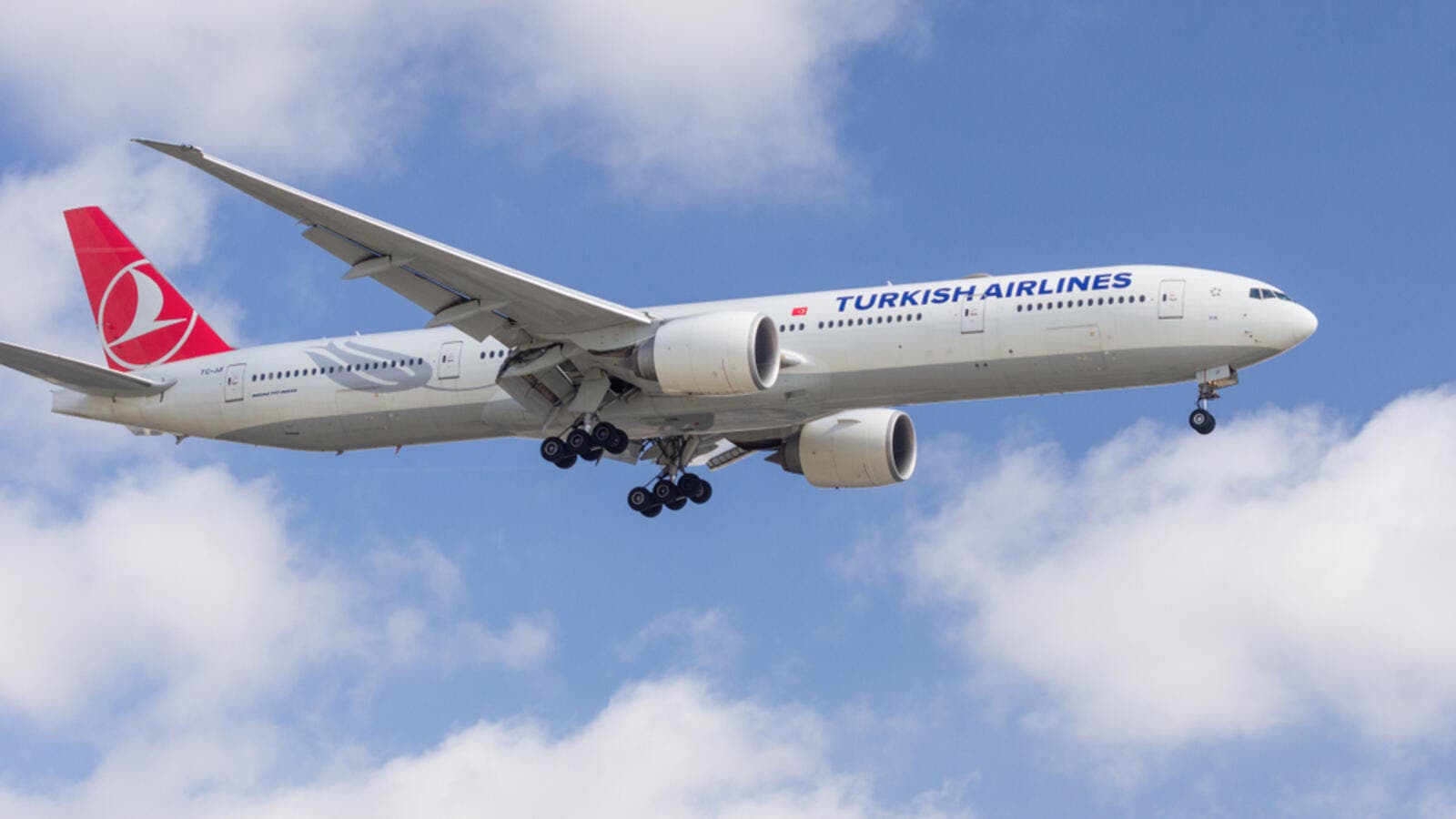 Turkish Airlines, founded in 1933 with a five-aircraft fleet, currently has 343 aircraft, including passenger and cargo planes, and flies to 315 destinations worldwide in 126 countries. (Shutterstock)

Almost 600 airlines around the world were rated by passengers in five categories, seat comfort, cabin service, food and beverage, entertainment and Wi-Fi, Turkish Airlines said in a statement on Tuesday.

APEX awards were announced at Los Angeles on Monday with the participation of travel industry experts, the statement said.

✈????
We were given the rating of "5 Star Global Airline" at the annual APEX Official Airline Ratings, cementing our place as one of the world's greatest airlines.#TurkishAirlines #APEXEXPO pic.twitter.com/GRc69nZq6u

Ilker Ayci, the chairman of the board and the executive committee, said, "As Turkish Airlines, we are aiming to offer the perfection to our guests in every aspect of their travels."

The carrier renewed its business class conditions on new aircraft of Dreamliner, he noted.

Turkish Airlines, founded in 1933 with a five-aircraft fleet, currently has 343 aircraft, including passenger and cargo planes, and flies to 315 destinations worldwide in 126 countries.

Turkish Airlines was named Best Airline in Europe by Skytrax for six years in a row between 2011 and 2016, and chosen the Best Airline in Southern Europe for the ninth consecutive time in 2017.