Published November 23rd, 2021 - 10:34 GMT
The fall on Tuesday was the most intense fall the currency has endured since the 2018 currency crisis. (Shutterstock) 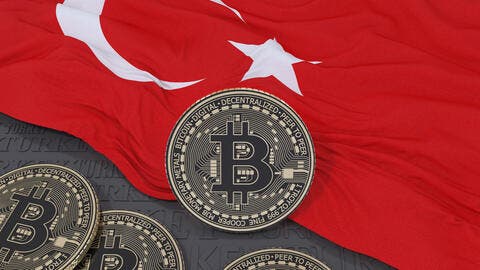 It's worth noting that the fall on Tuesday was the most intense fall the currency has endured since the 2018 currency crisis.

On Monday, Erdogan praised the central bank's decision on cutting rates for the third month in a row last week. He also stated that Turkey has abandoned old policies based on high borrowing costs and a strong currency in the name of slowing inflation, and instead shifted to a new set-up that prioritizes greater investments, exports and strong job creation. 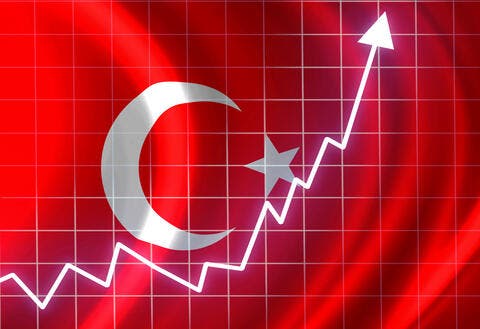 Turkey Resists IMF Support Despite the Record Crash of Lira

On the other hand, economists and analysts warn that such moves would stoke inflation which is already running at an annual rate of 20 per cent and further destabilise the Turkish lira.