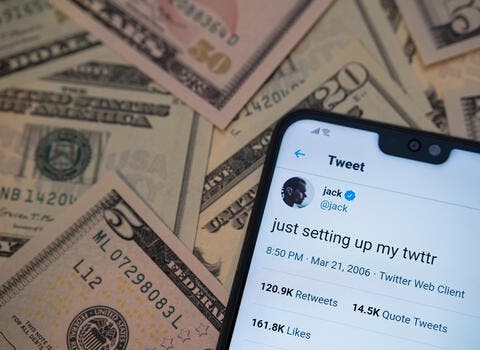 Twitter's Former CEO Jack Dorsey Steps Down from Board

As per Variety, Twitter violated a 2011 FTC order that "explicitly prohibited" the company from misrepresenting its privacy and security practices.

In addition to the $150 million fine, Twitter is banned from "profiting from its deceptively collected data," the FTC said.

In August 2020, Twitter disclosed that it expected to face an FTC fine of $150 million to $250 million related to the allegations. 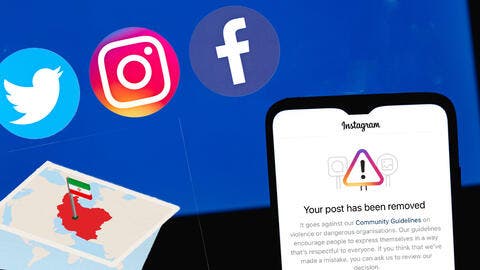 Are Meta and Twitter Employees Removing Posts of Iranian Protests?

In a blog post, the microblogging site's chief privacy officer Damien Kieran wrote, "Keeping data secure and respecting privacy is something we take extremely seriously, and we have cooperated with the FTC every step of the way. In reaching this settlement, we have paid a $150M penalty, and we have aligned with the agency on operational updates and program enhancements to ensure that people's personal data remains secure and their privacy protected."

The fine comes at a time when the company is in the midst of a $44 billion takeover bid by billionaire Elon Musk.