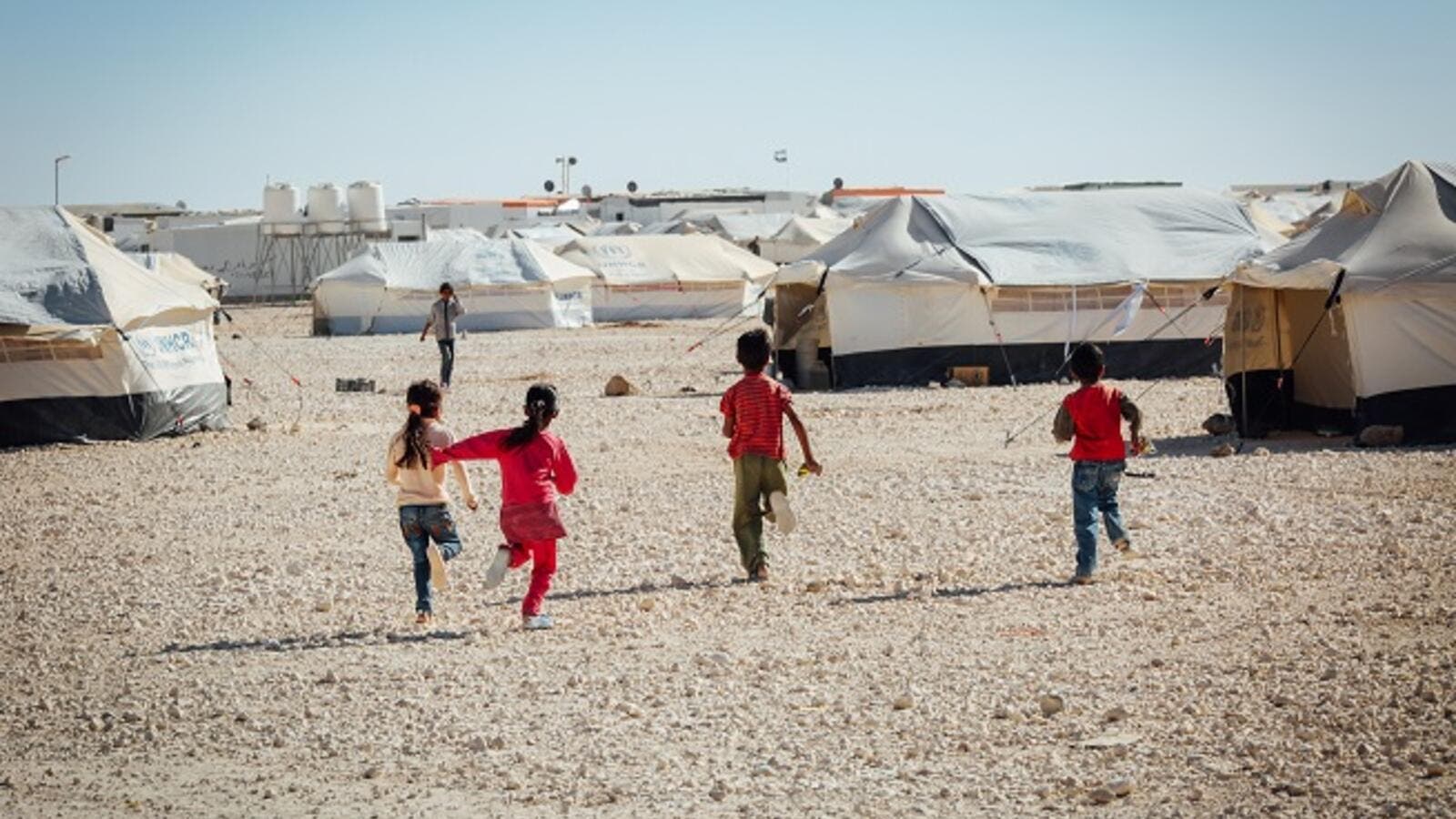 According to ministry figures, 94.5 percent of the total assistance went into humanitarian work. (Shutterstock)

UAE foreign assistance to Syria reached Dh3.59 billion ($5.01 billion) from 2012 to the beginning of 2019, according to the UAE Ministry of Foreign Affairs and International Cooperation, and UAE AID.

According to ministry figures, 94.5 percent of the total assistance went into humanitarian work and the remaining 5.4 percent was utilised in the development aid sector.

Dh635.5 million ($173.0 million) was allocated to the health sector, while figures for the logistics, coordination and support services totalled Dh567.4 million ($154.5 million).

Dh190.1 million was allocated to the education sector, while water and sanitation assistance stood at Dh233.2 million ($63.5 million). The country's contributions to the social services sector reached Dh15.3 million ($4.2 million). As for miscellaneous projects, the aid provided to the Syrians stood at Dh3.0 million ($0.83 million).

The UAE has provided Dh183.7 million ($50 million) for the implementation of stabilisation programmes in Daesh liberated areas of the Governorate of Raqqa in collaboration with international partners.

In the same context, the UAE has provided Dh86 million ($23.4 million) for carrying out programmes in the health, agriculture, food security, power generation, water and sanitation sectors.