UAE and Saudi Set To Tackle Inflation With New Decisions

It is no secret that most world countries are reporting unusually high inflation rates, which justifies fears of a major shock to the global economic system in 2022, but what are they doing about it? 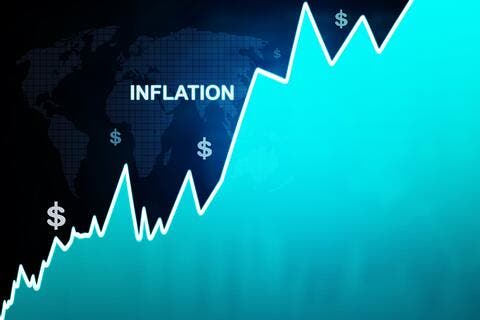 Checking Consumer price indices in most countries, you can easily see sharp spikes in costs of most commodities, including basic needs.

Driven by attempts to recover from the COVID19 economic meltdown and the consequences of the Russian war in Ukraine, fuel prices have soared to historic figures, affecting almost all other products and services. 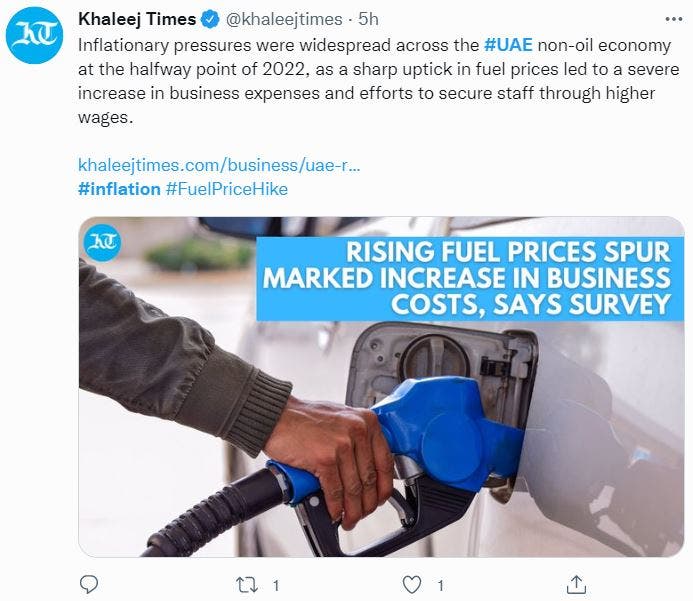 While it is hard to stop an economic crisis when its reasons are not over yet, some governments are starting to consider a number of financial policies to alleviate the expected difficult effects and support their nations amid the financial setback.

Being among the world's leading countries in terms of producing oil, many GCC countries are reporting slower inflation rates when compared with the world's biggest industrial nations.

In May 2022, Saudi Arabia reported a 2.2% inflation rate, while the UAE reported a 2.05% rise in its overall inflation during the same month. According to Arabian Business, inflation rates in Arab countries are expected to rise to approximately 7.5% during 2022.

Yet, the United Arab Emirates was the first to announce a set of measures that aim to help its people overcome the ongoing rising cost of living. Since the start of 2022, fuel prices in the UAE have jumped by nearly 80%, posing a real challenge to daily lives in the Gulf country.

According to the state-run WAM news agency, the UAE social support plan includes $7.63 USD billion in annual aid (previously $735 million USD) for its poorest citizens, which has been defined as Emirati families earning $6,806 USD or less.

UAE families with limited income will receive financial support through different types of relief packages; one meant for the head of the family allowance, the wife allowance, and the children allowance, which applies to Emirati individuals living with their families.

Support plans will provide the poorest families with special allowances for housing (AED1,500 to AED2,500 per month for Emiratis who do not own houses), food, water, electricity, and fuel.

The new benefit plan will also allocate (AED3,200) per month in financial support for outstanding high school students, in addition to an allowance (between AED2,400 and AED800) for university students with a high academic record, to further help them amid increasing living costs. 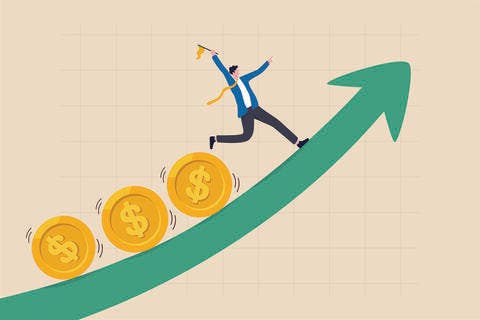 8 Things Businesses Can Do to Support Employees Amid Inflation

Meanwhile, Saudi Arabia also announced nearly $5.33 billion USD in relief for citizens who are feeling the negative impacts of inflation during 2022.

The budget announced by the Saudi government will be distributed through direct cash transfers for social security beneficiaries through the Citizen Account Program and the Small Livestock Breeders Support Program.