Published May 25th, 2022 - 10:00 GMT
UAE, which is well-known for its quick legal modernization, is now working on adopting new legal frameworks and laws that will lay the groundwork for it to become the world's largest hub for crypto and blockchain technology. (Shutterstock)
Highlights
While Blockchain and distributed ledger technology (DLT) are one of the UAE government priorities, trading in cryptocurrencies was not made legal in the UAE till very recently.

Seeking to foster a new phase of growth for a post-oil future, UAE has shifted towards a more crypto friendly attitude, embarking on ambitious plans to unlock the blockchain and crypto potentials to diversify its economic activity. 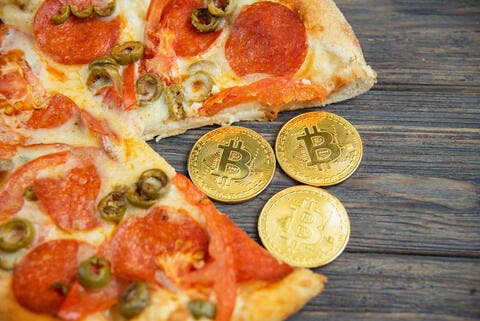 Trading of bitcoin was made available to UAE residents in 2015 with the launch of the first crypto exchange in the gulf, BitOasis. While Blockchain and distributed ledger technology (DLT) are one of the UAE government priorities, trading in cryptocurrencies was not made legal in the UAE till very recently.

UAE, which is well-known for its quick legal modernization, is now working on adopting new legal frameworks and laws that will lay the groundwork for it to become the world's largest hub for crypto and blockchain technology.

The UAE has begun issuing a national crypto license for virtual asset providers (VASPs) and mining in the country as part of a push to regulate and embrace cryptocurrency. With the establishment of Dubai’s Virtual Asset Regulatory Authority (VARA), the Gulf state is set to woo a clutch of crypto firms with tailored regulations. While UAE has given the green-light to just a handful of 30 crypto heavyweights which applied for licenses hoping to expand to the MENA scene.

Today, we approved the virtual assets law and established the Dubai Virtual Assets Regulatory Authority. A step that establishes the UAE’s position in this sector. The Authority will cooperate with all related entities to ensure maximum transparency and security for investors. pic.twitter.com/LuNtuIW8FM

The Ukrainian-Russian Conflict Comes Into Play

However, Dubai’s appetite for crypto and its shift towards establishing a foothold in the new crypto game, had some people questioning the timing of this crypto push, raising a few eyebrows in some global financial circles who cited some “money laundering risks”. The Financial Action Task Force, a worldwide anti-money laundering watchdog, has placed the UAE on its "gray list" of countries that ‘need to have their processes for avoiding the flow of dirty money closely monitored’.

That actually follows some logic. According to what Reuters reported from the Global Citizens Report, total private wealth held in the United Arab Emirates increased by $46 billion between 2019 and 2021 as 5,600 billionaires migrated to the country, and the exodus of Russian business tycoon’s money is expected to intensify the trend.

As the largest European military conflict since World War II unraveled, the rich Russians are seeking to avoid being affected by the repercussions of the war. It's no surprise that the Russian invasion spooked the nervous investors who started withdrawing from the market as everyone wants to have a wad of cash under the mattress in case of any emergencies. 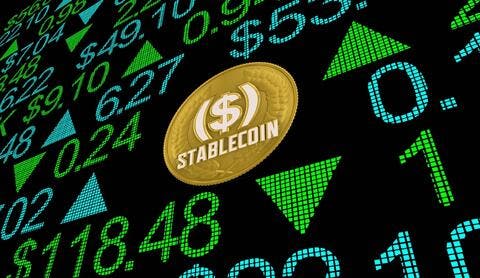 Reports show that they have worked to transfer their wealth from Europe, America, and many Western allies to other regions of the world, which have remained neutral. According to Reuters, who quoted CEOs and financial sources, cryptocurrency firms in the UAE are experiencing a deluge of demands to monetize billions of dollars in bitcoin as Russians seek a safe haven for their cash.

“Some consumers are utilizing digital currencies to invest in real estate in the United Arab Emirates, while others seek to convert their virtual money into physical currency and hide it”, Reuters report concluded.

In reaction to the FATF listing, the UAE government stated that it is "committed" to working closely with the FATF on areas where it can improve.