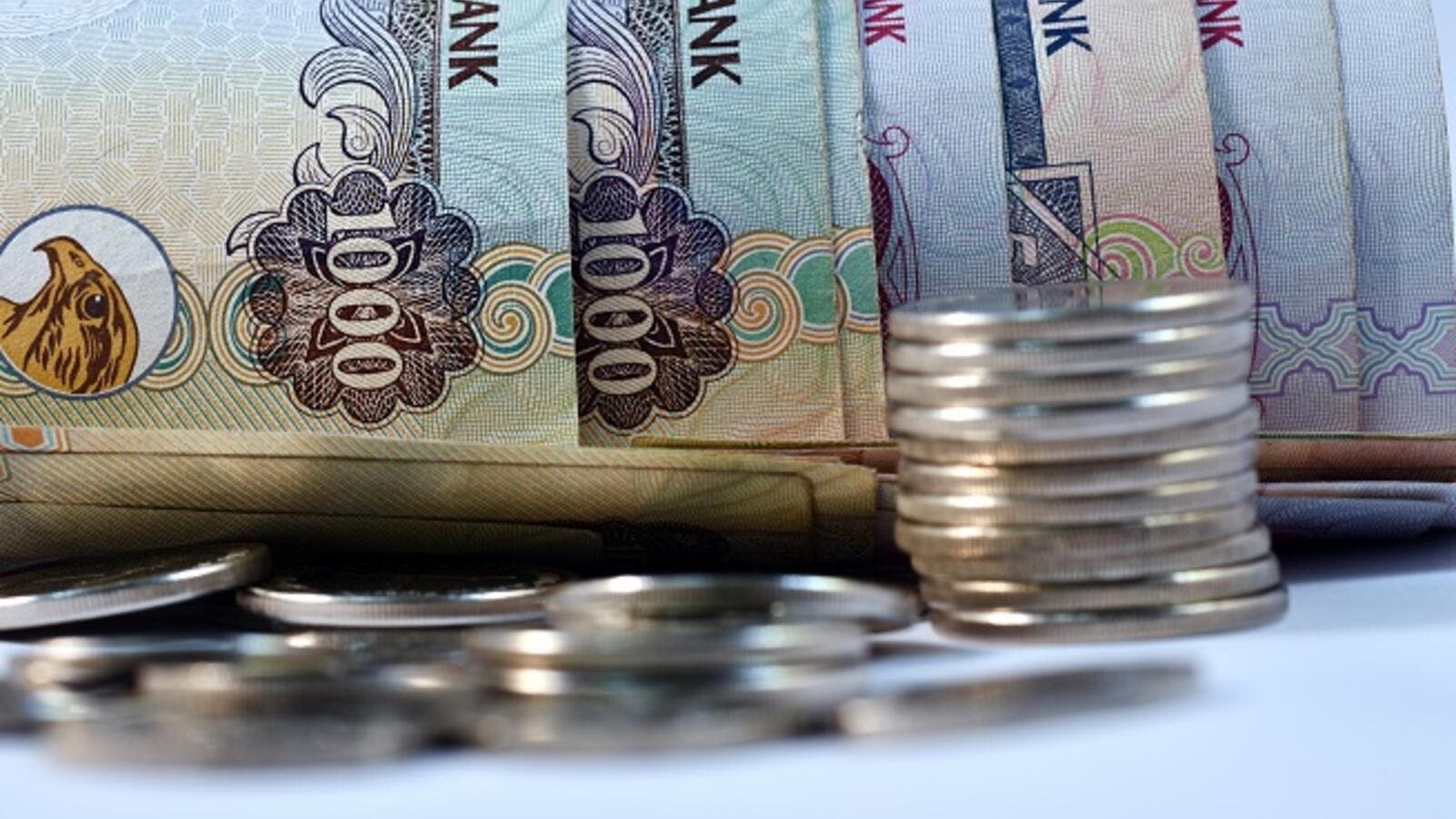 "The US dollar - and consequently the dirham - has strengthened against the emerging market currencies this year and this does help in reducing the import prices. (Shutterstock)

Importing goods from Turkey, Pakistan, India and China have become cheaper by up to 80 per cent due to the rising value of the UAE dirham against major emerging market currencies, hence benefitting consumers.

Anita Yadav, head of fixed income research at Emirates NBD Research, said in theory, a strengthening currency does reduce inflation, particularly for economies that have a sizeable import bill.

Report: UAE Economy Ranks First as The Most Competitive Economy in MENA
UAE Banks to Lend $500 Million to Telecom Egypt

"The US dollar - and consequently the dirham - has strengthened against the emerging market currencies this year and this does help in reducing the import prices. However, the total inflation contains several components such as housing and education bill that do not get impacted by import prices," she said.

According to the UAE Federal Competitiveness and Statistics Authority, inflation declined to 3.29 per cent in June compared to 3.48 per cent a month earlier.

Yadav said recent inflation in the UAE has been around 3.1 per cent, which is expected to reduce in the coming months as benefits of strengthening currency become evident.

Anis Sajan, managing director, Danube Group, said stronger currency helps brings inflation down as the cost goes down for most of the goods that are being imported into the UAE.

"Because cost of raw material falls, it makes import cheaper."

He stressed that companies in the UAE are passing on the benefits of the stronger dirham to consumers as imports cost less from many countries.

Sajan also pointed out that cheaper imports will help balance VAT impact on the consumers.

"When import price is less and you pass on that import benefit costs, which is cheaper to the client, the VAT gets automatically balanced with the cost. It eventually helps the customer, so it's a win-win situation for all," Sajan added.

Deepak Babani, executive vice-chairman, Eros Group, said imports are a little bit cheaper but he doesn't sees much impact of the dirham's strength on the electronics items because most of the items are being imported from China where exporters have been asked not to heavily lower the prices.

He stressed that imports from other countries such as India, which is one of the largest trading partners, will have a better pricing such as food, garments and software.

Babani sees firms also passing on benefits to consumers though it varies from company to company.

Figures show that trade between the UAE and China grew 15 per cent to $53.3 billion, with imports growing by 14.7 per cent in 2017. Similarly, UAE-India trade reached $53 billion while UAE-Pakistan trade totalled $7 billion last year. UAE's imports from Turkey totalled $3.2 billion in 2017.

Anis Sajan of Danube said if importer is sharp and is following the currency fluctuation closely, he can negotiate the import price smartly with his supplier and accordingly reap the benefit of the currency drop from his supplier.

"This is the ideal time for importers to negotiate with their suppliers because of the weakening of the Chinese and other currencies compared to the US dollar and buyers should not lose out on this opportunity as 10 per cent is a big drop and will help in their overall imports bills."

Sajan added that during the Canton Fair in April, Chinese currency had become very strong and reached 6.20 to a US dollar and almost all the suppliers had increased their export prices by more than 10 percent and the prices were going up in all segments.

He said building materials is a very competitive market and 10 per cent increase in prices during that period had impacted bottom line of almost everyone who had to drop their prices to sustain and survive in that difficult market of summer.