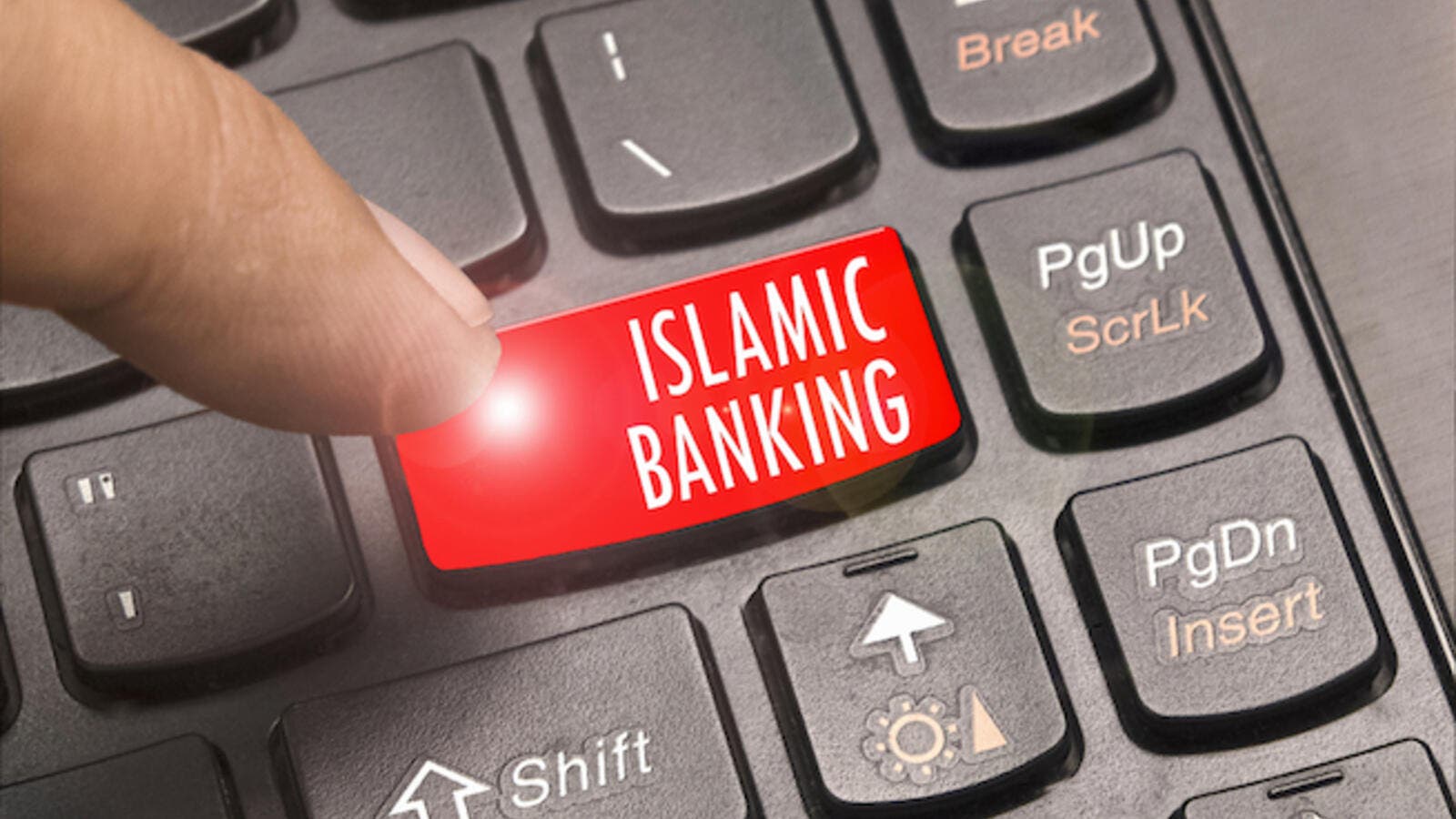 The application of Shariah-compliant solutions in the fintech market is seen as an emerging area of Islamic finance. (Shutterstock)

The UAE is the fourth-largest hub globally for Islamic fintech with a total of 12 startups operating in this space. But the country's keen focus on startups and technologies will soon challenge the supremacy of the top three players.

According to the Dubai Chamber of Commerce and Industry, crowdfunding constitutes over one-third - 35 per cent - of the global Islamic fintech market, banking software makes up another 17 per cent of the market, followed by payments/remittance, and foreign exchange with a share of 13 per cent.

Other major segments include alternative/P2P finance (12 per cent) and trading and investment (11 per cent). Moreover, relatively smaller yet fast growth verticals include blockchain and cryptocurrencies (5 per cent), challenger/digital banks (4 per cent), insuretech (2 per cent) and data and analytics (1 per cent), it added.

According to Bloomberg Intelligence, Malaysia (18), the UK (16) and Indonesia (15) are leading the race, ranking first, second and third, respectively, by the number of Islamic fintech startups. But fierce competition from Arab countries threatens their supremacy.

The application of Shariah-compliant solutions in the fintech market is seen as an emerging area of Islamic finance, offering potential to accelerate the process of financial inclusion in Muslim communities, which makes understanding it of great interest, considering that Muslim majority countries have some of the lowest bank account penetration rates in the world.

Majid Saif Al Ghurair, chairman of the Dubai Chamber and board member of the Dubai Islamic Economy Development Centre, said the global Islamic economy is witnessing rapid changes at the moment with the adoption of disruptive technologies such as blockchain, fintech and artificial intelligence becomes more widespread within the sector.

Islamic finance remains the biggest contributor to the Islamic economy's growth with total assets in this segment increasing steadily in recent years to hit $2.44 trillion in 2017, according to a recent forecast from Thomson Reuters.

This figure is projected to grow further in the near future as new players and startups enter the market. Major fintech firms are developing Shariah-compliant products in an effort to expand their global footprint in markets across the Middle East and Southeast Asia.

Amid a growing number of tourists from Muslim-majority countries, demand for halal travel and tourism is on the rise.

As the world's largest and most comprehensive forum dedicated to the Islamic economy, the Dubai Chamber will host the fourth edition of Global Islamic Economy Summit (GIES) on October 30-31. The summit is set to welcome an even larger audience of more than 3,000 attendees, who will hear from a distinguished panel of industry champions and visionary leaders.