UAE: Lending Appetite Might Grow If Borrowing Costs Drop In 2020 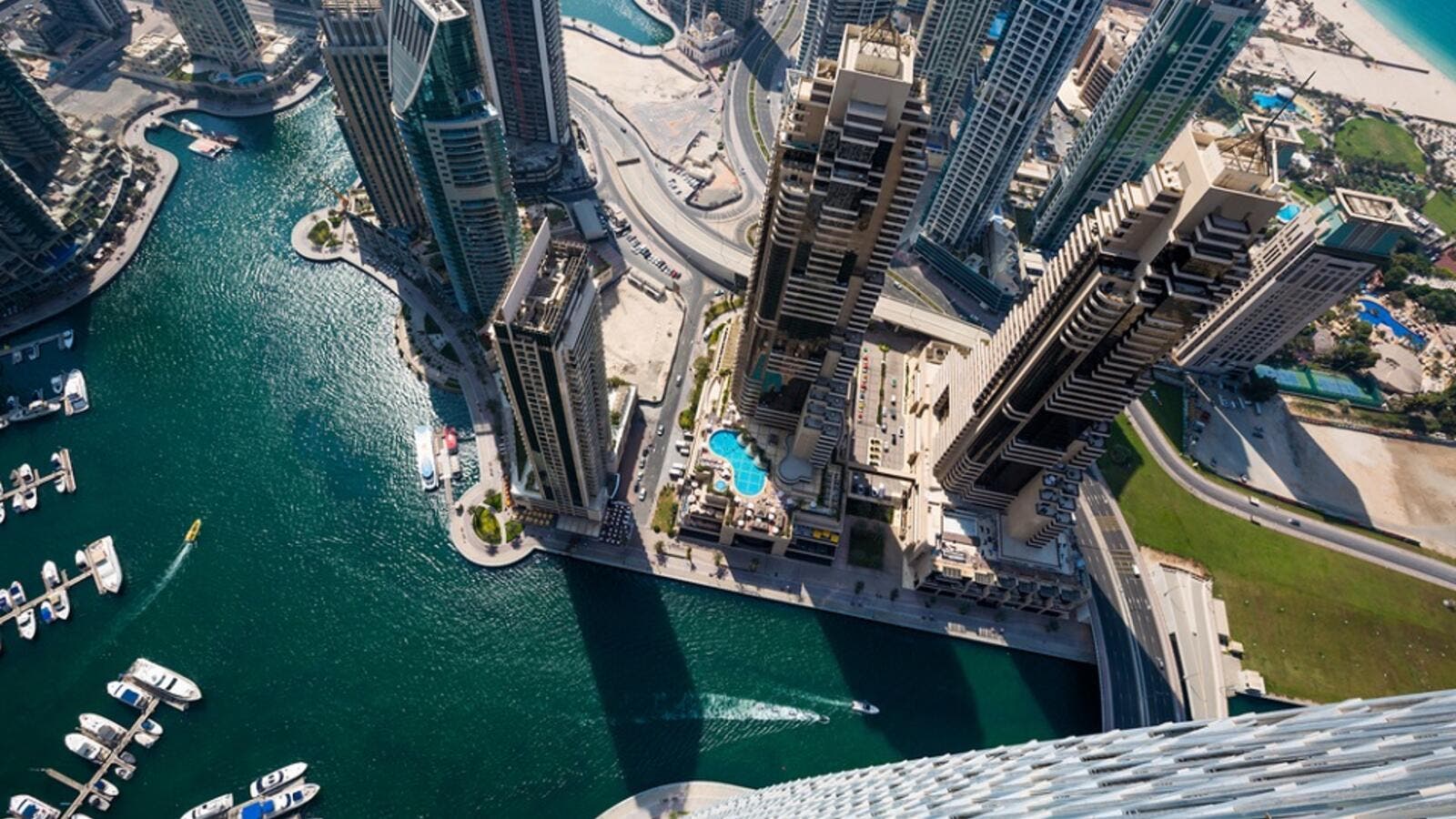 some banks could offer more competitive rates amidst stiff competition to grow market shares. (Shutterstock)
Highlights
Most of the economists expect the US Federal Reserve to keep rates stable, but some see two rate cuts of 25 basis points this year.

Borrowing costs for personal, auto, and home loans in the UAE are most likely to remain stable, or could slightly drop in 2020.

Most of the economists expect the US Federal Reserve to keep rates stable, but some see two rate cuts of 25 basis points this year. Since the UAE follows the Fed in policy rates, the Fed's decision will be directly reflected in the UAE's rates. However, some banks could offer more competitive rates amidst stiff competition to grow market shares.

Though some economists talk of a likelihood of recession in the US, several believe that the economy is functioning well and a recession is unlikely in the near-term.

Monica Malik, chief economist at Abu Dhabi Commercial Bank, sees the Fed remaining on hold in 2020 after its mid-cycle cuts in 2019. "Economic activity in the US remains solid with inflationary pressures muted. The Fed has indicated that interest rates are well calibrated with the economic momentum."

Although the Fed's dot plot indicates no rate cuts in 2020, the Futures market is pricing probability of at least one rate cut this year, said Anita Yadav, the recently appointed CEO of Century Financial, who left the company last week.

"We believe that the US Federal Reserve will cut interest rates at least once or twice this year by 25bps each. The latest Fed Meeting minutes reflect continued confidence in the economy and a preference for using quantitative easing type tools to support the economy if need be, instead of cutting interest rates. However, we think that despite the Fed's independence, US President Donald Trump's insistent demand to bring rates down to zero may exert some pressure on the Fed to cut rates," Yadav told Khaleej Times in an interview.

Going forward, in addition to economic data related to GDP, unemployment and inflation tensions in the Middle East region, and more than expected weakening of the US economic growth due to continued trade disputes or persistently low inflation, can influence Fed's decision on the rates, Yadav added.

According to Monica Malik, key domestic indicators particularly related to GDP growth and inflation will influence the Fed's decision on rates. "International developments will also be critical, especially areas that will feed into the domestic economy. Signs of weakling global growth was a key factor for the 2019 rate cuts," she added.

Samer Hijazi, head of Abu Dhabi Office at Grant Thornton, says the consensus view in the market is that the US Federal Reserve will keep interest rates stables for most of 2020 to manage the US economy.

"As such, the UAE interest rates are likely to move significantly. However, competition in the UAE banking market remains fierce and there will be some banks out there willing to offer very competitive product rates to capture and/or retain market share," said Hijazi.

"As the US Fed has indicated that it will not be making any rate cuts in the foreseeable future. However, we do expect new Central Bank regulations to be introduced to support the real estate sector, particularly with regards to the maximum loan-to-value (LTV) offered by banks," he said.

David Woo, head of global rates, forex and emerging markets at Bank of America Merrill Lynch, also sees a cut in rates as unlikely by the US Fed this year.

"2020 is an election year in the US and that the hurdle for the Fed to hike rates is considerably higher than in normal years," he said.