Published June 14th, 2021 - 08:00 GMT
During the peak of the pandemic, Careem, which is best known for its ride-hailing service, said the number of rides it carried out dropped by around 80 percent. (Shutterstock)
Highlights
Dubai-headquartered app predicts full recovery by end of 2021

Careem, the Dubai-based app owned by Uber, has hired over 200 staff in the last year as it begins to rebound from the economic impact of the coronavirus disease (COVID-19) pandemic. 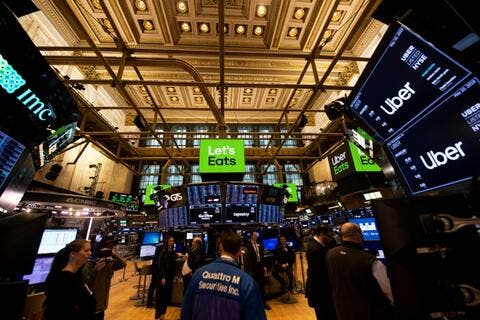 Careem Lays off 31 Percent of Its Staff, UberEats Shuts Down in Egypt, KSA

During the peak of the pandemic, Careem, which is best known for its ride-hailing service, said the number of rides it carried out dropped by around 80 percent.

It announced in May 2020 that it had laid off 536 employees, representing 31 percent of its workforce, describing the recovery period at the time as “alarmingly unknown.”

But in the last year, Careem has pivoted from a purely ride-hailing app to what it describes as a “super app,” offering additional services such as grocery delivery,

courier services, and payment facilities, and it has begun actively hiring new employees.

“Post that restructuring we continue to invest in our people, so we’re hiring and we’re growing, predominantly in the tech side of our organization, so engineering, data and AI (artificial intelligence), fintech (financial technology) and product,” Ruth Fletcher, senior vice president of people at Careem, told Arab News.

“As our super app journey has developed, obviously the requirement for these skills has continued to grow and that’s the mainstay of our growth efforts right now.” A Careem spokesperson confirmed that the company currently has around 1,400 employees, meaning it has hired just over 200 staff since May 2020 but still has some way to get back to its pre-pandemic level of around 1,700.

• Careem was founded in July 2012 and operates in over 100 cities in 13 countries in the Middle East.

• In March 2019, it was announced that Careem was being bought by international rival Uber as part of a $3.1 billion deal.

Mudassir Sheikha, CEO and co-founder of Careem, said the development and expansion of the super app meant a change in the types of roles needed.

“There has been a transformation from a ride-hailing business to a super app, and that’s a transformation that’s quite technical in nature, and we’re still in the early stages of that transformation. So we’re heavily recruiting in certain parts of the business,” he added.

In an interview with the Arab News program “Frankly Speaking” in February, Sheikha said some areas of the company had begun to see strong growth, and the company was looking forward to a full recovery to pre-pandemic business levels by the end of 2021.

“From the depths of that crisis, we’ve actually recovered quite strongly. If you look at the mobility of people business, which moves people from point A to point B, it has grown 10 times from that point,” he added. 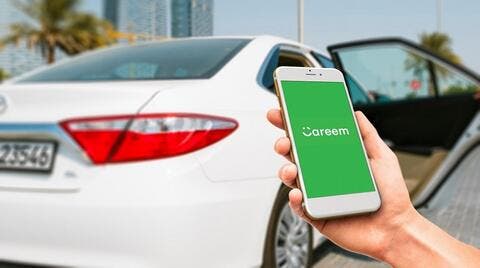 When asked by Arab News last week if this forecast is still in place, Sheikha said Careem is “still on track for that projection.”

Careem was founded in July 2012 and operates in over 100 cities in 13 countries in the Middle East.

In March 2019, it was announced that Careem was being bought by international rival Uber as part of a $3.1 billion deal.