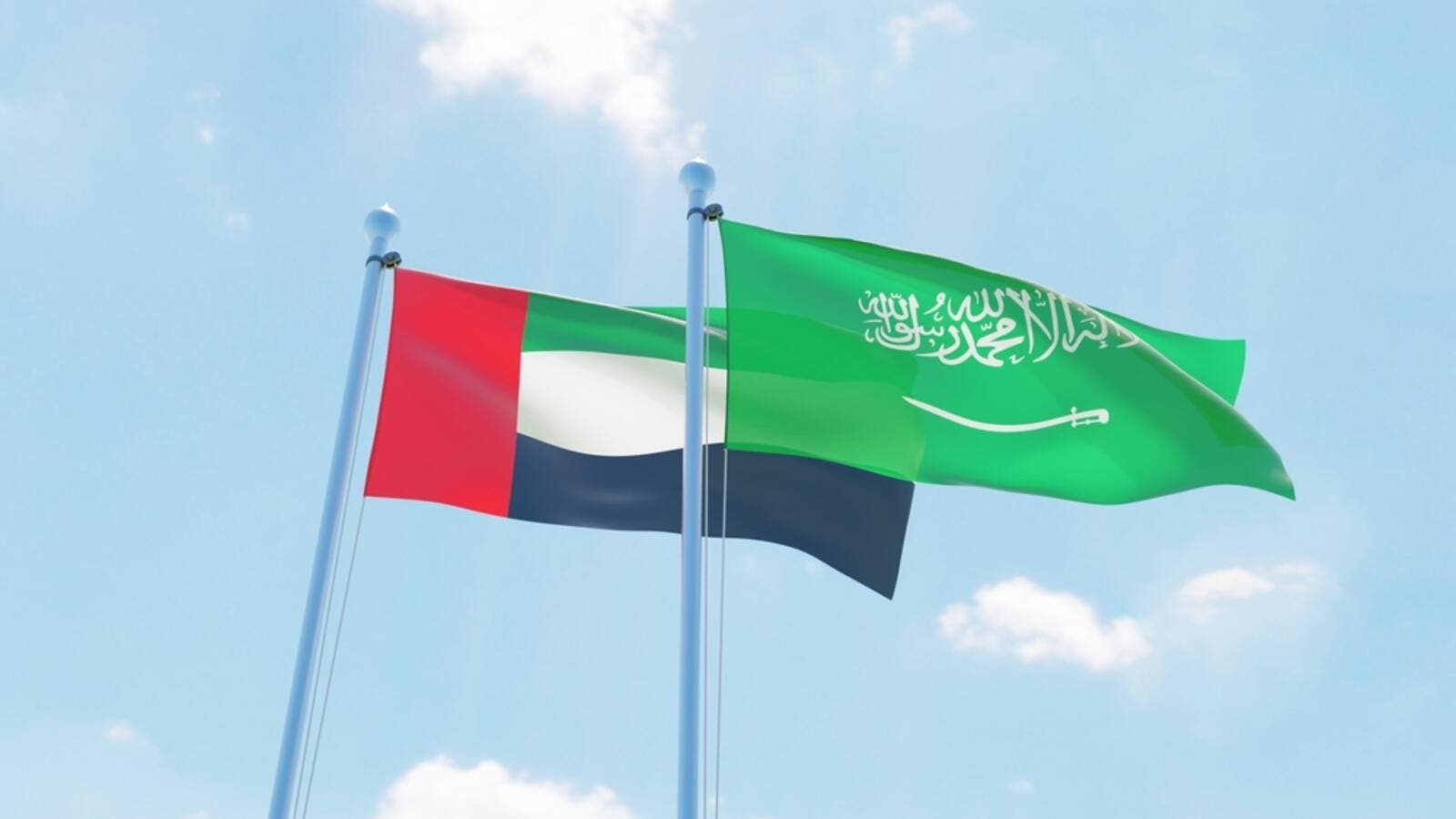 Non-oil exchange between the two countries reached Dh107.4 billion in 2018, a surge of 35 per cent over 2017, reflecting the strength of the strategic partnership and the unity of visions between the two brotherly countries in all development fields.

In an interview with the Emirates News Agency, WAM, on the occasion of the UAE's celebration of the 89th Saudi National Day, the Minister of Economy said that Saudi Arabia is the first Arab trade partner and the third globally for the UAE in 2018.

Regarding the value of UAE investments in the Kingdom and the economic sectors exchanged between the two countries, the Minister of Economy said that the UAE is at the forefront of investing countries in Saudi Arabia with a total value of more than Dh34 billion.