The UAE’s Telecommunications and Digital Government Regulatory Authority (TDRA) announced on Monday that the 2G (GSM) shutdown process in the UAE is proceeding according to the plan set by TDRA. 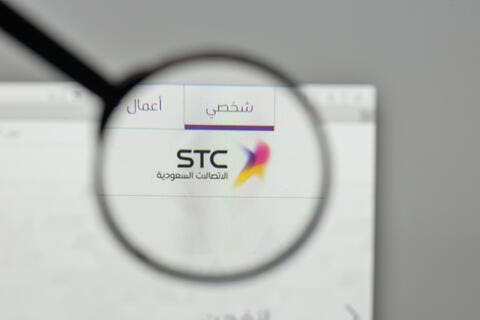 The sale of mobile devices, that support only 2G networks will be stopped in the UAE, starting June 2022 according to TDRA's press release.

The Authority confirmed that the aim of this process is to redirect the resources allocated to 2G to support new generations of mobile networks such as the 5G mobile network. TDRA is currently working, in cooperation with Etisalat and du, to provide the best services by building modern and advanced networks that meet the customers’ current and future needs. 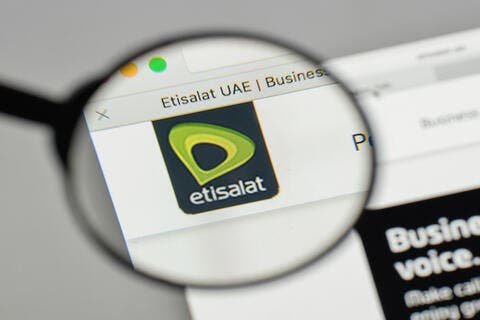 The UAE's authority urged customers to stop using 2G only supported devices by that date, and to use devices that support the newer generations of telecom networks.

UAE's largest telecom operator, Etisalat, commented on this announcement with the following: “We want you to connect faster than ever, which is why we will gradually start shutting down our current 2G mobile network services. We’ll begin the shutdown in phases with the full plan to be completed by the end of 2022.”

The activation of 2G mobile network (GSM) in the UAE dates back to 1994, and it is still active to date.