“Crypto Fight Club” brings to mind a manic spiky haired Tyler Durden, suddenly discovering crypto, probably somewhere in Macau. No, this isn’t a sequel to the cult classic Hollywood movie (although it probably should be). Instead it’s a video game which aims to combine the allure of martial arts, with the economics and incentive structures of crypto. 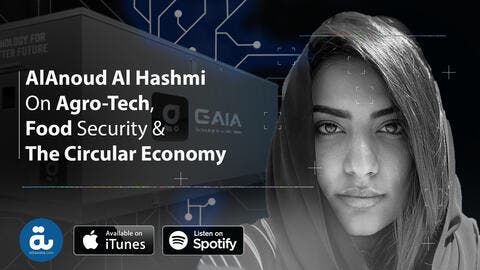 Today we’re talking with Ashton Woolfe, Managing Partner at MohrWolfe and project lead at Crypto Fight Club. Ashton grew up with games like Tekken, Mortal Kombat and Soul Calibur; games designed purely for having fun, during a time when in-game economics simply weren’t possible. Increasingly, in-game monetization is not just possible but popular: the Free2Earn gaming space is booming across Asia. It’s potentially making an appearance in AAA games across the United States and Europe later this year. Time will tell.

In the rush to build NFT based game economies, are game designers forgetting about ‘fun’ and ‘skill’?

But has something been lost? In the rush to build NFT based game economies, are game designers forgetting about ‘fun’ and ‘skill’? Do any of us want to play games where the player with the most ether wins? And can we trust nascent gaming systems, which in some ways are the precursor to larger metaverse worlds and the future of cyberspace, with our metamask wallets - are they secure? 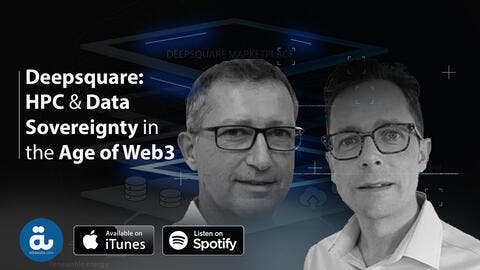 As Free2Earn gaming becomes an on-ramp for mass crypto adoption we talk with Ashton on e-sports in the UAE, the rise of Asia, as well as his own story, which begins with a Bitcoin ATM at a retail store, somewhere in the United States…

What is UAE Tech Podcast?

The UAE Tech Podcast: Expo Edition is distributed by Al Bawaba Business. To sponsor a single episode or a series of themed episodes please contact our editorial team or download a sponsorship press-pack.
Check out our previous previous episodes here.
Tags:UAE Tech Podcast