Emirates Group on Tuesday said impact of Covid-19 was felt across all dnata businesses in 2020-21 as it recorded a loss of Dh1.8 billion for the first time, including impairment charges of Dh766 million on goodwill and other intangible assets. 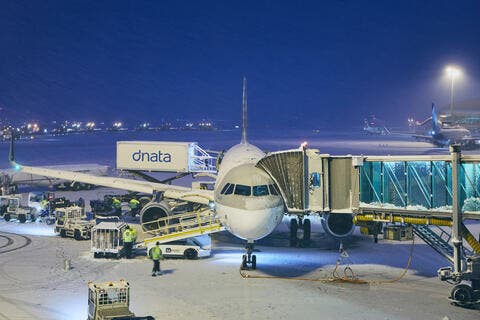 Dnata’s cash balance stood at Dh4.7 billion, a decline by 12 percent. Cash used in financing activities, primarily payments for loans and leases, amounted to Dh548 million, while the business utilised net cash of Dh149 million in essential investing activities. The business saw a positive operating cash flow of Dh10 million in 2020-21 despite the sharp decline in revenues and the unprecedented volumes of refunds in its travel division.

Revenue from dnata’s UAE airport operations, including ground and cargo handling declined to Dh1.7 billion. The number of aircraft turns handled by dnata in the UAE declined 59 per cent to 78,000 while cargo handling fell 18 per cent to 575,000 tonnes. 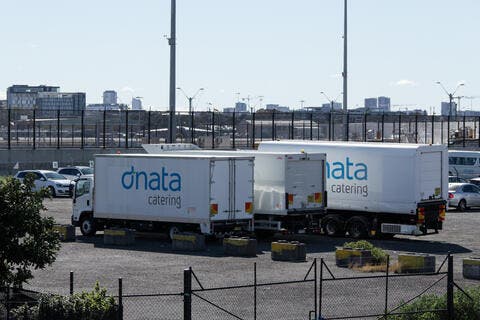 Dnata’s International Airport Operations division revenue declined by 43 per cent to Dh2.3 billion, reflecting the broad impact of the global pandemic across markets.

The number of aircraft turns handled decreased by 57 per cent to 211,000, on account of lower business volumes.