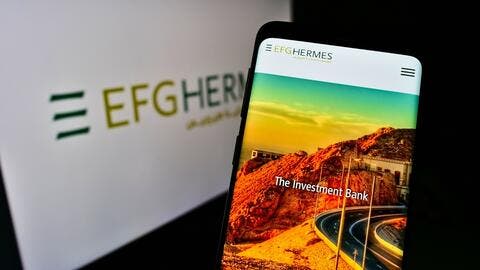 The decision was made "after careful consideration and in the context of ongoing global market uncertainty and volatile macro-economic conditions", according to a statement issued by the bank.

FAB's non-binding offer was submitted on 9 February 2022. It offered 19 Egyptian pounds per share for EFG-Hermes and the deal was valued at $1.2 billion at the time.