Uber: 31 Percent of Saudi Women Want to Drive as an Earnings Opportunity 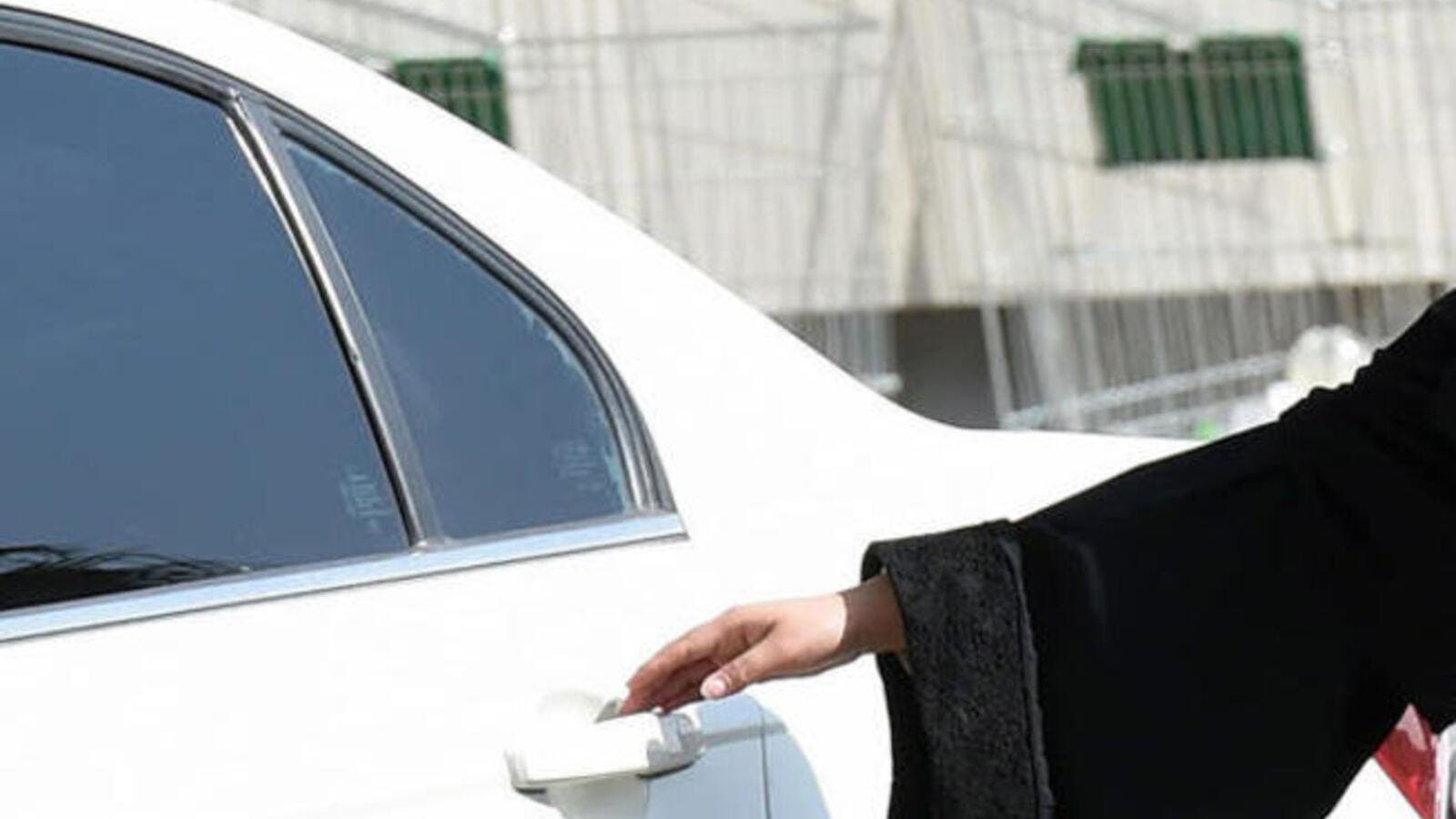 93% of Saudi females were positive about the recent lifting of the driving ban, mostly because it will allow them more flexibility to work. (AFP/File)

Research commissioned by Uber has found that almost a third (31%) of Saudi women survey are interested in driving as an earnings opportunity.

The research, in collaboration with Ipsos, also discovered that 93% of Saudi females were positive about the recent lifting of the driving ban, mostly because it will allow them more flexibility to work. Furthermore 78% said they are likely to get a driving license post ban removal.

An efficient way to make some extra disposable income and flexible hours were cited as some of the top reasons driving could be an earnings opportunity for women on Uber, said the company. It has also announced a two year initiative called  ‘Masaruky’ (“your path” in arabic) which aims to increase women’s participation in the workforce through access to affordable transportation, in addition to increasing women’s access to flexible, part time economic opportunities through the Uber technology.

Uber said that the campaign will kick off with an initial $$266,580 pledge “to make driving schools accessible to more women who are interested in learning how to drive but may not have the resources to do so.”

Commenting on the announcement, Anthony Khoury, Uber regional general manager said the company is seeking to contribute to a new chapter for female mobility in the Kingdom.

“In the same way that our technology has brought a positive impact to more than 18 cities around the Kingdom, this will help us in further supporting women towards achieving their economic ambitions and goals – because not only do we enable more convenient ways to move around cities, but we also strive to drive change that is positive, meaningful and economically empowering,” he said.

This comes on the back of months of research to understand what transport solutions will best serve Saudi women on the road to Vision 2030. There are currently 1.3 million women in the Saudi workplace – 22% of the total workforce, a figure that the Kingdom’s government expects to increase to 30% by 203o.

The research has also been supported by regular women listening sessions, said Uber, the first of which took place late last year with a number of influential female representatives, and was led by the technology company’s global CEO Dara Khosrowshahi. Discussions have focused largely on Uber’s priorities and upcoming plans for women in the Kingdom. The sessions have proven crucial for both participating women and Uber, giving women in attendance the chance to learn about both the process and economic impact that Uber can have.

Uber said it has been well received by driver-partners in the Kingdom since its launch. The company recently announced that it has already onboarded over 150,000 Saudi partner-drivers on the app, thanks to the economic benefits facilitated by the technology. Over 65% of Saudi drivers utilise Uber part-time, and have joined the Uber app for the flexibility it provides, allowing them the opportunity to supplement their income.