US Ambassador to UN Linda Thomas-Greenfield on Tuesday said that they hope to convince India to reconsider its decision to limit exports of wheat due to possible shortages in future amid excessive heat in the Indian subcontinent. 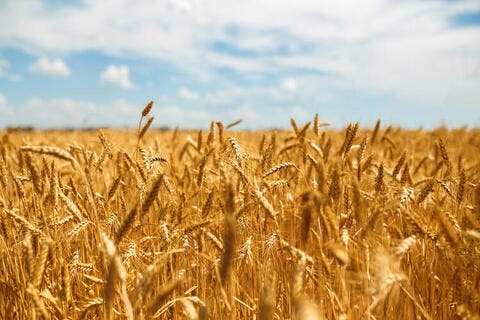 Wheat Prices in Africa up 60% Due to Russia-Ukraine War

The Centre last week amended the country's export policy of wheat by putting its export under the "prohibited" category. The order that was rolled out by the Ministry of Commerce stated that the government has banned the wheat exports with "immediate effect".

Speaking at a press briefing in New York on Global Food Security, Ambassador Thomas-Greenfield said that they have seen the report on India's decision and that they are ensuring India reconsiders its decision.

"We're encouraging countries not to restrict exports because we think any restrictions on exports will exacerbate the food shortages. But you've - again, India will be one of the countries participating in our meeting at the Security Council, and we hope that they can, as they hear the concerns being raised by other countries, that they would reconsider that position," she said on India prohibiting wheat export.

India on Saturday made its position clear saying that decision to restrict wheat exports will control food prices and strengthen the food security of the country and countries facing a deficit.

India also made it clear that it remains a reliable supplier as it is honouring all contracts.

Speaking at a press conference with Sudhanshu Pandey, Secretary Department of Food and Consumer Affairs, and Manoj Ahuja, Secretary Agriculture, the Commerce Secretary said that all exports orders where the letter of credit has been issued would be fulfilled. 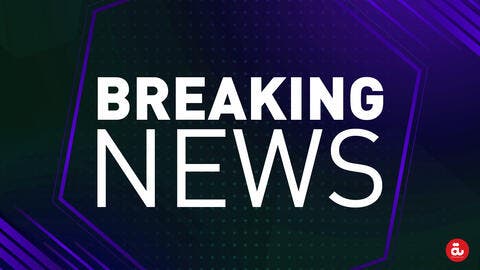 OXFAM: Wheat Stocks Could Run Out of Palestinian Territories in 3 Weeks

He added that directing the wheat exports through government channels would not only ensure fulfilling the genuine needs of our neighbours and food-deficit countries but also control inflationary expectations.

Talking about the availability of wheat, Commerce secretary Subrahmanyam said, "Apart from the food security of India, the Government is committed to ensuring food security of neighbours and vulnerable countries," he said.

He said that the control order serves three main purposes: "It maintains the food security for the country, it helps others who are in distress, and maintains India's reliability as a supplier," he said.