US Receives Over 130 Licence Requests to Sell to Huawei 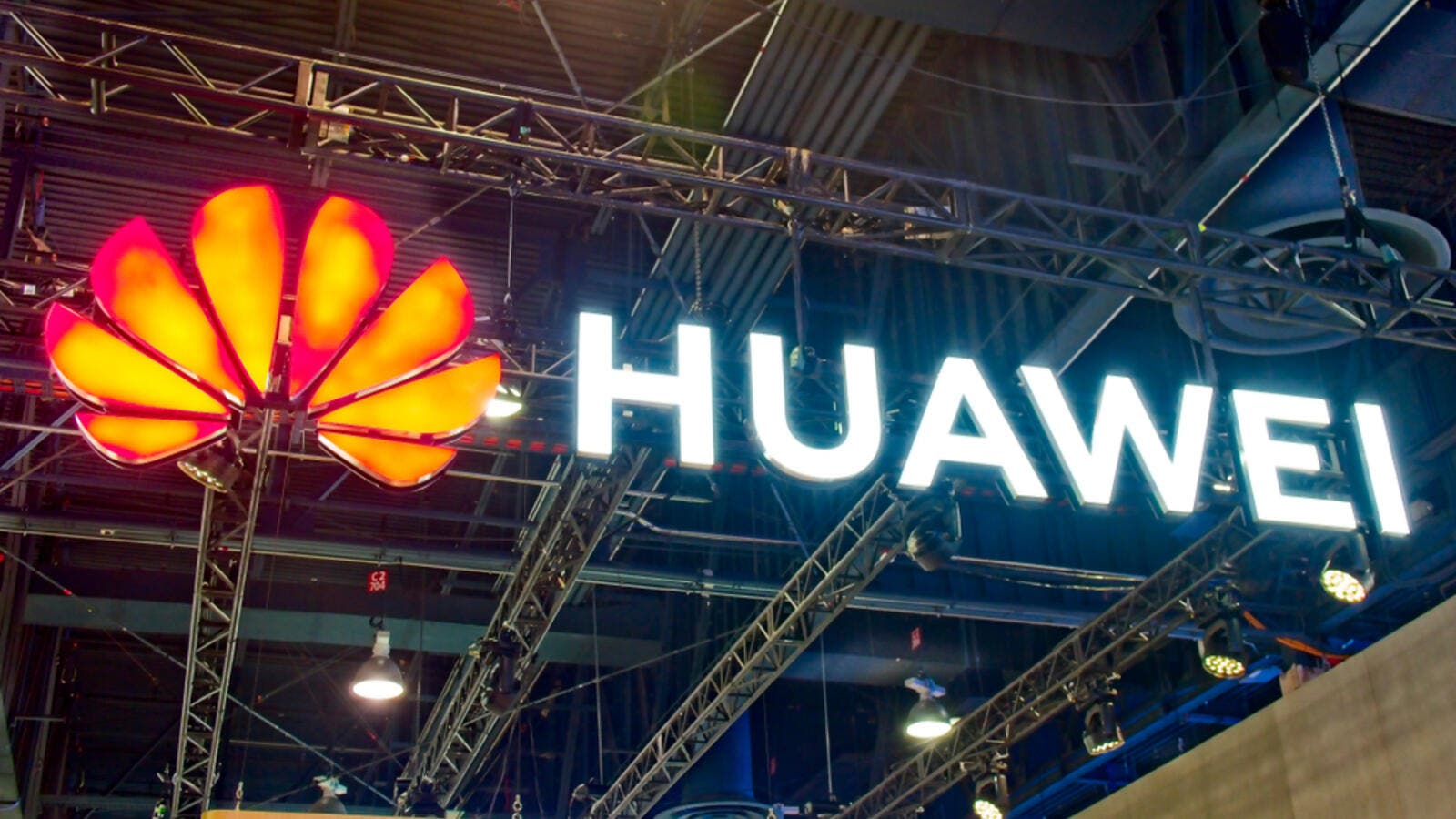 In this July 4, 2018, file photo, the Huawei logo is seen at a Huawei store at a shopping mall in Beijing. (Shutterstock)
Highlights
The Trump administration has not yet granted any licences for sales to the blacklisted company

The US Commerce Department has received more than 130 applications from companies for licences to sell US goods to China’s Huawei Technologies, three sources said, nearly two months after President Donald Trump said some sales would be allowed.

But the Trump administration has not yet granted any licences for sales to the blacklisted company, said people familiar with the process who spoke to Reuters on the condition of anonymity.

The standstill coincides with mixed messages from Trump in the US-China trade war, which have dimmed hopes for prompt decisions on license applications to sell to Huawei, the world’s top producer of telecoms equipment.

That has raised the specter of billions of dollars of lost sales for chipmakers, software companies and others in Huawei’s US supply chain.

“Nobody in the executive branch knows what (Trump) wants and they’re all afraid to make a decision without knowing that,” said William Reinsch, a former Commerce department official.

Last week, Trump vowed to raise tariffs on $550 billion in Chinese imports, hours after China imposed new levies on $75 billion in US goods.

Then he softened his tone toward China at the G7 leaders’ meeting over the weekend, saying he thought the world’s two largest economies would reach a deal to end the tit-for-tat trade war that has roiled markets and hammered growth.

The current number of license applications, not previously reported, far exceeds the 50 or so that US Commerce Secretary Wilbur Ross disclosed receiving in July.

A spokesman for the Commerce Department said: “The interagency process, weighing license requests concerning Huawei and its non-US affiliates, is currently ongoing.”

Huawei did not immediately respond to a request for comment but has called for the US to remove the company from the so-called entity list and put an end to what it called “unjust treatment.”

Huawei, the world’s no. 2 smartphone maker, was placed on the list because of US national security concerns in May, when trade talks with China broke down. Sales of US goods are mostly banned to companies on the list, unless suppliers obtain special licenses, which must overcome tough scrutiny.

The US says the company can spy on customers and has sought to convince allies to exclude it from 5G networks. Huawei denies the allegations.

Seeking to lure China back to the negotiating table in late June, Trump promised President Xi Jinping that US companies would be allowed to make some sales to Huawei, a gesture welcomed by US chipmakers and software companies. Huawei spent $11 billion on US components from US firms such as Intel Corp, Qualcomm and Micron Technology last year.

Government officials urged US companies to apply for licenses following Trump’s pledge of relief, saying exports to Huawei of non-sensitive items that are readily replaced by foreign competitors would be permitted. Ross and Trump in July promised timely responses.

One of the sources noted that the review process was not delayed, pointing to the complexities of interagency consultation.

But the only relief seen by Huawei thus far was the extension in August of the temporary general license, which gives US companies a small exception to repair and maintain Huawei’s existing handsets and networks.

China expert Derek Scissors of the American Enterprise Institute said a breakthrough in US-China trade talks could spur license approvals for Huawei as soon as next month.

The two trade teams are due to meet in September in Washington, but no specific dates have been disclosed.

According to three Commerce department officials, many of the licenses requests have been reviewed by other agencies such as the Departments of State and Defence.

However, no standards have yet been set and no responses have been issued as officials await a green light from Ross and the White House, according to three people familiar with the process.

The US has a case pending against Huawei over allegations Huawei violated US sanctions on Iran.

Huawei Chief Financial Officer Meng Wanzhou has been detained in Vancouver since December on US bank fraud charges for misleading banks about the company’s Iran business.

Trump has at times asserted that Huawei and Meng could be included in a grand US-China trade deal.