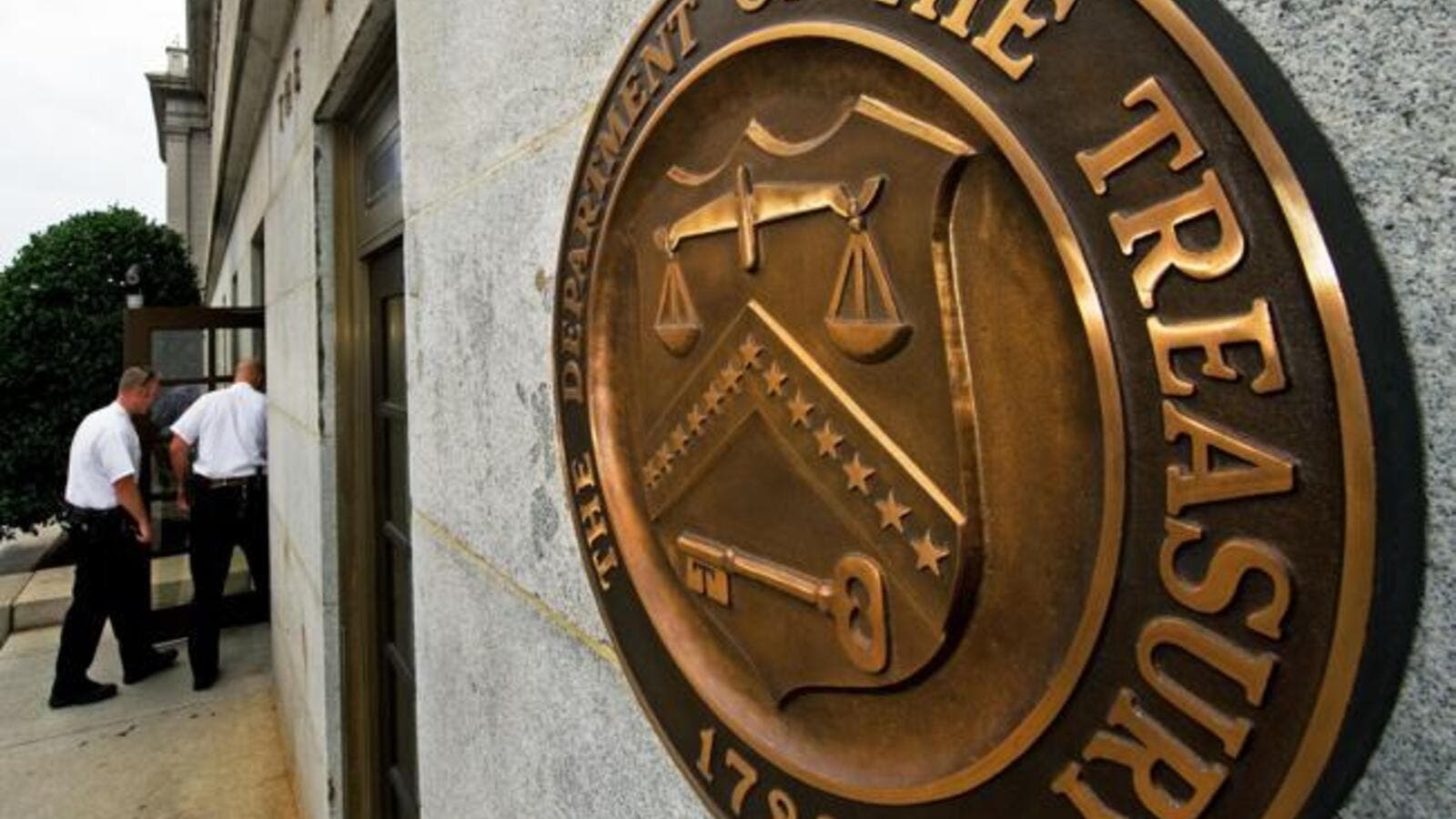 The removal of the name from the blacklist was done in a record time of 1.5 years after their U.S. lawyer followed the case closely. (AFP/Paul J Richards)

The U.S. Treasury removed Tuesday the name of Lebanon-based DK Group from the list of its trade sanctions list, the company announced in a statement released Wednesday.

The Daily Star confirmed the news through the official website of the U.S. Treasury’s Office of Foreign Assets Control.

The company said the decision was made after a quick review of the condition of the firm, adding that the removal of the name from the blacklist was done in a record time of 1.5 years after their U.S. lawyer followed the case closely. It added that removal of a company from the U.S. list takes eight to 10 years on average.

Jad Dagher, DK Group’s general manager, had strongly denied the allegations of the U.S. government back in 2014 in a statement to The Daily Star. “We were confident from the start that the decision to blacklist us was the result of a misunderstanding and the quick removal itself is a very strong message of vindication,” the statement said. “After the lifting of sanctions Mr. Dagher’s lawyers also communicated an oral apology for all inconvenience.”

“We look forward and not backward as we do not wish to give this matter more importance than necessary,” the statement quoted Dagher as saying.

“As of March 2014, Goznak arranged to ship Syrian pound banknotes from Russia to the central bank of Syria. Dagher, the general manager of Goznak’s official regional representative, DK Group, worked to facilitate the transportation of the banknotes from Russia to Syria via third-country cargo flights,” the U.S. Treasury said in a statement at that time.

Goznak is a Russian government-owned enterprise responsible for the production of coins and banknotes. The agency administers the whole process cycle of banknote manufacturing. It incorporates several factories involved in different stages of the production cycle.