US: Rising Prices of Materials Worsen the Housing Crisis

Published June 17th, 2021 - 11:30 GMT
The latest housing report released on Wednesday also showed permits for future home construction decreasing to a seven-month low. (Shutterstock)
Highlights
And while housing completions declined, the number of homes authorized for construction but not yet began went up to the highest level since 1999, showing supply will probably remain tight for a while and increase house price inflation.
House prices in the United States have increased by the most in over 15 years on an annual basis due to the rising prices of construction materials, a new report shows.

According to the report from the US Commerce Department, homebuilding recovered less than expected in May as very expensive lumber and shortages of other materials continued to restrain builders' ability to take advantage of a severe shortage of houses on the market. 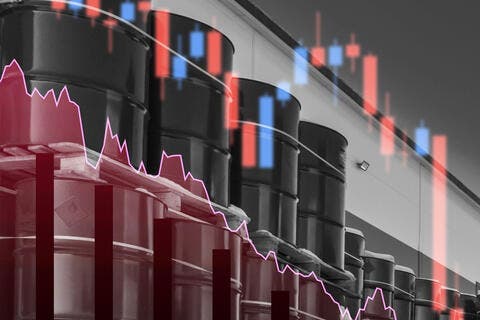 Oil Falls on Bigger-Than-Expected Draw in US Crude Supplies

And while housing completions declined, the number of homes authorized for construction but not yet began went up to the highest level since 1999, showing supply will probably remain tight for a while and increase house price inflation.

"Shortages of materials and labor have builders struggling to increase production of new homes, though the demand remains strong," said Robert Frick, corporate economist at Navy Federal Credit Union. "Potential home buyers should expect tight inventories and rising prices for both new and existing homes for the foreseeable future."

While groundbreaking activity rose in the Midwest, the West and the heavily populated South, but dropped in the Northeast.

Meanwhile, an analysis on Wednesday found that the lack of housing units being constructed had a devastating effect on housing affordability and home ownership.

“The extreme shortage of for-sale inventory contributed to an untenable scenario in which robust demand is competing for a limited supply, driving housing prices higher, reducing affordability and making homeownership less accessible for low-and-moderate-income households,” showed the report authored by the Rosen Consulting Group and released by the National Association of Realtors.

The report noted that increases in housing prices outstripped growth in income, making it harder for people to afford average-priced homes. 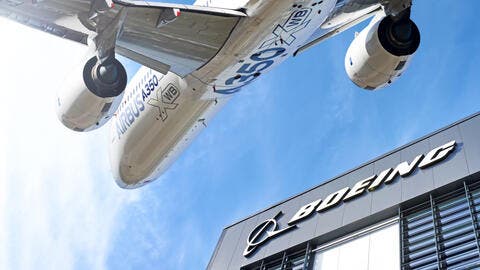 EU, US Seal A Deal to End Airbus-Boeing Trade Dispute

“The demand-supply gap in housing during the last two decades, and a constrained supply of housing units generally, fueled rapid price increases that outpaced income growth across the country. The significantly more rapid pace of home price growth meant that many households were no longer able to afford the monthly payments needed to purchase the median-priced home,” the report said.

The analysis also addressed whether the coronavirus may have been responsible for making housing less affordable, but noted that that even before the pandemic, many renting households were already cost-burdened.

It argued that resolving the crisis “will require a major national commitment to build more housing.”