We Need Part-Timers and Students to Cut Costs: Restaurant Owners in Dubai 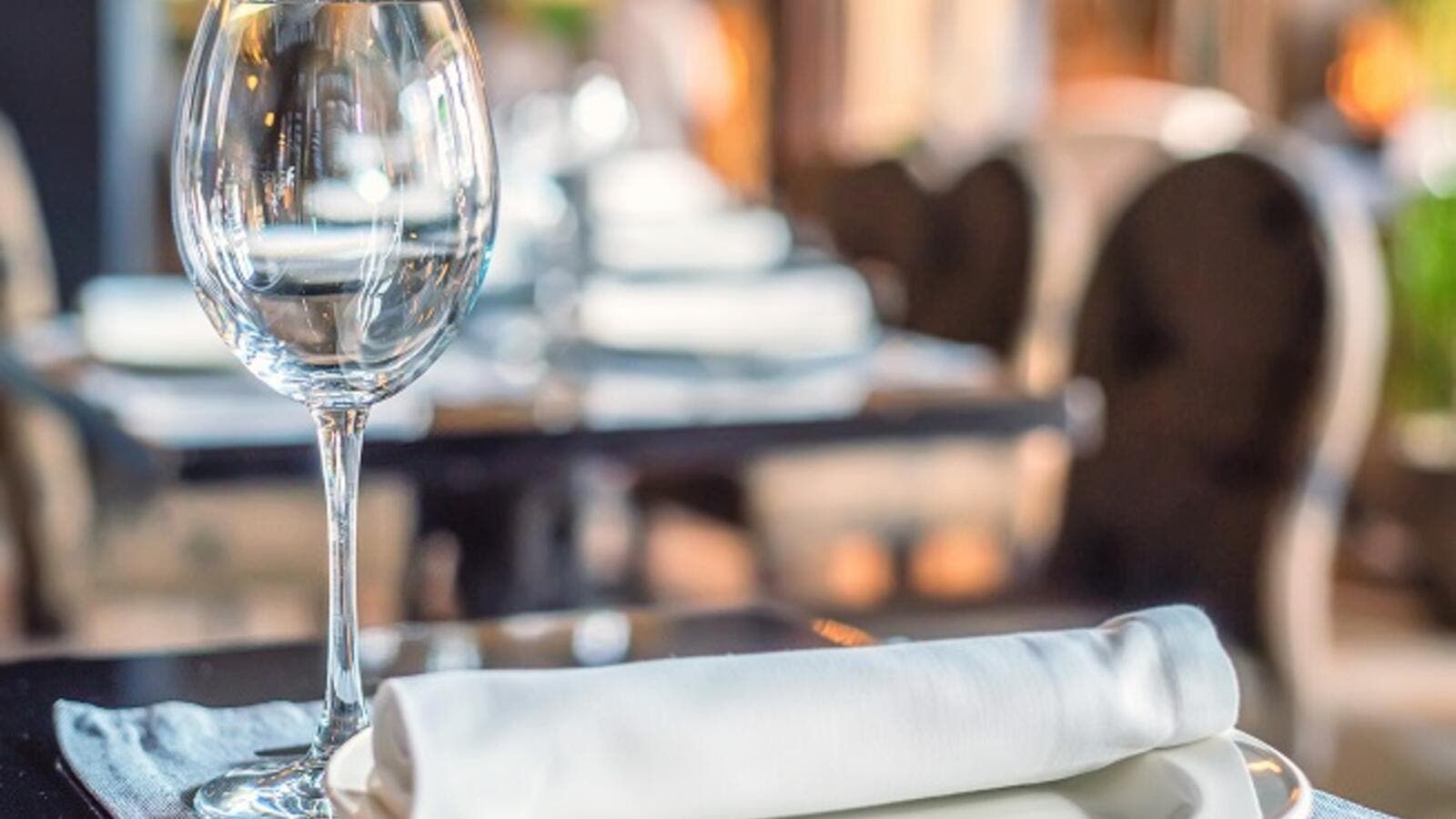 Restaurant and café owners in Dubai are calling for lower rents and the ability to hire students and part-timers to curb their operating costs. (Shutterstock)

Dubai’s F&B business owners are getting that sour taste — and it’s not just the steep rents they fork out that’s causing it. So they are looking for some sweeteners that could help make things better for them.

“The fact that we are only able to have full-timers … the cost is becoming prohibitive on the payroll,” said Naim Maadad, CEO of Gates Hospitality, which operates fine dining concepts in Dubai and London.

“We need to have the ability of employing casuals, part-timers and students. However, with the current visa restrictions, this is not possible.”

That’s not the only bit of support local F&B businesses could do with.

“The rent is not just the issue — it is more complex than that,” said Maadad. “We feel that tenants of restaurants and cafés should be given more autonomy to use who they want to fit out the space and use whatever suppliers they want. Also, aligning rent to turnover would be great for everyone.”

And if need be, “Other cities globally have put a limit of licenses and the same should be done (in Dubai) as practised by the RTA for taxis,” he added.

How much of the last one is remotely possible remains a big “if”.

In the last four years, mall developers in Dubai and elsewhere in the UAE have targeted F&B offerings as a prime driver for their properties.

And in an atmosphere where mall visitors are more cautious on how they spend, F&B is that one option where they are more likely to be freewheeling on their spending.

Look to any new mall development — even your smaller neighbourhood shopping centres — and F&B is getting prime real estate to cook its menus.

So, for limits to be placed on the number of licenses issued for new F&B operations might be too radical for the market to digest at this moment.

“The prospects for F&B in Dubai and the UAE is very positive — but only when done well,” said Maadad. “These days if you don’t know exactly who you are targeting and then satisfy them with great service and food and drink, you will struggle.

“Volume is certainly an issue and while the venues are rapidly growing, the headcount of both residents as well as tourists is not. Supply and demand is truly an issue.”

“With various new retail locations opening their doors in recent months — including Le Mer and Marsa Al Seef — there has been a continued stream of new brands,” said Matthew Green, Head of Research & Consultancy at the UAE operations of the real estate consultancy CBRE.

“Landlords are looking to increase the number of these outlets to help increase customer dwell time and revenues, and also to combat the potential negative impacts of e-commerce on other parts of the retail industry. Consequently, we are likely to see a general shift in the allocation of leasable area towards F&B, ‘edutainment’ and other leisure and recreational activities, as mall landlords look to future-proof their offerings.”

But for owners of F&B businesses, the recent past and immediate future doesn’t look too bright.

A KPMG survey of UAE’s F&B industry recorded that two-thirds of these businesses recorded sales declines during 2017. And that this year was not likely to cook up revenue growth.

“Unless landlords adjust rents to compensate for the 5 per cent VAT, not much can be done about VAT on store rents,” said Sailesh Israni, Director at Sun & Sand Developers and which opened its first F&B presence — the “Qiso” cafe — at one of its buildings.

“New outlets at third party-owned locations will have to be considered very carefully.

“It’s on the inventory side that F&B businesses will need to do better. Leaner inventory and faster clearing of bought goods will keep the VAT burden to a minimum. But VAT as such will not influence break even time frames on new ventures because those costs would have been incorporated.”