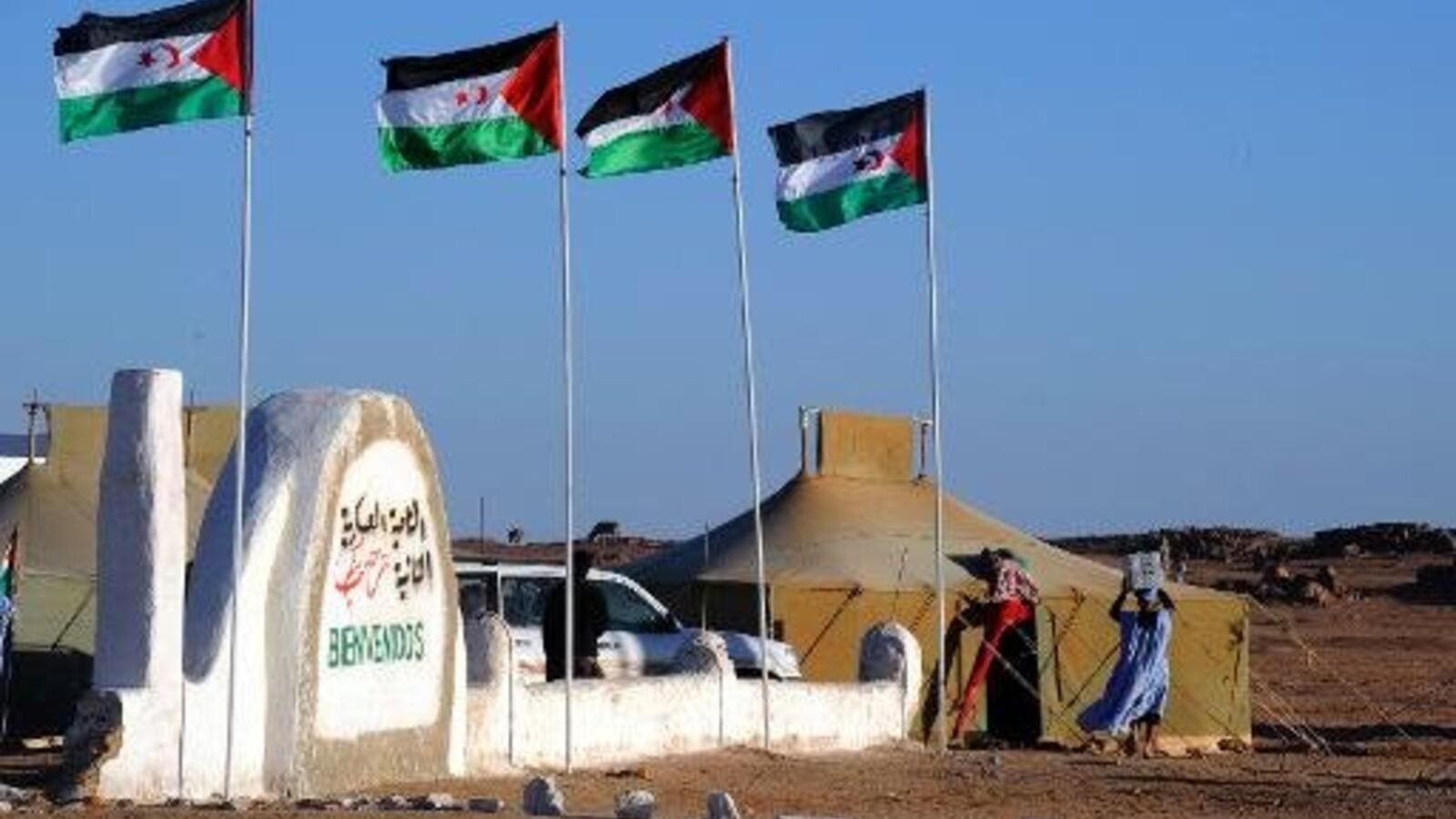 The solar project involves five plants, two of them planned in Western Sahara, that would produce a total of 2,000 megawatts. Morocco, a net energy importer, wants to develop renewable power to reach 20 percent of its energy supply in 10 years.

Morocco has recruited foreign investors to fund a $9 billion solar power project, even though some European lenders have balked due to the location of some planned plants in the disputed Western Sahara, its foreign minister said.

Lending sources at German state-owned banks and at multi-lateral lenders such as the World Bank, the European Investment Bank and the European Union have told Reuters they would not finance projects based in Western Sahara.

“That is their problem. We have no financing problems. We have several (investors); there are Japanese, Chinese, Gulf countries,” Foreign Minister Salaheddine Mezouar told Reuters on Tuesday in an interview in Madrid, where he was meeting with Spanish business leaders.

He declined to give details on the financing contracts with specific parties.

Morocco, a net energy importer, wants to develop renewable power to reach 20 percent of its energy supply in 10 years, up from 8 percent now, Mezouar said.

The solar project involves five plants, two of them planned in Western Sahara, that would produce a total of 2,000 megawatts.

Morocco has controlled most of the sparsely populated Western Sahara, a former Spanish colony, since 1975. But the Algeria-backed Polisario Front seeks independence, and a UN mission was formed more than 20 years ago ahead of an expected referendum on Western Sahara’s political future, which has never taken place.

European investor sources told Reuters earlier this year they did not want to support any project in Western Sahara, because it would mean abandoning a neutral position over the conflict.

The solar project is focused on building the first of the five plants. “The other four plants will also happen. The goal is to achieve 2,000 MW, and we will continue with our plan. The Western Sahara issue has nothing to do with it. The financing is not conditioned on whether plants are in Sahara or not,” the minister said.

Daddy or Money?! Ahmed Alfishawy Sentenced to One Year in Jail and Fined Because of His Daughter!

'Lock Him Up', Hundred of Protesters Hold Anti-Trump Protests

UAE: What Should You Do If Your Employer Kept Your Passport?