What Challenges Do Workers in the MENA Region Face?

Published May 1st, 2021 - 09:00 GMT
Labor day is celebrated internationally on the 1st of May. (Shutterstock: Moonhonor)

Celebrating international labor day on the 1st of May is not only a chance for workers to take a day off to unwind and prepare for a new year of achievements, but also a great chance to learn more about the many struggles workers across the world continue to face. 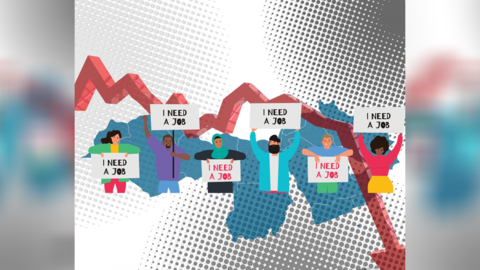 How COVID-19 Aggravated Unemployment Rates in the Arab World

In our part of the world, workers in many fields suffer greatly because of the instability the region is hit with every other year, starting from armed conflicts in several countries like Syria, Libya, Yemen, and others, in addition to political unrest and its impact on already weak economies featured with scarce resources.

Over the past year, measures taken to control the spread of COVID-19 have aggravated the economic crises a number of Arab countries face, making it even more challenging for individuals to find decent work or for themselves to enjoy stable working environments.

In addition to spiking unemployment rates in recent years, causing a great deal of distress amongst individuals' who are in constant fear of losing their jobs at any minute, labor laws in many Arab countries have been in desperate need of reforms.

Starting from laws that do not yet maintain a strict approach that is committed to achieving gender equality, whether in terms of the pay gap, or employment opportunities for women in comparison with the number of women with high education degrees.

For Instance, Jordanian women report some of the highest rates when it comes to enrollment in universities. In 2016-2017, 51.6% of Jordanian university students were reported to be females compared to 48.4% for males. However, the female unemployment rate during 2017 was about 33%, compared to about 13.9% amongst males.

Moreover, working mothers usually report fewer employment opportunities in some of the region's countries, due to employers' preference of individuals who work for as many hours as possible and avoid having employees who require maternal leaves and higher pay. 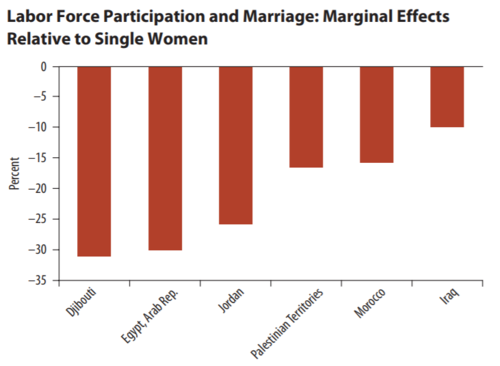 In addition to gender equality challenges, MENA workers are still reporting many violations in terms of their rights to make adequate wages or in terms of feeling secure in their jobs.

According to the ILO, workers in several Arab countries also report unequal wages amongst individuals who perform the same jobs and have the same qualifications, ones that carry out no legal consequences so far, as they are based on whether workers hold the country's nationality or not.

In the majority of Arab states, local laws do not oblige labor markets to set specific wage ranges for the different roles, neither do local authorities put the needed work to monitor and ensure that minimum wages are being paid or not.

Moreover, migrant workers especially those taking low-paying jobs in the GCC such as drivers and house workers have been reporting major human rights violations for decades, including confiscating their passports by their employers, late payments, in addition to physical abuse in some cases. 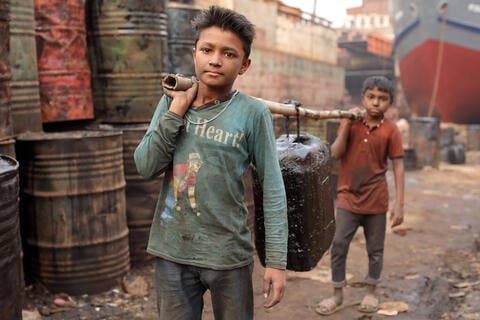 Earlier this year, the Guardian published an exclusive report on inhumane conditions suffered by migrant workers in Qatar, particularly ones working in the construction industry where preparations for the 2022 FIFA World Cup have been at the fastest pace.

Finally, labor laws in Arab states are still not strict enough in terms of protecting children from being exploited in different industries, especially after the COVID-19 outbreak which had caused schools to close for over a year now.

What other issues do you think workers face in the Arab region? What reforms do governments and policymakers need to work on to ensure better working conditions for the populations in their countries?

Salah 'Will Find a Way' to Represent Egypt at Olympics