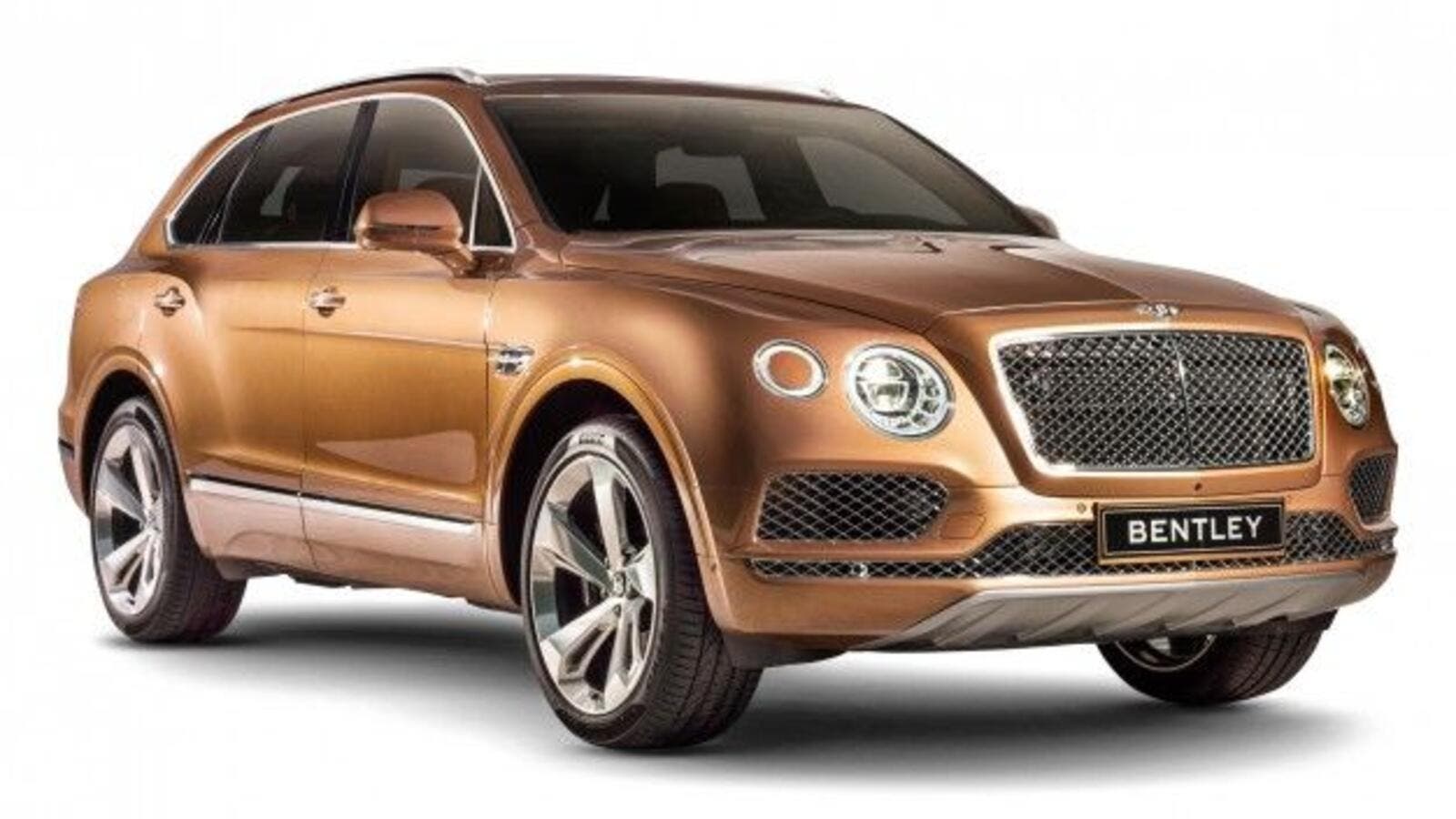 The UAE population is very small but its dealer tops the world for Bentley sales. The Bentley Bentayga 2017. (Pinterest)

It's an almost flat automotive market in the UAE this year but ultra-luxury brand Bentley is in high demand in the country with a 45 per cent year-on-year growth.

Over the recent years, the UAE has become the No 1 dealer globally for Bentley and the credit goes to Al Habtoor Motors - Bentley's dealer in the UAE.

"We as an individual dealer sell more cars than any other dealer in the world," Karl Hamer, managing director of Al Habtoor Motors, told Khaleej Times during an interview.

Considering the population of the US and China, the UAE population is very small but its dealer tops the world for Bentley sales.

"Bentley sales will be 45 per cent up this year compared to last year," Hamer said.

He also informed that in June this year, Bentley sales were up 450 per cent compared to last June. Last year, Al Habtoor Motors sold 450 Bentleys.

The premium car category accounts for around 13 per cent of total automobile sales in the UAE and it's much higher than the four to five per cent share in other Gulf markets.

Overall, car and SUV imports into the UAE accounted for more than 400,000 vehicles during 2015, including re-exports.

In addition to Bentley, Al Habtoor Motors' dealership includes Mitsubishi, Bugatti, McLaren and Fuso among its stable of auto brands.

Referring to the newly introduced Bentayga, Hamer mentioned that the Bentley brand is going from strength to strength. "Now we have Bentayga, it's the new SUV that we didn't have before," he added.

The managing director said that despite the political unrest in the region and economic issues because of lower oil price, people are positive and that's the reason sales are going up.

"We don't see any problem here as people are buying three to four Bentleys. We sold 50 cars in the first three days of August," he informed.

Responding to a question, if the company has enough stocks for UAE buyers, he replied: "We moved some stock from China and also moved some from Europe."

Destined to become one of the most iconic buildings on Shaikh Zayed Road, the Bentley Emirates showroom was designed to go beyond any previous luxury automotive experience, as well as feature one of the world's most advanced luminary façades.

Comprising 160,000 LED lights, the façade is able to display a full spectrum of colours, including all the standard colours on Bentley's vehicle palette as well as project the visuals of all Bentley's iconic bespoke veneers. The façade is capable of streaming HD quality video as well as an unlimited range of graphics and luminary spectacles.